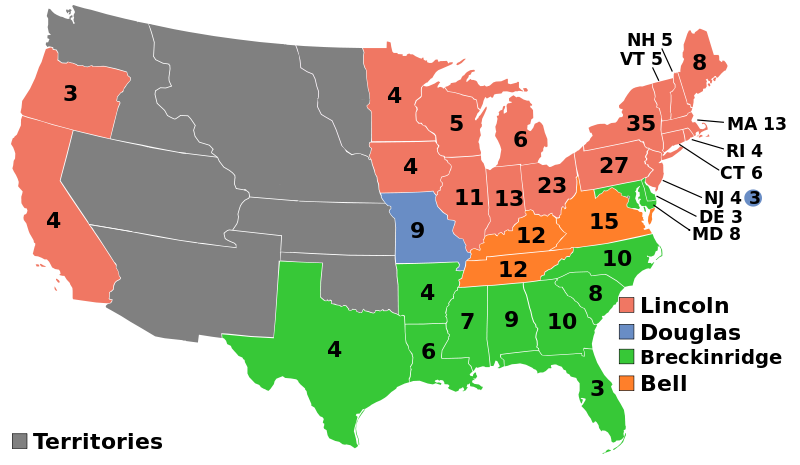 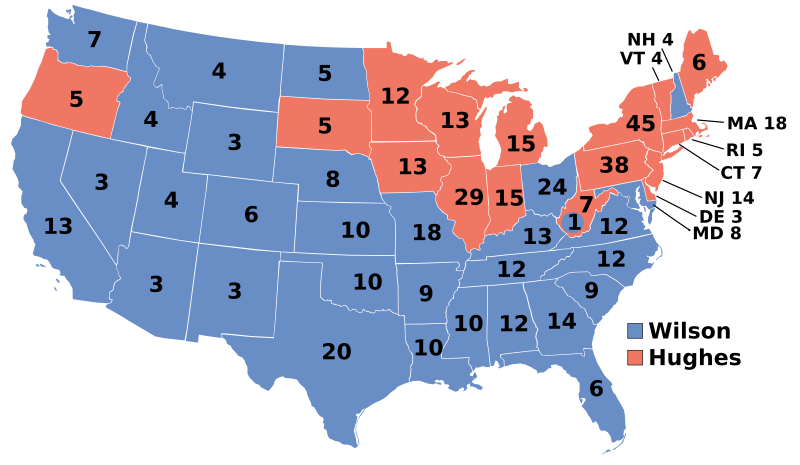 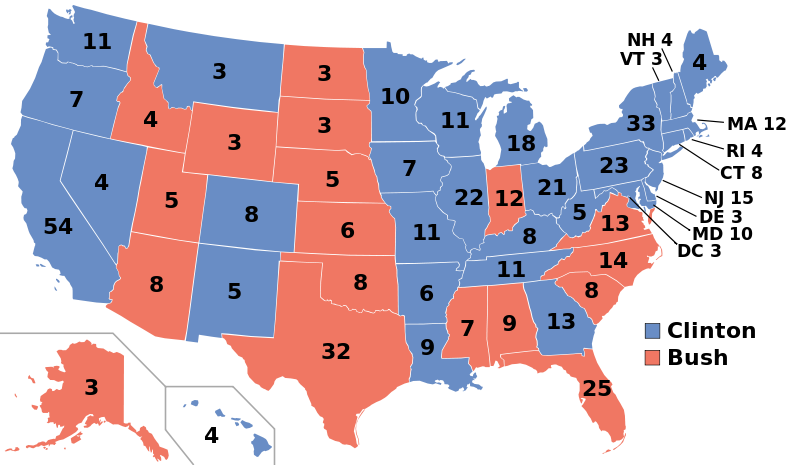 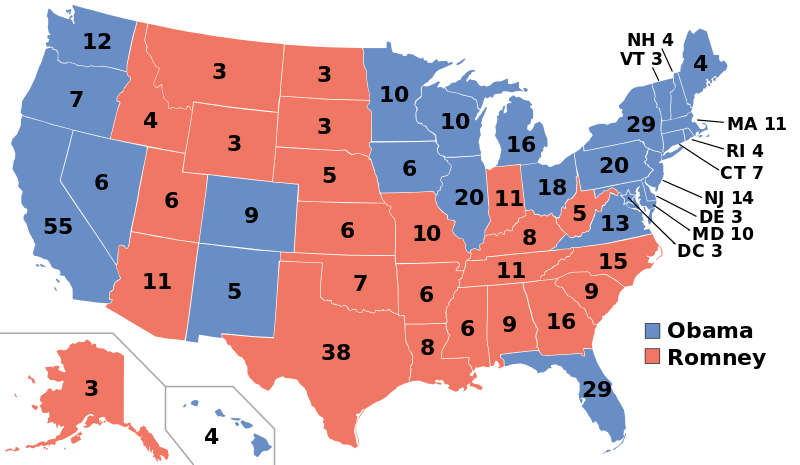 23
What caused the racial shift of America's parties?
4
Has there been a sustained period of conservatism in the US?
3
Have the Republican and Democratic parties "swapped places" in some ways?