When, how and why did the stars in the logo of the Republican Party get turned upside down?

Note: I'm not making any claims here, I'm simply asking for the story behind the logo change.

Here is the current logo of the US Republican Party: 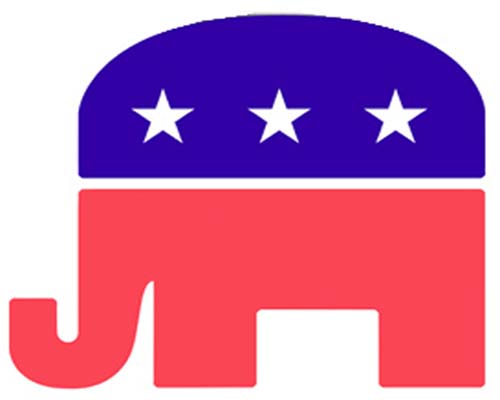 This may seem like an insignificant thing, and I suppose it might be. But why would they change it? This seems strange for a party that has so many religious members and voters, including Christian fundamentalists and evangelists, who might take such symbolism seriously.

The stars have the shape of a pentagram.

The shape of a pentagram pointing down is commonly used as a symbol of Satanism.

Here are some quotes from Wikipedia.

Let us keep the figure of the Five-pointed Star always upright, with the topmost triangle pointing to heaven, for it is the seat of wisdom, and if the figure is reversed, perversion and evil will be the result.

A reversed pentagram, with two points projecting upwards, is a symbol of evil and attracts sinister forces because it overturns the proper order of things and demonstrates the triumph of matter over spirit. It is the goat of lust attacking the heavens with its horns, a sign execrated by initiates.

So, given the GOP's large Christian voter base, it seems strange to play around with such a symbol.

Why did this change happen? Was it just a random thing? Has there been any debate about it? When did it happen? Who initiated the change?

The Democratic Party's logo also features such stars, but they're still pointing upwards. The same is true for the US Flag, the US emblem, the flag of the European Union and countless other such emblems. 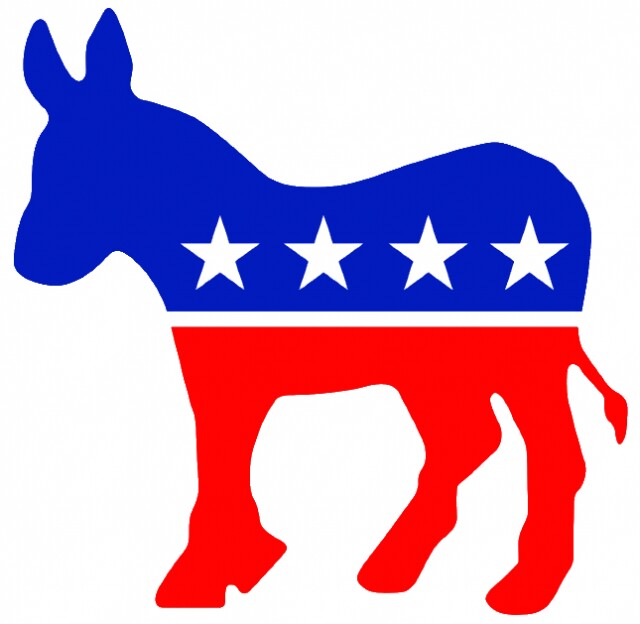 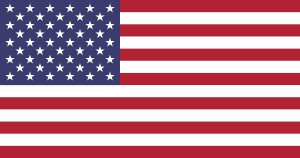 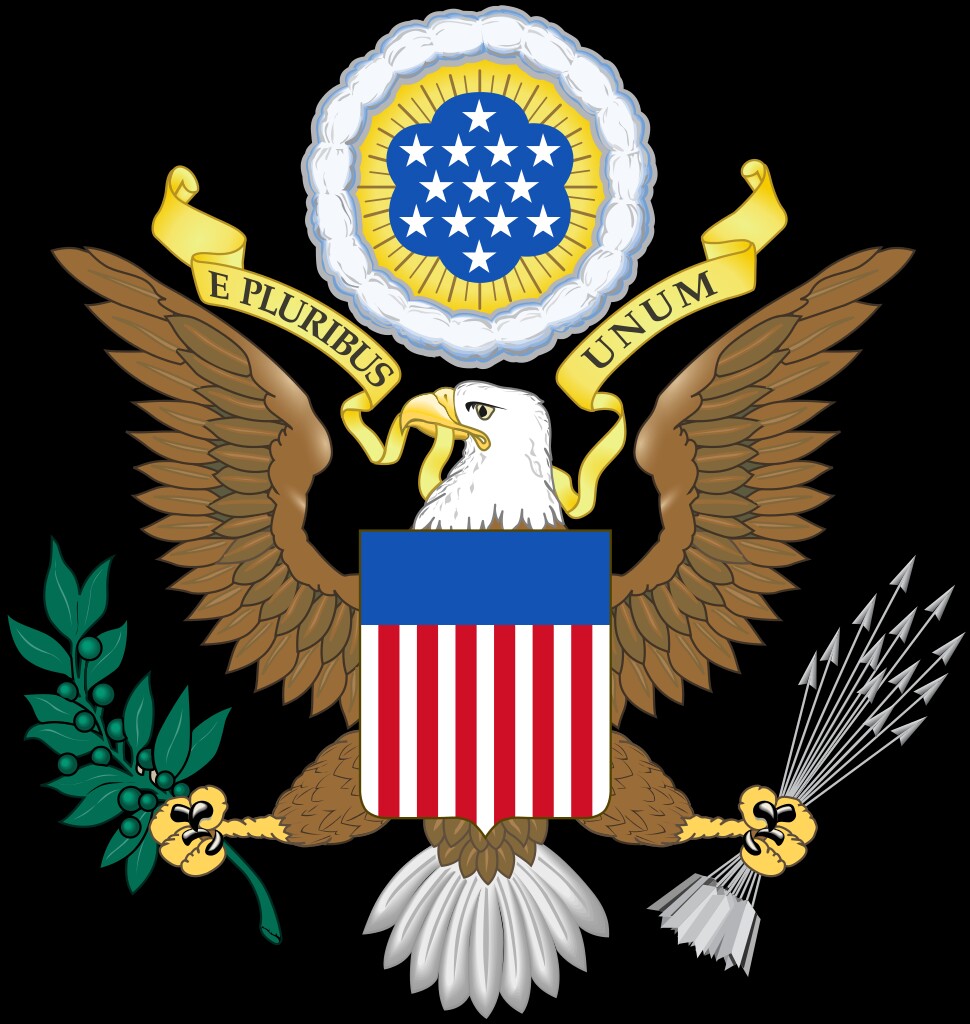 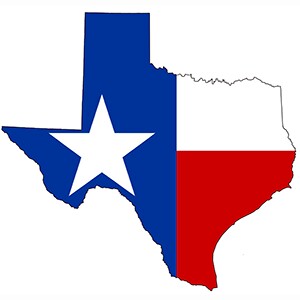 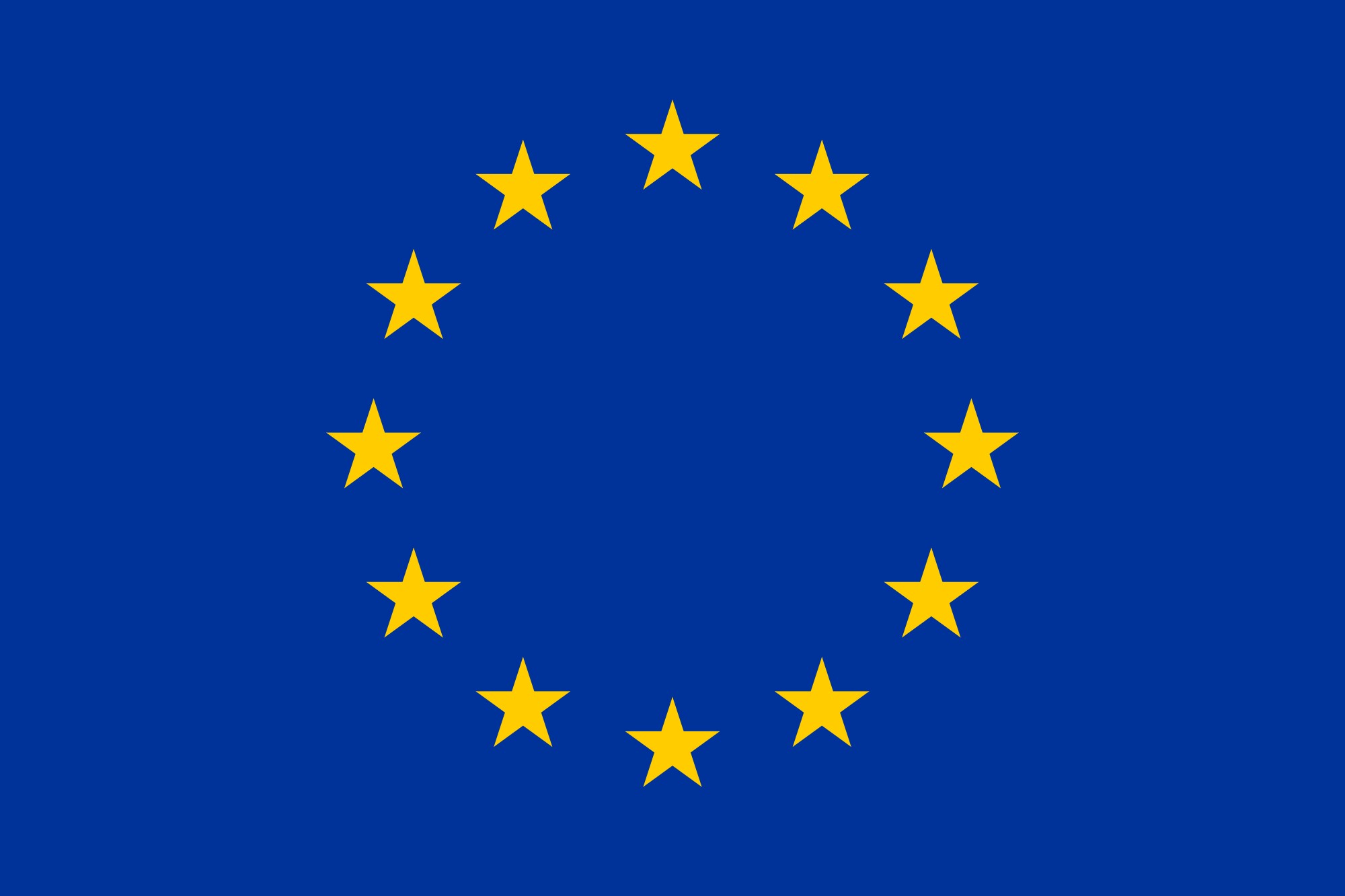 Such stars being upside down seems to be highly unusual?

I prefer answers with sources.

Edit: Looking at their social media and website these days, it looks like the stars have flipped back up. So I guess the question is now why they were flipped for years.

The history of the GOP logo is rather confusing.

Previous versions of the logo feature both versions.

For example, a 1972 Nixon button uses the downward-pointing stars: 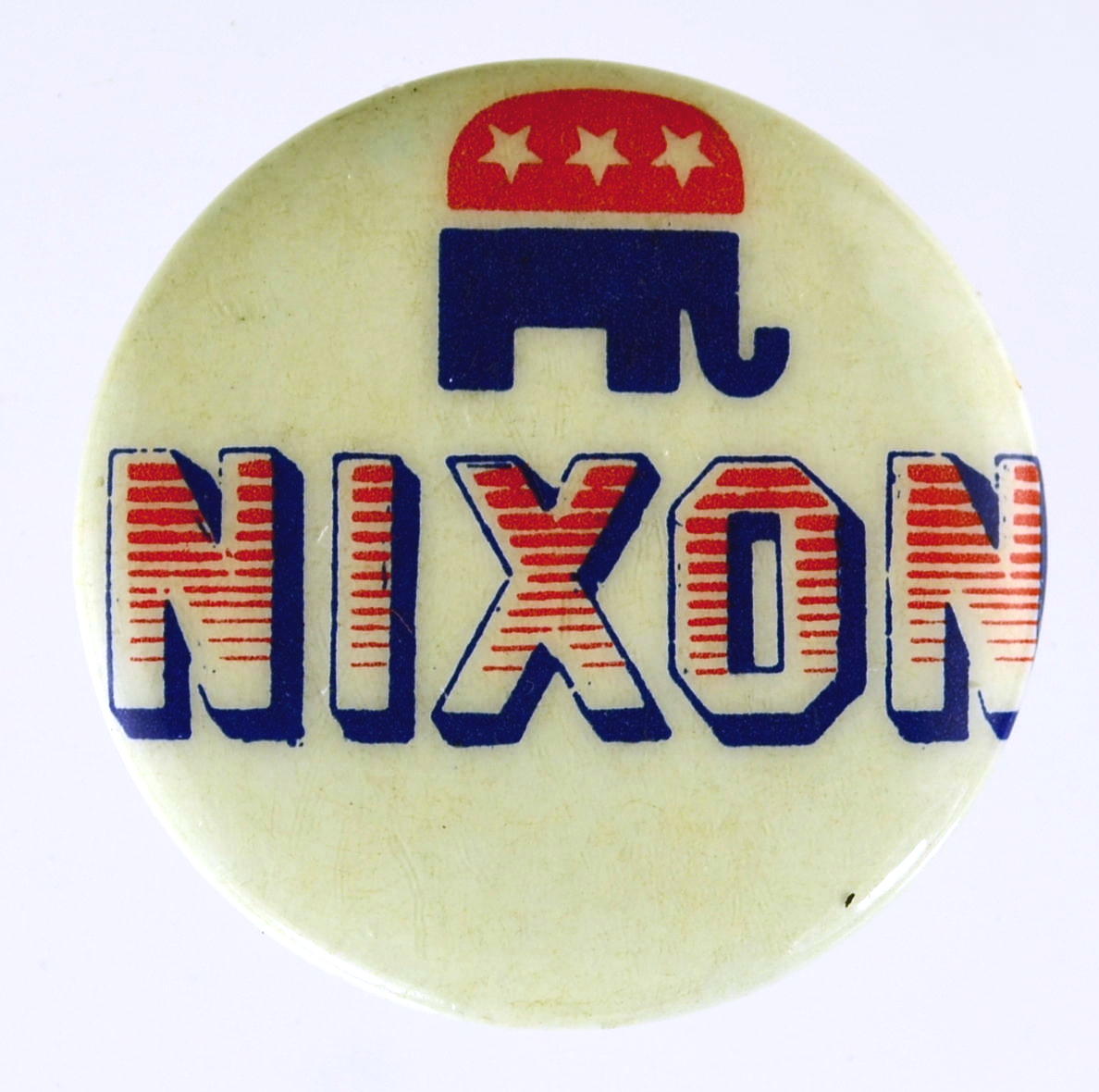 while a photo from a 2004 Republican dinner in San Diego, CA clearly shows the logo with the stars pointing upward. 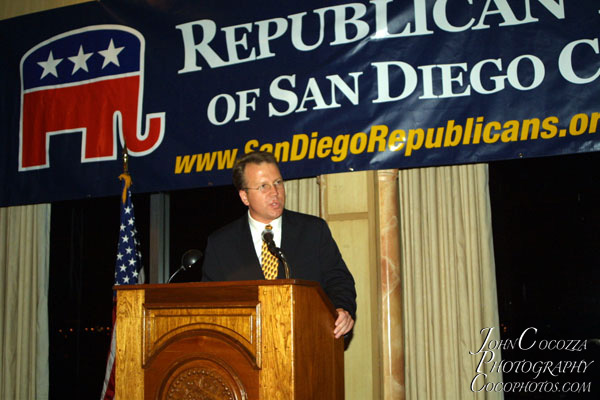 Downward-pointing stars can also be seen on this 1984 Reagan pin sold on Ebay.

I haven't been able to find other relevant images so far, but I think that the claim that G.W. Bush turned the stars upside down can be safely rejected.

I also believe that the correct GOP logo features three stars pointing downward, but I'm not sure why different States use different versions.

It is thus likely (but not certain) that the correct logo has always been the same at least since the 70's, and that there have been printing mistakes in some occasions.

If this is not the case, I haven't found so far any official explanation for such a frequent change in the GOP logo, and a definitive history of the logo cannot be written.

Not the answer you're looking for? Browse other questions tagged united-states history republican-party .