Why were European organisations named so ambiguously and confusingly?

Why weren't the European institutions beneath named more contrastively? Thir ambiguity is obvious, and bewilders laypeople. Some examples: 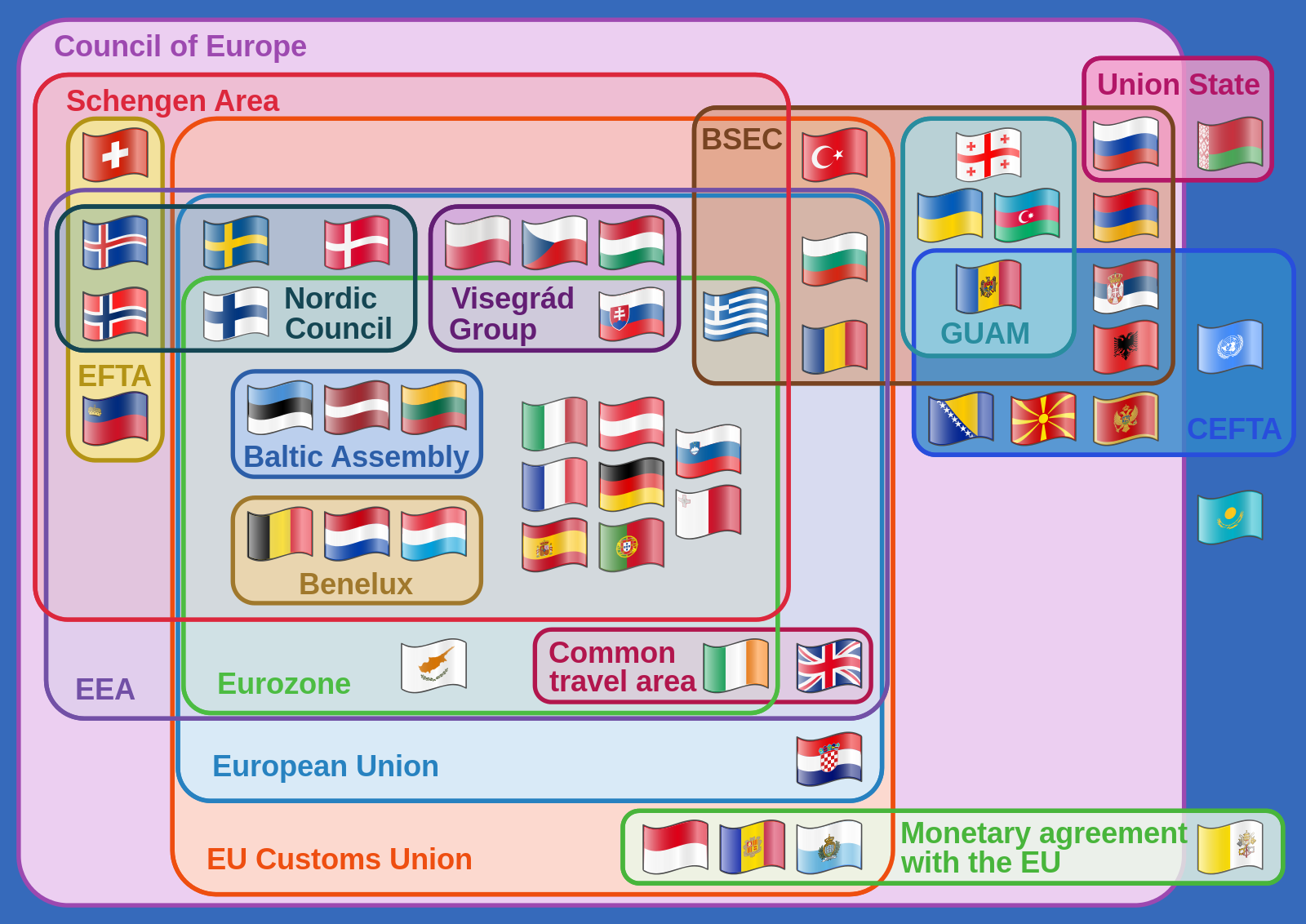 With names it's always important to understand their origin. The names of some of these institutions grew from older ones. The European Commission is an example of this. It used to be three separate commissions joined together:

They turned into the:

Which in turn was renamed to

There have been calls to change names. The name of the commission has been under debate as some call it a de facto government of the European Union. (See Verhofstadt, Guy (2006). The United States of Europe. London: Federal Trust. p. 69. ISBN 1-903403-86-3.)

The names of the institutions are very sensitive for many. As renaming the Commission to the Executive branch or government would for many resemble a true central government or federation, which is a step too far for some. Think about the European Constitution. It was called a Constitution and was used in the campaign as bad thing. While, in the end, most of these things were required and added to the treaties anyway. So, while there's no constitution we might end up with something the same, but called differently, just a set of "treaties".

Also note, in many parts of the world, including the USA, these terms are also used. An Executive branches or government is also often called a Commission with Commissioners. A list with city commissions in the USA.

In my opinion only the first of your example is confusing. The European Council vs. the Council of the European Union, they're not too far apart though, both seeded with members of the member states governments. The latter is often called the Council of Ministers instead.

Mostly for historic reasons. The EU has been constantly evolving over time, incorporating various other organizations and treaties, and all happening in a variety of European languages.

There is some attempt made to reorganize the EU periodically, but for political reasons it's often best to just leave things like names alone because unless there is unanimous support for changing them it just creates more political problems to overcome.