Why do politicians make so much money?

Senators, ministers, presidents, .... all these people earn a lot of money, and not just during their work: when the president of the US leaves office, they will receive about $200,000 annually as a pension.

Why? What is the point of giving so much money away? I understand it is not much compared to what they could make elsewhere given their new-found network, but it is still a lot of money compared to an average American.

Politicians say that they do what they do because they want to see their nation prosper. If true, why would they willingly take so much money away, as opposed to letting it stay in the budget?

There are primarily two reasons: competitiveness and corruption.

You did hit the nail on the head - part of the reason is competitiveness. Public offices compete with private jobs for the same people. In order for public office to be an attractive prospect, the salary needs to be competitive with the kinds of jobs they would be able to hold if they weren't in office.

Part of this is a misunderstanding: it isn't that a high salary attracts only the best. It will attract many people, but it is required to attract the many of the most talented people. Inadequate candidates will be screened out by the political process: many aren't eligible for office, many more will not receive the support of their party, many will fail to attract enough donors to run an election, and of course many will fail in their primary/caucus/election.

In short: in many cases this salary is appropriate for the kinds of skills that elected officials are expected to have. The pay needs to be this high to lure in these candidates.

Having a high salary helps prevent corruption. If that sounds strange, let me introduce you to the fraud triangle. 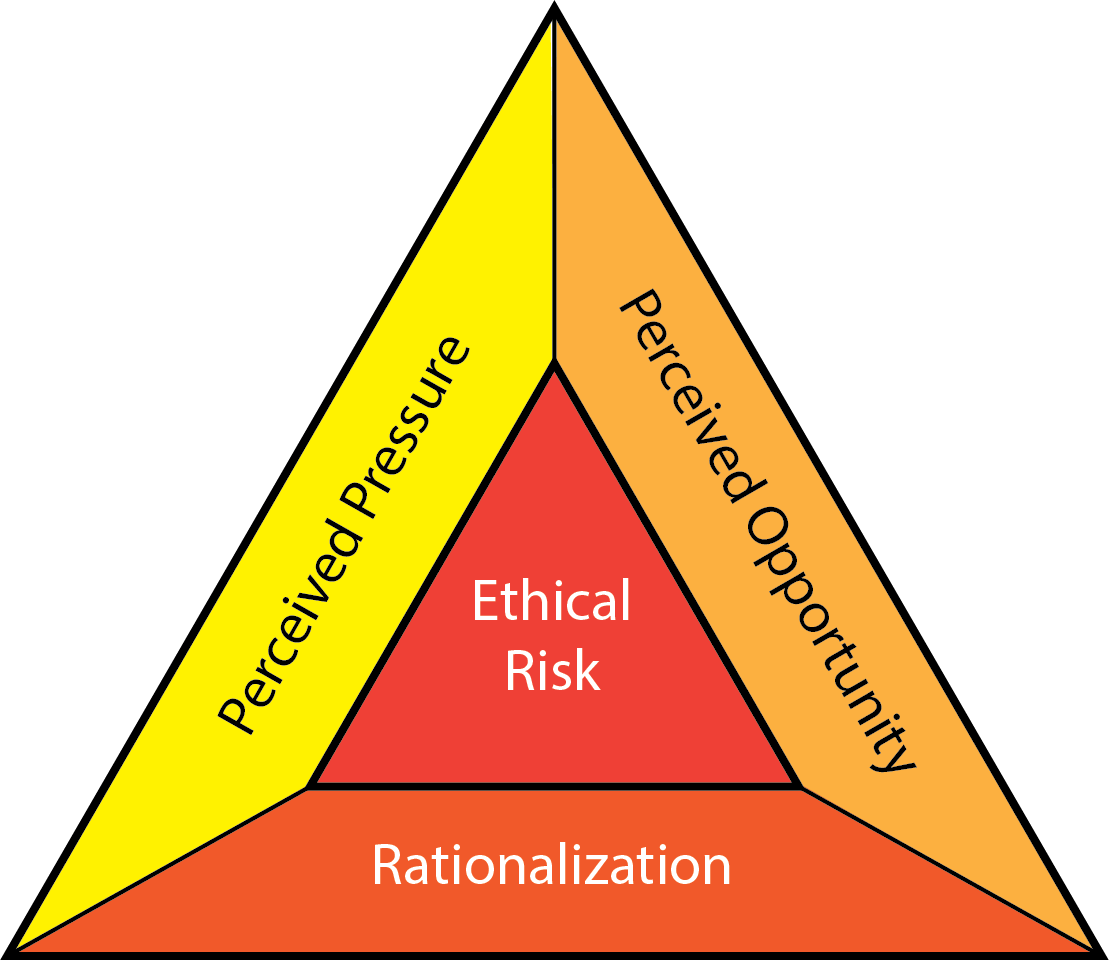 For our purposes, the important element is pressure. A person commits fraud (or engages in corruption) when they are under financial pressure. By paying a high salary, a person is insulated from financial pressure and the risk of fraud is reduced. Additionally, there is an idea that an elected official should not have other earned income - that could create a conflict of interest while in office. That increases the importance of offering a decent salary.

It isn't that high

It's also important to put that $200,000 salary in perspective. For many executive or professional people, that is not a particularly high salary.

According to the Bureau of Labor Statistics:

And these are averages. A President or Congress person (and likely state officials) are above average achievers, and likely to be earning more than average in their field.

Theory: Politicians in a democracy need to earn enough to be financial independent. Otherwise they would depend on other sources of income during their mandate. Those sources of income would then have control over the politician and could exert influence on their decisions.

That income should be large enough that a politician is not susceptible to bribery. So it should be high enough that they can afford anything they and their family reasonably need to be happy.

Reality: The people who decide on the wages for politicians are the politicians themselves. If you could set your own wage, would you reduce it?

Budget considerations are usually not relevant, by the way. For example: A US congressman makes $174,000 a year. That's $93 million for all of congress per year. The budget the US congress decides on every year is $3.7 trillion.

Not the answer you're looking for? Browse other questions tagged political-system corruption public-sector-compensation .

25
Why do people at the top of a bureaucracy/government have to get paid the most?
19
How does "politician" work as a job/career?
0
Why are elected representatives paid so much less than corporate top managers?

6
How much power does the Iranian president have?
9
Do politicians test new policies before executing them?
6
Why don't politicians decide to pass laws that make themselves really rich?
0
Do politicians ever admit they made a bad decision?
7
Is there a political theory of running state without politicians?
7
Outside of Iceland's PM, did the Panama Papers have any meaningful effect on high level politicians?
5
Why has Malta's perceived corruption grown so much recently?