How much is the wall across the Mexico & US border going to cost?

With Trump's wall being backed by 79% of his voters, and becoming a crucial part of his mandate...I'm curious how much in $US will this border wall cost? If the cost was going to be paid for in a tax increase, how much would this cost to each tax paying US citizen?

There's a range of different figures being thrown around, which one seems correct?:

Total price tag of $15 billion to $25 billion from CNBC

Mr Trump claims the total cost of the wall will be $10 (£7.5) billion to $12 billion. But estimates from fact checkers and engineers seem to be universally higher. - A study by the Washington Post estimated the cost of Mr Trump's wall would be closer to $25 billion. http://www.bbc.co.uk/news/world-us-canada-37243269

There's no set number on how much it would cost, we can only estimate based on the length, height and materials used.

How much will it cost?

There are nearly 2,000 miles separating Mexico and the United and about 650 miles already have vehicle and pedestrian fencing, according to a 2016 report from the U.S. Government Accountability Office. Building his wall could require about 339 million cubic feet of concrete, or three times what was used to build the Hoover Dam.

Trump has said his wall could cost up to $12 billion, but a Washington Post study estimated the wall would cost $25 billion. this doesn't include hiring border agents, 24/7 monitoring, repairs, upkeep etc.. 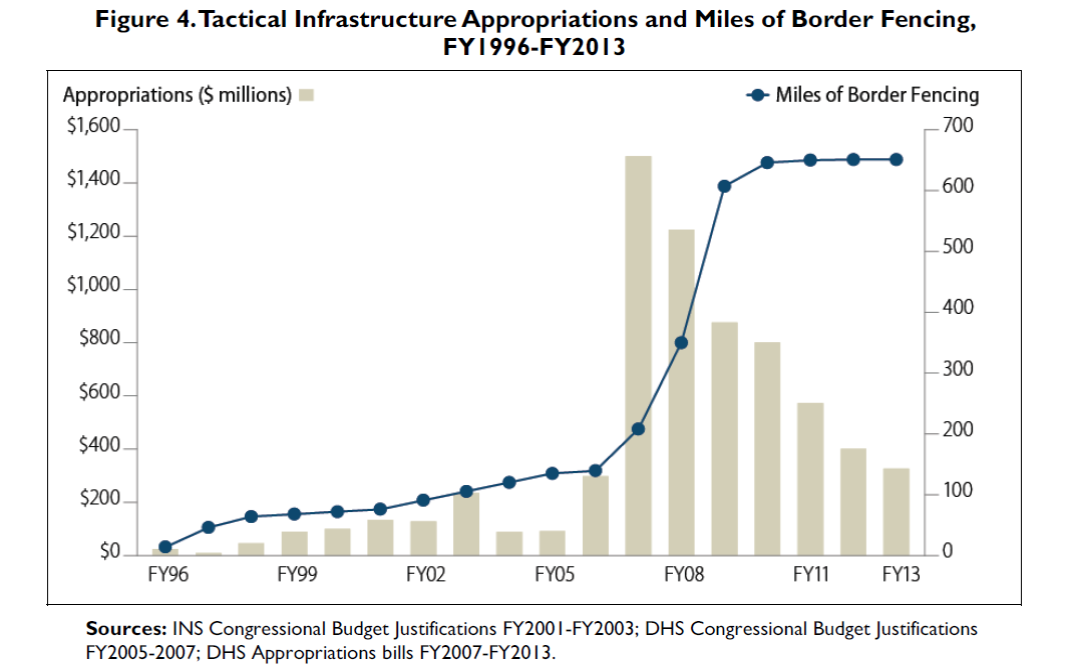 Who will pay for it?

"It is evident that we have some differences with the new government of the United States, like the topic of the wall, that Mexico of course will not pay,"

Peña Nieto had similarly refuted the notion following a September meeting with then-candidate Trump in Mexico.

"At the start of the conversation with Donald Trump, I made it clear that Mexico will not pay for the wall," Peña Nieto tweeted after the two politicians met.

a provision of the corporate tax-reform plan House Republicans are planning to take up after Trump’s inauguration — the so-called “border adjustment.”

Trump criticized the border adjustment this weekend Here is why he should: It would force Mexico to give us every penny we need to pay for the wall, and then some.

The House Republicans’ plan would lower the corporate tax from 35 percent to 20 percent and apply the tax based on the location of consumption rather than the location of production. It would do this through a “border adjustment” that exempts exports while taxing imports. Under the plan, all imports coming into the United States would be subject to the 20 percent tax, but exports would have the tax refunded — making them tax-free.

How many illegal immigrants get into the US without crossing a wall?

An estimated 40% of illegal immigrants come here legally through visa programs. Immigration agents catch an abysmally small percentage of the illegal immigrants who arrived on visas but overstayed their welcome, authorities admitted to Congress Tuesday, describing a loophole that those around the globe are increasingly using to gain a foothold in the U.S.

At least 480,000 people overstayed their visas last year, adding to a backlog that’s reached some 5 million total, members of Congress said. But immigration agents launched investigations into just 10,000 of them, or about 0.2 percent, and arrested fewer than 2,000, less than 0.04 percent, saying the others don’t rise to the level of being priority targets. Not to mention that there are also dozens of tunnels that have yet to be discovered.

“We utilize our prioritization scheme along with the resources that we have,”

Not the answer you're looking for? Browse other questions tagged united-states taxes mexico trump-wall .

10
Is there any better estimate of the cost of a completed US-Mexico border wall?