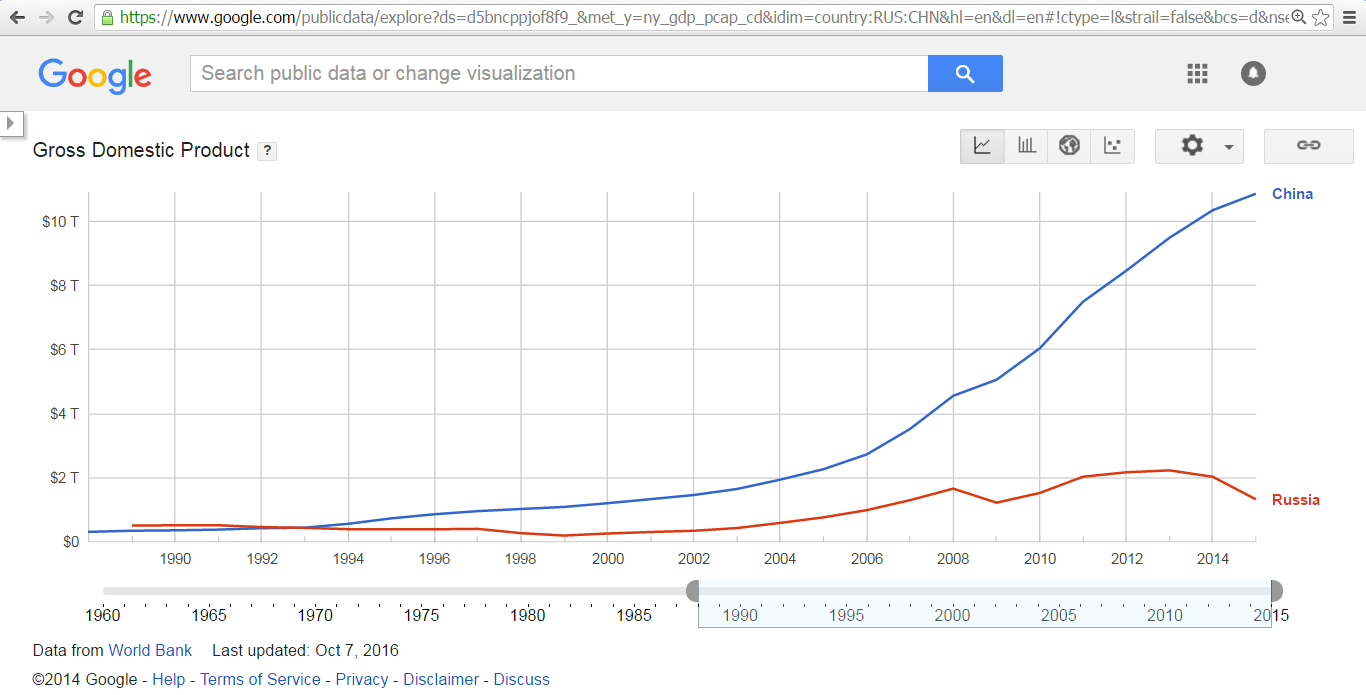 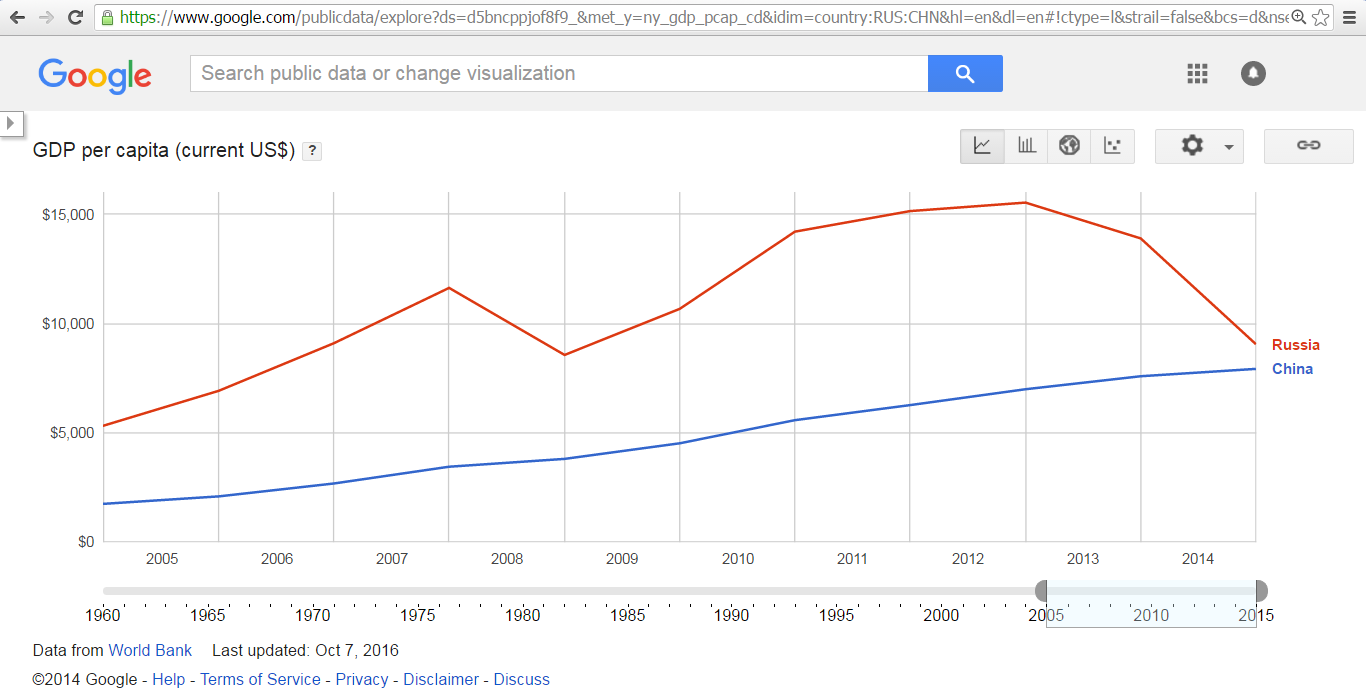 22
Why did the Russian Federation never stress economic growth as China did?
18
Why did the former SSR countries like Lithuania, Estonia, and Latvia face no trouble joining NATO and EU?
15
Why is France involved in Mali?

18
Why do some countries forbid working on Sunday rather than strictly regulating it?
0
Where does China buy its hi-tech weapons from other than Russia?
3
Why did Russia join the World Trade Organization so late?
4
Does Russia intervene more on the world stage than its peers?
2
Why does Russia sell jet engines to China?
61
What does it mean for Russia to put its nuclear deterrence forces on ‘high alert’?
24
Why do many officials in Russia and Ukraine often prefer to speak of "the Russian Federation" rather than more simply "Russia"?
20
How does the World Economic Forum seem to have so much influence?