I'm interested in a breakdown of the political preferences of software engineers in the United States.

The majority of developers are also overwhelmingly left leaning

The only readily available information I could find was from 2008, and only referenced "engineers" in general, showing them as conservative leaning: 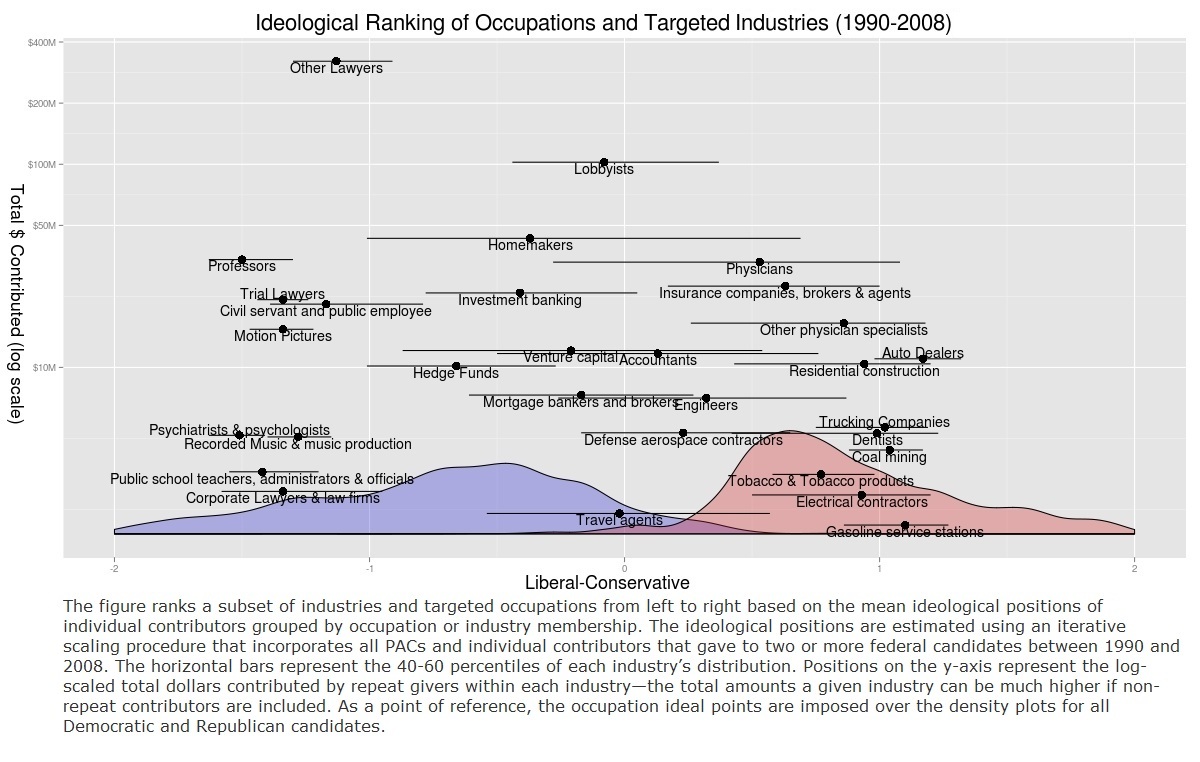 Verdant Labs has data on the political leanings sorted by profession, based on campaign contributions. 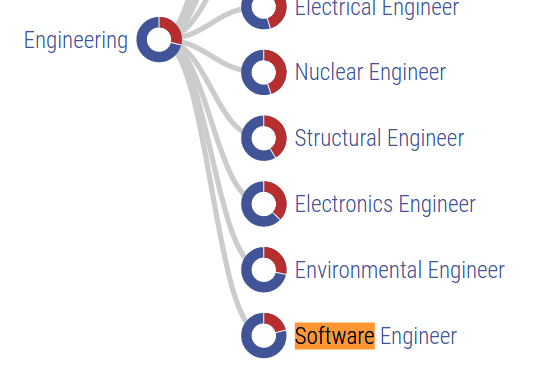 For other IT professions: 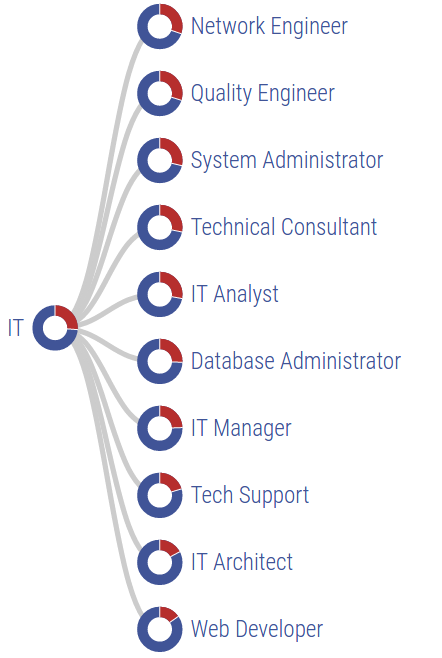 Others have similar data based on campaign contributions (eg Business Insider). I would prefer polls asking the actual political leanings based on professions, but I couldn't find any data on that.

This answer is not meant to be definitive proof that most software developers are left leaning, but I do want to show some high correlations between your average software developer and your typical American democrat.

First, the average software developer is a young person. In the 2016 Stack Overflow developer survey (which isn't perfect, but is again this answer isn't going for perfect) Over 50% of software developers are under 30 years old. A 2016 from the Harvard institute of Politics show that Clinton was polling at 61% of people under 30. The NYT exit polls also show that Clinton won people under 30 by around a 20 point lead.

Finally, and this is entering into total personal speculation space, I think the paradigms of software engineering tend be similar to a liberal point of view. Specifically, developers like to centralize; why write the same code twice? Why have the same data in 2 places? etc. Conservatives tend to be more about personal freedom, states right, and reduction of a large centralized government. (Note: I'm not taking a stance on which one is right or wrong here, please don't get into a war in comments).

Remember though that all I've really shown here is high correlation, not causation. That being said, when you roll the dice I think this will show why your average software developer is likely to be a liberal.

11
What would Bernie Sanders look like in other political systems?
9
What is a Republic?
0
Do political assassinations and attempts correlate with portions of the political spectrum?
6
Are the political compass and similar political tests scientific?
6
Are Democratic voters more firm in their voting preferences?