Why does Russia back Serbia?

On YouTube, I heard Can Kosovo survive as an independent state?, which states that Russia prevents Kosovo from joining the United Nations (UN) because Russia backs Serbia, and Serbia doesn't want Kosovo to be independent.

So, what's in it for Russia?

The reason is the dominant religion in both countries. Both have predominantly Orthodox Christian population.

The bond between Serbia and Russia today is especially linked towards the war: https://en.wikipedia.org/wiki/Russia%E2%80%93Serbia_relations#1991%E2%80%932000

Here Nato went into what Russia would say was sovereign territory and played an active role in that war against the Serbs.

Anyway, the only thing I would say is "in it for Russia" is to have an ally in Serbia.

Several factors can explain the Russian "backing" of Serbia :

It goes back to the great schism in Christendom of 1054, between the western chuch centred on Rome and the eastern on Constantinople. (See map)

Croatia, where they speak much the same language as Serbia, but using the Latin script rather than the Cyrillic; and where the principal confession is Roman Catholic rather than Greek Orthodox, was part of the Austro-Hungarian Empire prior to WW1.

Pan-Slavist tendencies link Russia to support of the Orthodox parts of Eastern Europe. The Serbs were also influential in the eviction of the Turks from Europe.

All these factors have created a bond between Russia and Serbia which has lasted for centuries.

This is the short answer! 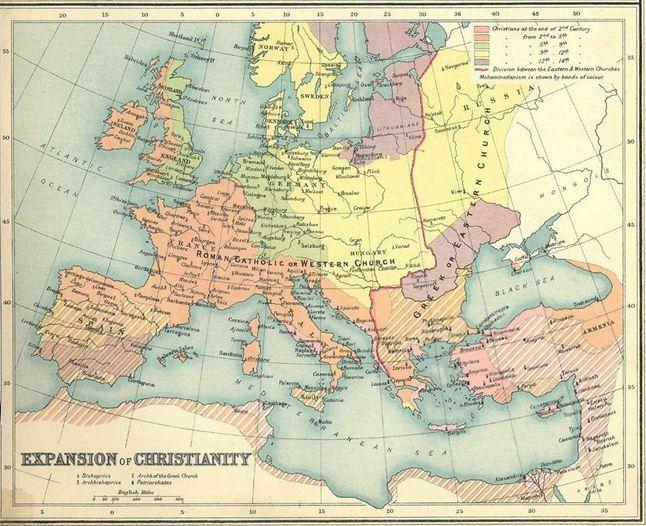 Not the answer you're looking for? Browse other questions tagged international-relations russian-federation united-nations kosovo serbia .

8
Why did the USA support Kosovo in the war against Serbia?

7
How much is Russia actually a federation?
12
Why does Russia hold hard on keeping Chechnya?
8
Why did the USA support Kosovo in the war against Serbia?
10
What stops any nation/country from leaving the UN?
10
Was Russia really able to solve its 'Ukraine problem' by invasion?
19
Why doesn't Russia recognize Kosovo if it uses the Kosovo precedent to justify annexing Crimea?
3
How exactly does Donald Trump's administration benefit Russia in 2017-2018?
5
What level of control does Serbia maintain over Kosovo, if any?
1
Why is the separation of Kosovo from Serbia treated differently from the breakup of other Yugoslav nations from Belgrade?
8
Why do Crimeans think so differently of Russia compared to the people of Donetsk/Luhansk?