Did any particular speech give rise to "cultural enrichment" becoming a anti-immigration catchphrase?

The phrase "Cultural enrichment" is being used sarcastically by many people opposed to certain types of immigration.

Urban Dictionary has two entries that are sarcastic about the phrase:

Satirical term for invasion or general violence caused by pople of different culture.

Prepare for some cultural enrichment, Gondor!

attempting to convert one's culture to your own.

you heard about Germany letting in syrian refugees? Yes lets pretend to be syrian and give them a taste of cultural enrichment!

Did any particular speech or statement give rise to "cultural enrichment" being used sarcastically so often?

The phrase was "cultural enricher" used already in Germany during WW1 ("Kulturträger") and was then ironically referring to French troops that came from the colonies. 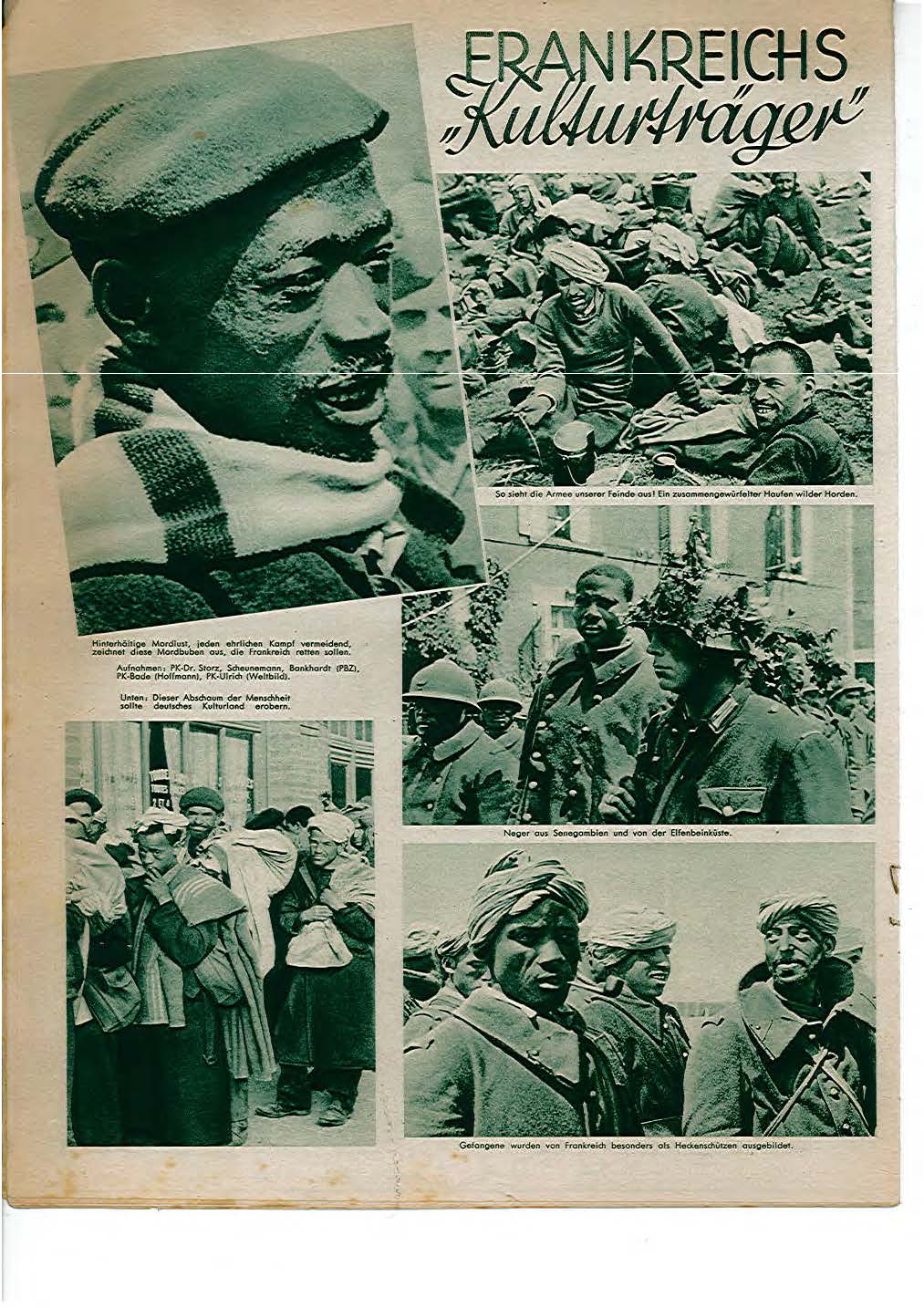 With the nazis the word started to be used in the way we see today. For instance in Mein Kampf Adfrolf Hitler wrote:

Here Hitler used the phrase "these magnificent culture enrichers" as an ironic term for Jews.

Not the answer you're looking for? Browse other questions tagged united-states immigration .

9
Did any US Congressmen use their free speech privileges to publish classified material since the Pentagon Papers?
2
Did any anti-war politicians commend Trump for removing US troops from Syria?