Why does the EU invest so much in biodiesel if it has a very low return on investment as a fuel?

According to a chart posted in a Skeptics question, biodiesel is the worst energy source we have in terms of return on investment: 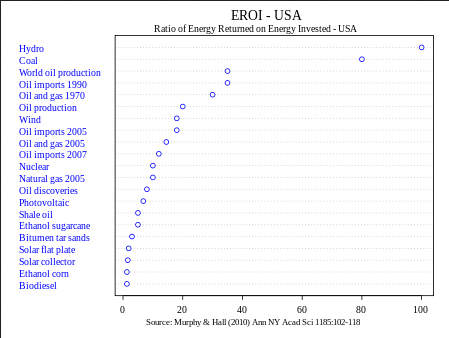 However, every time I travel outside the city in Europe I see huge fields of rapeseed and I know that biodiesel is heavily subsidized by the EU. So what's the rationale for investing so much in such a horrible power source? Are there plans to abandon the project and switch to more efficient sources of alternative energy?

It still has a positive ROI, so that doesn't seem like a fair reason to abandon it. Just looking at the ROI, there should be no reason to use nuclear or natural gas, as hydro and coal have a far better ROI.

Biodiesel is one of the few renewable energy sources which can be used in cars, trains, ships, and planes without too much adaption of the existing machinery, and without a need for a severe change in infrastructure (electric cars for example cannot be recharged at a normal gas station). Biodiesel also doesn't have the downside of e.g. electric cars (low reach, etc).

But yes, there are plans to abandon or at least adapt the approach to biodiesel - mainly because of the ecological and social downsides of it. The current approach seems to be to move to advanced biofuels which do not have these downsides (but require more investment and research before they become viable on a large scale).

Energy return on investment (EROI) isn't a useful measurement. Hydro power tops your table, but hydro is only 6.5% of US power generation. Natural gas is a leading power source, despite being very average in EROI.

If there is one meaningful limited resource, it's money. Governments use a metric called levelised cost of electricity. This is a better metric because it accounts for all inputs (energy, labour, capital) all of which are limited. 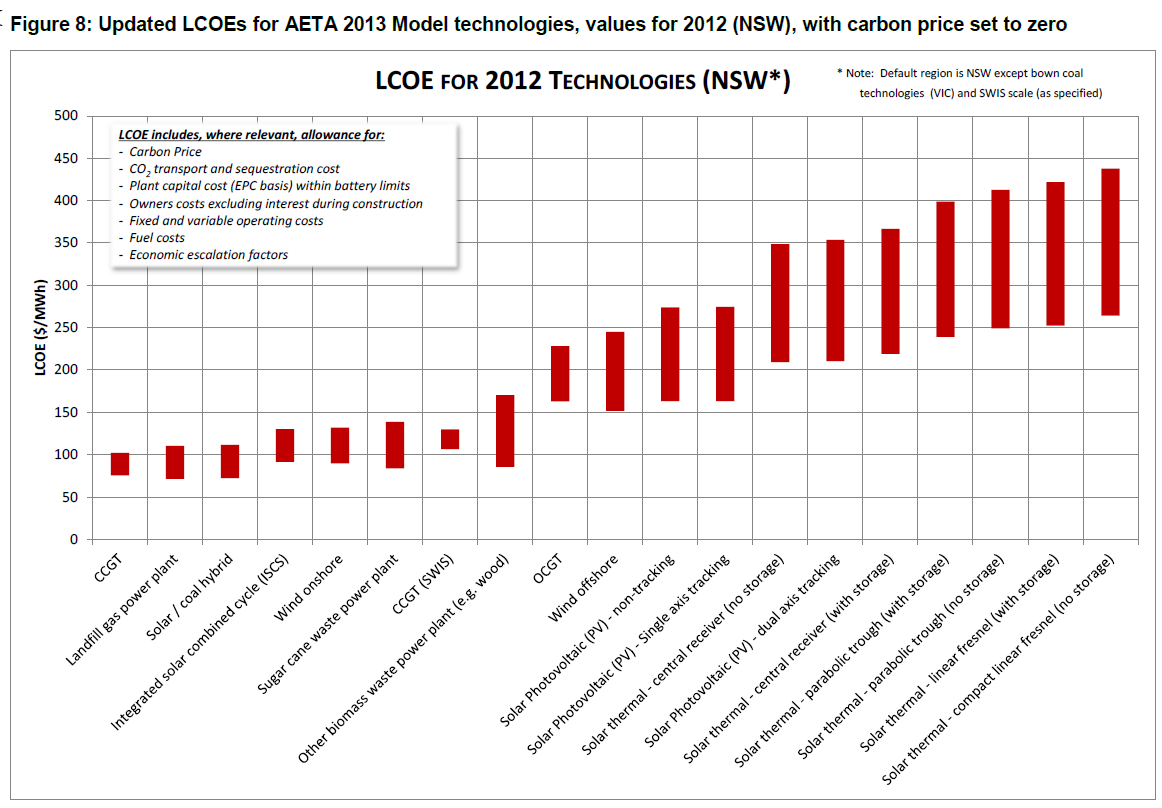 Even this metric is lacking. Energy sources have many diverse factors which make them good or bad. Bio diesel produces a high-density highly-compatible liquid fuel, low carbon, is relatively low in air pollution, highly storable and domestically producible. None of these features are accounted by EROI, and most of these aren't accounted for by simple economic analysis.

Because most of the benefits are non-market, either environmental, political or geopolitical benefits, governments subsidise bio-diesel. Whether it's good for the country will require a detailed look at all costs/benefits, not just EROI.

Not the answer you're looking for? Browse other questions tagged european-union subsidies transportation .

8
Why is there so much worry about France potentially leaving the EU?
10
If Russia is funding right-wing politicians within the EU, why doesn't the EU return the favor and start funding Putin's opponents in Russia?
54
Why does the EU care so much about the UK divorce payment?
4
Does the UK-EU Joint Report essentially remove any leverage the UK has in further negotiations?
5
Why does the EU invest in the adherence of countries with very low chances of becoming EU members?
6
Why is the voter turnout at EU level so low compared to national elections?
1
Why does the 25 year import rule for cars still exist in the USA?
3
Has the EU published figures how much a month of article 50 extension costs?
14
Why does Russia choose to depend on the Bosporus Strait for shipping?