Why is India gradually becoming a Hindu country?

Although late, the Indian constitution incorporated secularism in 1974, technically, India had no bar in functioning as a Hindu country, as according to Wikipedia,

... neither India's constitution nor its laws define the relationship between religion and state. The laws implicitly require the state and its institutions to recognize and accept all religions, enforce parliamentary laws instead of religious laws, and respect pluralism.

If we take the incident of demolition of Babri Mosque in 1992 as the starting point, then we can see that India is gradually becoming a Hindu country:

What is the driving factor behind this transformation of India?

Mass cultural change is a sociology question with political ramifications and consequences.

Internet adoption, new video recording and television screens, new populist media channels, social networks and new communication systems, are the new driving force channeling the age old religious fervor of India into organized militant factions and sparking mob violence in India and also pacifying India. The reasons are similar to "The Rise of Populism in Europe and the United States"

How a fake viral extremist video was circulated on WhatsApp despite being blocked by police.

We are more constantly informed about nationalist leaders, riots and mob violence. Actually 20 years ago India was perhaps more extremist and less liberal, e.g. in 2002, 790 Muslims and 290 Hindus were killed in the Gujarat faith-based riots.

Today's frantic new media systems can generate huge waves of alarmist communications which invade countries and alarm the citizens about two main issues that bypass the logical part of the brain: racial threat and sex... both topics are used by media to command human attention because they bypass conscious brain structures to ensure a fast response, the same as a deja vu is seen before it is noticed, so to speak. Indians are just subjected to confusing news-flashes. people feel threatened and they side with a more radical defender for their country (same as Farage, Erdoğan, Trump, Le Pen). Rural people who have only had internet access for 1-2 years are more confused by fake news and less wary of web message rumors and stories.

Twenty years ago, there were almost no TV's and only about 1-2 public fixed line telephone stalls per village of 2000 people, smaller villages generally didn't have a phone, most Indians were within a few miles of the nearest landline. Mobs couldn't communicate effectively, and radical groups and marches were organized by newspapers, leaflets, radio and by local speakers. 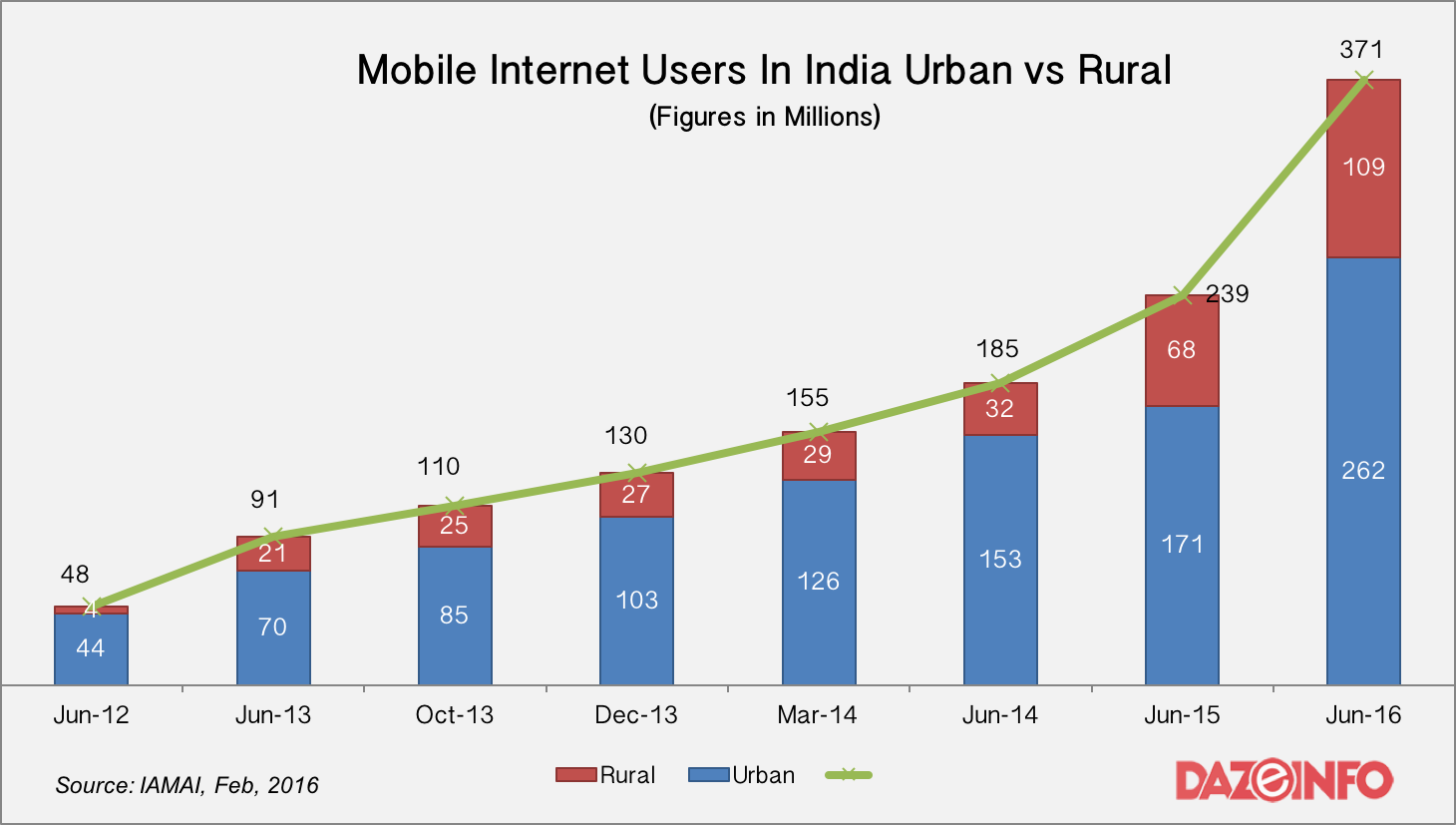 A city of 20,000 inhabitants would only have a few phone stores in the town center. Shops, train stations, receptions, didn't have phones, and Western commodities such as refrigerators were unreliable outside of the capital due to local and long range electricity issues.

Since 2005, India has seen major technological changes and connected by mobile phones and televisions, phone cameras, digital videos, and Hinduism has undergone some kind of devolution similar to Islam and American southern radicalism: Hindus can find inflammatory sources of information on televisions that they didn't have previously.

Francis Kanoi Marketing Planning Services Private Limited, a Madras-based firm that has been conducting market research, stated that in the year 2000:

These days, priests seize on digital media to preach their sermons, stir up fervour, warn of danger, rival religions, groups, races... people can organize themselves into mobs using their mobile phones, send for backup, find like-minded activists in local groups.

Previously all the international and local news was printed in newspapers and transmitted on the radios; there were editors and DJ's who knew better than to provoke riots in India. Today, India is subjected to the same alarmist media confusion and decentralization that exists in more developed nations.

Not sure I agree with the premise of the question. The Muslim percentage of the population of India has been growing; according to the article, it was 10% after the Partition and is 14% today. While there are problems, as the question demonstrates, obviously Muslims in India are in the main doing just fine.

By contrast, the Hindu percentage of the population of Pakistan has been more or less constant at 1.6%. According to the same link, the Hindu percentage of the population in Bangladesh has fallen dramatically, from 22% at the time of the Partition of India to roughly 10% as of 1997. According to this article, it fell further to 9% as of 2011, but a different agency gave an estimate of 10.7% as of 2015. The increase could represent an actual recovery, or it could represent different methodologies by the different people doing the counting.

India, a nation which became secular only in 1976.

2
Why is the government of India probing Dr Zakir Naik for connection with terrorism after 26 years?

7
Why is India called the biggest democratic country?
10
Why is India still using the penal codes drafted by the British for punishments?
2
Why does China accuse India of occupying Arunachal?
3
Why doesn't India give shelter to Rohingyas?
5
Why has India lost its influence on Maldives?
6
Why is there no separate law for husband in domestic violence in india?
6
Why does BJP want to know Rahul Gandhi's gotra?
9
Why has India suddenly decided to change its non-aligned posture?