How come Lord Buckethead could stand for election pseudonymously?

In the British general election of 2017, "Lord Buckethead" stood in the constituency of Maidenhead. Buckethead is a pseudonym. I understand Buckethead's identity is not public knowledge:

How / why is it permitted to stand for election under a pseudonym? Usually you see the candidate's full name and address on the ballot paper.

How have the electoral authorities confirmed Buckethead is eligible to stand for office? Do they know Buckethead's name in confidence? 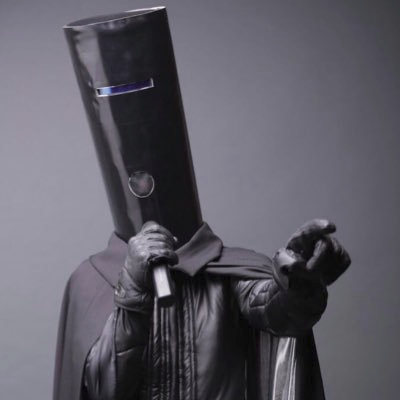 If you watch the actual result in Maidenhead, you will see that particular candidate's vote is announced by the acting Returning Officer as "Jonathan, David; known as Lord Buckethead; 249." Similarly he will have given home address details, and any necessary identification procedures when he or his agent submitted his nomination papers as a validly nominated candidate.

If you look at the linked .pdf file, you will see a candidate is allowed to give a commonly used name. The general reason for this system is demonstrated by the next candidate announced in the video, "Hill, Anthony Charles; known as Tony Hill". The Returning Officer has a duty to disallow misleading, or offensive common names, so a candidate in Maidenhead couldn't run as, for example , 'Terry May', unless that was his real name. However Lord Buckethead isn't likely to be offensive, nor is it going to mislead anyone.

It is worth noting that this may not be a pseudonym. In the UK you can legally change your name to virtually anything via deed poll as long as it doesn't fall under the following restrictions

As such with a deed poll document you can get the name on your passport also changed. Technically speaking therefore this may not be a pseudonym but his real legal name.

I can give you the example as cited in this article of another "personality" who stood in this election but in Westmorland and Lonsdale instead of Maidenhead, where one individual legally changed his name via deed poll to be called "Mr Fishfinger" to stand against the incumbent Tim Farron (Leader of the Liberal Democrats).

Indeed Britain has a long history of people changing their legal names to appear as a joke candidate on a ballot paper, a tactic often taken up by The Official Monster's Raving Loony Party.

Never mind the ballot box, there is a long list of appearances in newspapers where name changes have resulted in some funny situations, I can give this example from last year when Buzz Lightyear was fined £200 for speeding in Devon

Not the answer you're looking for? Browse other questions tagged united-kingdom election-requirements .

15
Who would be elected Prime Minister if the winning party was “Independent”?

5
Question about how representatives get elected to congress
8
How common is a “Snap Election” for the UK?
5
How could another UK election happen?
4
Which British parliamentary Act sets out the citizenship requirements for those who stand for election to the House of Commons?
1
Lying in election affidavits
1
Why did Change UK not stand in the Peterborough By-Election?
15
For how long could UK opposition parties prevent new elections?
9
What does Boris Johnson stand to gain from holding an election on the 12th rather than the 9th of December?
5
Can candidates for MP seats “stand down” in a formal way after declaring candidacy?