Who decides which US Flag design will be used when additional states are admitted?

In the question If Puerto Rico becomes the 51st U.S state, would the U.S flag be altered to include 51 stars?, it was pointed out that there have already been several proposed designs for a 51 Star US flag. 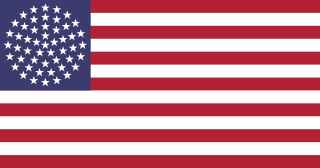 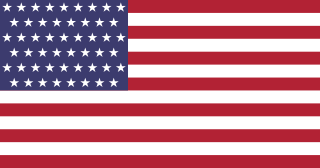 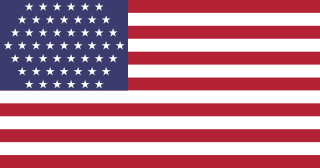 In the event that an additional state does join the United States, increasing the total to 51 states, who would actually choose which design of the US flag to use? Congress? The president? Someone else?

Apparently it's the President. From USFlag.org:

On January 3rd,1959 Alaska was formally granted statehood placing the 49th star on our Flag. Executive Order of President Eisenhower dated January 3, 1959 - provided for the arrangement of the stars in seven rows of seven stars each, staggered horizontally and vertically.

The current flag was established by Executive Order 10834 - The Flag of the United States, also by Dwight Eisenhower.

Not the answer you're looking for? Browse other questions tagged united-states flag symbols .

35
If Puerto Rico becomes the 51st U.S state, would the U.S flag be altered to include 51 stars?

1
Are there any states which elect Representatives at-large?
3
When was the last time the United States used chemical weapons?
35
If Puerto Rico becomes the 51st U.S state, would the U.S flag be altered to include 51 stars?
11
In the USA, who decides who can run for president, the states or the federal government?
2
Who decides the killing method used during capital punishment in the US?
8
How would the United States of America grant Puerto Rico statehood?
8
Are there any states which never had any appointed Senators?
6
Which states will have different electoral maps in 2020 than they had in 2016?
5
How many US states still prohibit transportation of alcohol across state lines without a license, even for personal use?