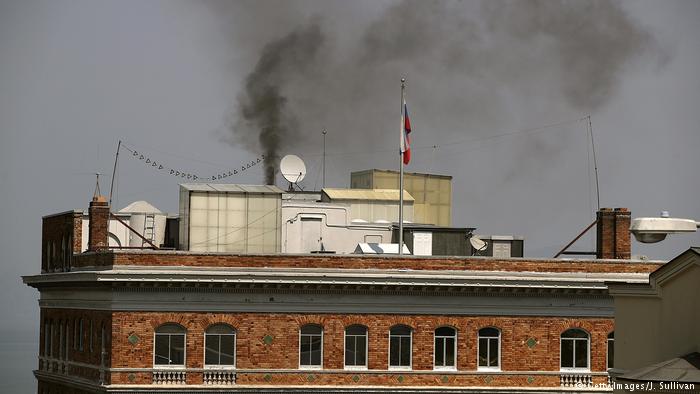 2
How does a minority government work in the UK?
78
How does North Korea prevent their ambassadors/diplomats living abroad from defecting?
4
Can the UK afford to extend sanctions to financial ones as a response to latest ex-spy's murder?
4
Are the 21 countries expelling Russian diplomats only for solidarity?
5
Has a state ever apologized and reversed its decision of expelling diplomats of a foreign country?
10
How does "giving way" in the UK parliament work?
2
How does the Letwin Amendment work technically?
2
How does jurisdiction of international courts work?
11
What does the Conservative Party expelling an MP mean?
3
How does the Barnett Formula work?