Why isn't the US a signatory of the Nagoya Protocol?

The Nagoya Protocol (2010; a supplement to the 1992 CBD convention) aims at the implementation of one of the three objectives of the CBD: the fair and equitable sharing of benefits arising out of the utilization of genetic resources, thereby contributing to the conservation and sustainable use of biodiversity.

This is the Nagoya Protocol map for the Parties (i.e. ratification I believe, Blue), Signatories (Green), CBD party (Dark Grey), neither Nagoya or CBD (light grey). 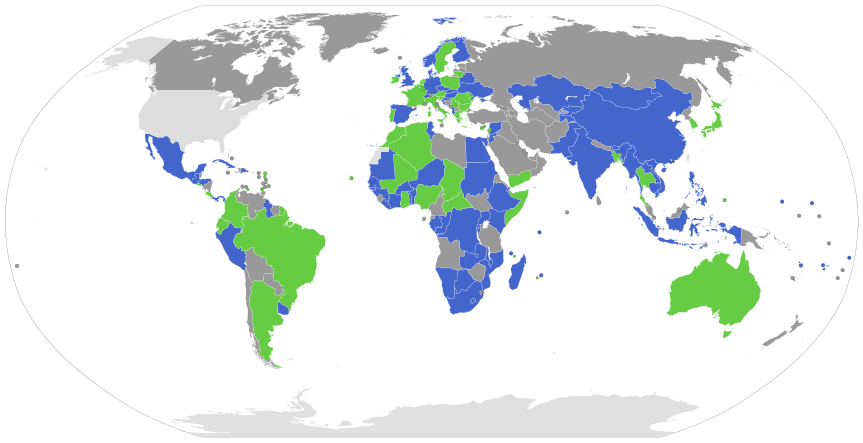 And this is the map for the CBD convention (Green means ratification, purple means signatory but without ratification, orange mean non-signatory). 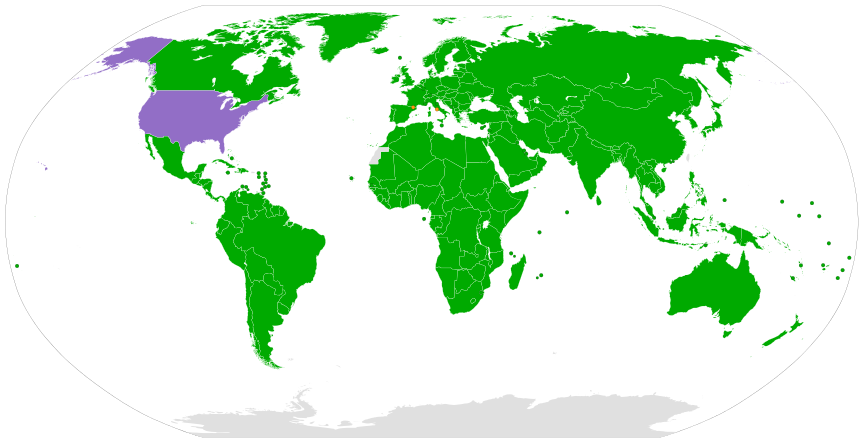 The US has already implemented (I believe even before 2010) some of the Nagoya principles (link):

Yet the U.S. has long incorporated one of the protocol’s principles. NCI insists that before drug developers or researchers accept payment for genetic materials collected overseas, they must produce a statement declaring that they have permission to collect materials from there and export them.

The same article I linked for the previous quote also mentions possible problems with the patent system (a question for another day) among other issues but it keeps quoting elements from PhRMA (website) or BIO (website). The article is also from a magazine called GEN which stands for Genetic Engineering and Biotechnology News.

Another article (from Berkeley Journal of International Law) seemed to point out that the US, in 2013, was half way into ratification. And I quote:

President Obama has remained largely non-committal to seeking ratification of the Convention or to signing the Nagoya Protocol. However, there are signs that the administration may push to ratify the treaty before the end of President Obama’s second term, as indicated by the Obama Administration’s position on genetic resource cases before the Supreme Court.

Perhaps the Justice Department’s position on the patentability of isolated genes indicates a willingness to accept the Convention’s broader goals, not only concerning genetics, but biological resources overall. With the Senate currently working with the aftershocks of a shutdown, it is unlikely that they will pick up the Convention or the Nagoya Protocol as a priority item, especially given that it has remained dormant since 1994.

The stakes are high. In a 2009 report by Business Communications Company, the global market for botanical and plant-derived drugs predicted an increase from $19.5 billion in 2008 to $33 billion in 2013, a growth rate much more aggressive than that of the Protocol’s signatories.

Do any of the US political parties have a well defined agenda regarding this issue? Has this decision been stalled due to lobbying from the previously mentioned trade organizations? What are the different agents advocating for or against ratification, and why?

The US often signs but then is unable to ratify international treaties because it only takes the President to sign a treaty but a two-thirds majority in the Senate to ratify, and it's very challenging to get two-thirds of senators to agree on anything.

Not the answer you're looking for? Browse other questions tagged united-states international-relations lobbying .

2
Article II, section 2, clause 2; and listing(s) of relevent treaties
2
Why does the US allow other countries to lobby its government?
0
What's the ratio of treaties ratified by Congress to other forms of international agreements the US is part of?
8
Protocol when dealing with USA President
11
Why won't the U.S. be a signatory nation of The United Nations Convention on the Law of the Sea?
5
Why was the Lobbying Transparency and Accountability Act of 2006 deemed too weak?
15
Why isn't the Republic of Ireland a member of the Five Eyes Security Alliance?
0
Why has there been so much resistance from the government to enact a law to limit political contributions from donors in the U.S.?