What reasons do pro-trade politicians use to justify retaliatory tariffs?

The general "neoliberal" position towards trade is that it benefits both sides and low tariffs/subsidies are beneficial. This has been the dominant trend in wealthy nations for the last thirty plus years, with free trade agreements and descending tariffs. 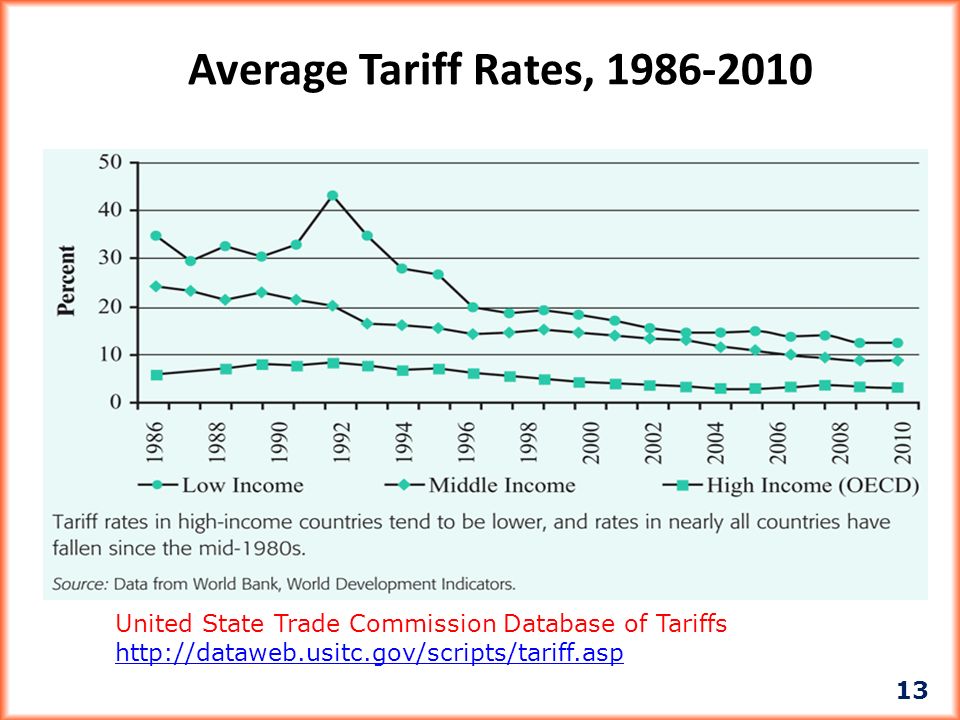 Recently, however, politicians have been more inclined to impose tariffs. When Donald Trump threatened to, or actually imposed tariffs, I noticed that other countries respond with threats of their own tariffs. These politicians could all be closet anti-globalists who just wanted an excuse to throw up trade barriers, but I'm not interested in that side of things. My question is, what reasons do pro-globalization and pro-free-trade politicians use to justify retaliatory tariffs? The default, expected, free-trade position being something like:

Yet, in view of recent United States actions[tariffs], Canadian nationalists may well step up their demands that Canada exercise its sovereignty, raise new trade barriers, particularly against the United States, and, in general, ignore international agreements. That's about the silliest thing we could, something that would spell economic ruin for hundreds of thousands of Canadian workers.

I'm not looking for why any politician would impose a tariff, that's been covered elswhere, I'm looking for how politicians that believe in free trade justify retaliatory tariffs.

The tariffs that the EU and China have imposed on the US are politically aimed at (swing) states held by (key) Republican politicians. In this way, the EU hopes to influence the US domestic political debate in favour of removing the tariffs, while keeping direct economic damage to a minimum. In case of EU tariffs, BBC News reports:

Brussels said it planned to introduce retaliatory tariffs on items such as Harley-Davidson motorbikes and bourbon whiskey.

But why exactly has Brussels chosen such specific products, and do past trade wars between the US and Europe suggest that the White House will now ultimately back down?

Meredith Crowley, international trade economist at the University of Cambridge, says that the EU is being far more politically savvy than just picking famous American goods. Instead it has chosen products made in states that are home to some key members of Trump's Republican Party.

"Bourbon is produced in Kentucky, home state of Mitch McConnell US Senate Majority Leader," she says.

"Harley-Davidsons are manufactured in Wisconsin, a swing state that is the home of the Speaker of the House Paul Ryan.

"The EU hopes these men will petition the president to save jobs in their home states by eliminating the US steel and aluminium tariffs."

Stephen Woolcock, a lecturer in economic relations at the London School of Economics, adds that the aim is "to have as much impact [as possible] on the policy debate in Washington".

And in case of Chinese tariffs, Sinologist Andy Rothman reports:

China will clearly retaliate with reciprocal tariffs on U.S. goods, with a list designed to inflict pain on Trump supporters, which could help Democrats take control of the House in November. Of the 2,742 counties with employment in the industries targeted by Beijing's retaliation list, 82% of those counties voted for Trump in 2016, while just 18% voted for Hillary Clinton, according to analysis by the Brookings Institution.

Soybeans are high on China's retaliation list, and it is worth noting that 24 Republican Members of Congress represent districts which account for about 60% of the total U.S. soybean crop.

The point of retaliatory tariffs is to act as a disincentive to countries thinking of imposing tariffs. WTO rules, being agreements between sovereign nations, can't really be enforced. Instead they are a set of rules that set out what countries can and should do, and what responses are allowed.

Those rules allow that, in the case that an invalid tariff is imposed, other countries can (and should) impose retaliatory tariffs so that the original offender looses more than it gains economically. The point isn't "yay, now we're free to impose the tariffs we've always wanted to under the justification of retaliation", but rather "we're imposing these tariffs as a necessary evil so that you will see sense and remove your unfairly imposed tariffs"

The goal is to get back to a no tariff situation.

If no retaliatory tariffs were imposed, there would be no incentive for the original offender to remove their tariffs.

(and since most tariffs are imposed for reasons of domestic politics as much as economics, the retaliatory tariffs are usually designed to negate the political benefits to by e.g. targeting specific economic sectors based on voting demographics).

The nature of retaliatory tariffs is that they're used in retaliation for illegal or otherwise objectionable tariffs. They're meant as a corrective measure to encourage the removal of the offending tariffs. As such the differ significantly from protectionist tariffs in that they're not designed to protect domestic industries but harm those in the offending nation. They're often put on goods that have little or no domestic production to protect.

For example while Trump's recent steel and aluminum tariffs are meant to protect domestic producers, Canada's list of retaliatory tariffs cover not just steel and aluminum, but a wide range of different products. At first glance the full list looks bizarre and random, but they can usually be be connected with particular swing state (eg. orange juice) or Republican congressional district (eg. beer kegs). Mexico and the European Union have drawn up similar lists designed to maximize the political pain on Republican politicians in the US.

Now a true laissez-faire free trader will tell you any tariff is bad, and a country is better off never imposing them even in retaliation, but there's few people like this actually leading countries.

Not the answer you're looking for? Browse other questions tagged economy international-relations trade .

100
Why is globalisation so disdained?

4
What recourse does China have for responding to US tariffs?
8
What are the current tariffs against American goods?
56
What is Canada's case for applying tariffs on US dairy?
6
Have any prominent Brexiteers argued for the UK to become a duty-free country (like Singapore)?
8
When and how were the current US and EU tariffs on cars decided?
2
What happens to EU trade deals with Brexit
2
What explains the timing of the U.S China trade tariffs and negotiations?
5
Why use tariffs instead of a tax on foreign investment to remedy the “trade deficit”?