Do parliamentarians of the European Union usually have the same political views as their colleagues in national parliaments?

If it's hard to measure support for specific policies, a generic left-right spectrum comparison could be used instead.

It's not only a question about members within each parliament but also of differences between wide party opinions in different countries... When we look at the statistic, we can see that the turnout of European Parliamentary elections varies greatly in different countries, somewhere it's only around 20%, which is very small part of the population. 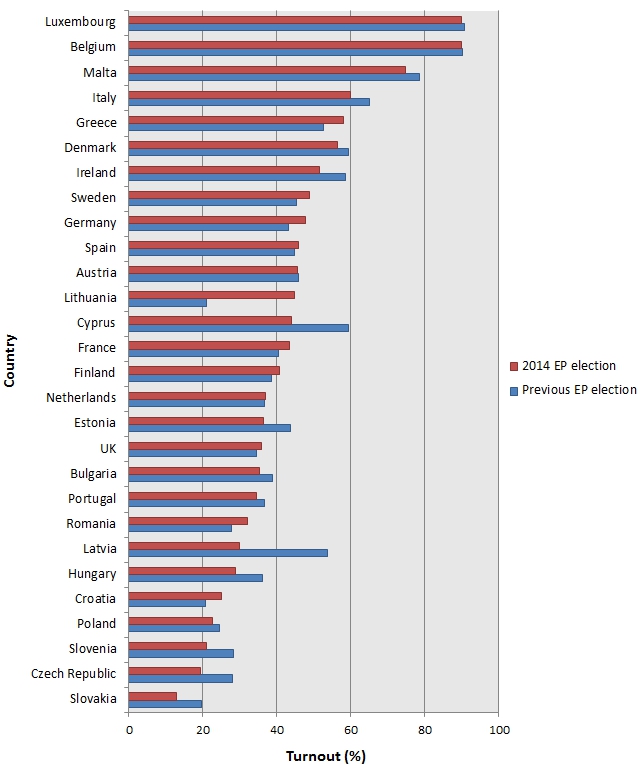 It's most likely that opinions vary greatly, especially in countries with low voting turnouts, where most people actually don't much care about their's representatives opinions withing EU parliament. I can speak about more than one example mostly in V4 countries with a low voter's turnout where politicians have very different opinions on the same matters in domestic politic and within EU parliament because their voters won't be interested in a significant manner about what they say in the EU parliament... However, I think it's hard to establish some kind of a generalized view on this problem.