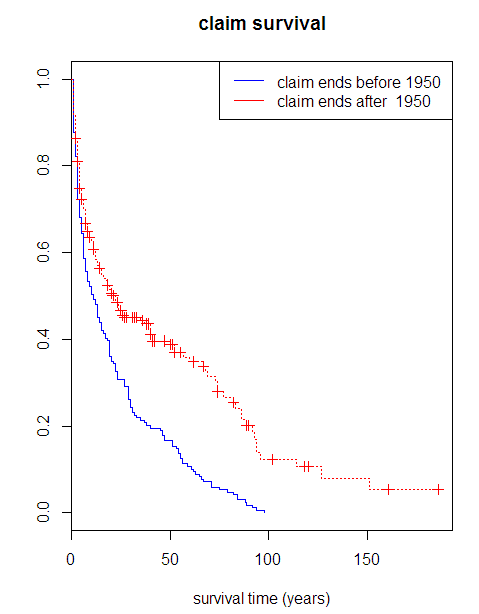 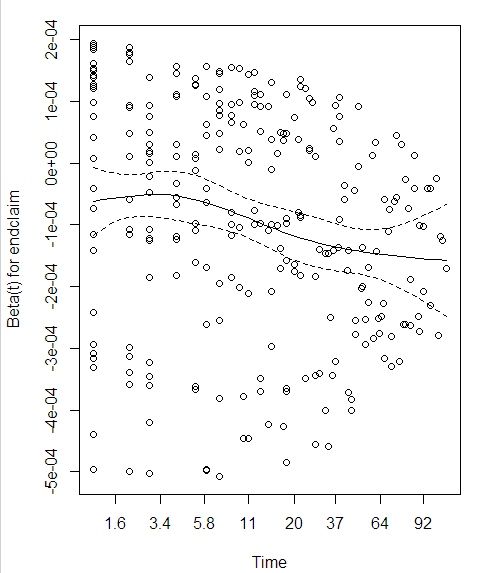 9
What is the point of countries not recognizing the physical reality of who controls a certain territory?

6
Was there ever a case where a country was forced to return a land obtained from defensive war?
3
Why do western democracies keep excellent diplomatic relations with awful dictatorial governments?
9
What is the fundamental problem with US-Iran relations nowadays?
1
Why is the separation of Kosovo from Serbia treated differently from the breakup of other Yugoslav nations from Belgrade?
25
Why are the territories gained by Israel in 1967 not internationally recognized?
2
What countries are calling for a ceasefire between Israel and Hamas?
47
Two Germanys and two Koreas but only one China. Why wasn't a compromise to internationally recognise both Chinas reached?
0
What are the immediate limitations of diplomatic immunity?
3
Is there a cost for a country to explicitly recognize another commonly recognized country without political disagreement?