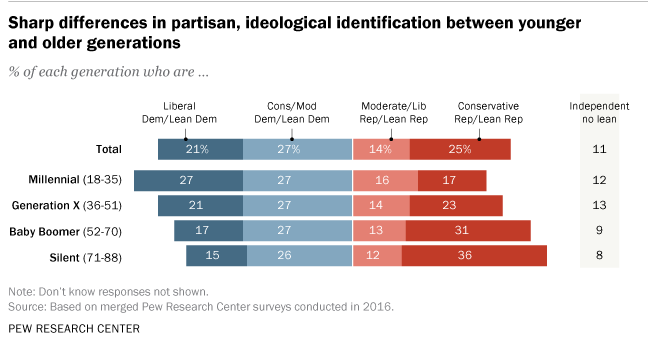 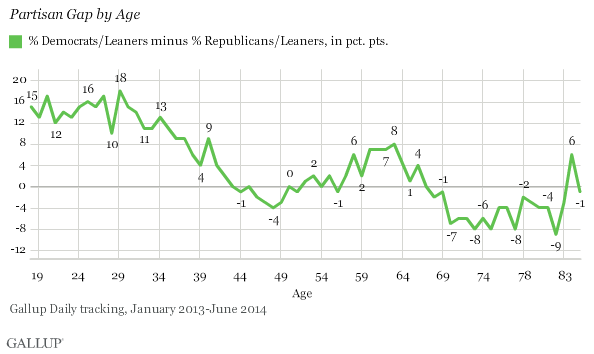 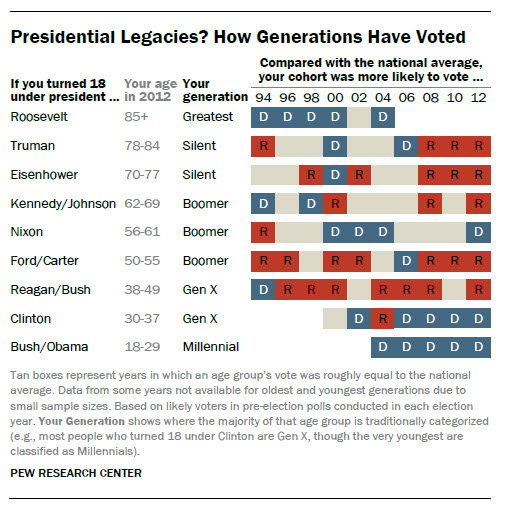 13
Does association of age to political party imply changing of political affiliation as one ages?
12
Does the UK electorate become more likely to vote conservative with age?
2
To what extent do religious congregations in the US advocate a political party?
20
Would mail-in voting disproportionately help Republicans?
26
Why do such a relatively high percentage of Republicans approve of Bernie Sanders?