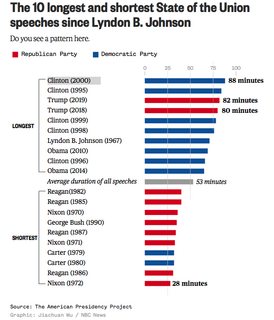 4
Why do dictators always repress their people?
5
How long in advance are designated survivors chosen?
4
Term for using immigrants to gain long term political advantage
3
Are all communist countries run by dictators?
65
Why do dictators ban their people from traveling?
33
Why don't right-wing dictators crown themselves king?
41
How do dictators maintain their grip on power?