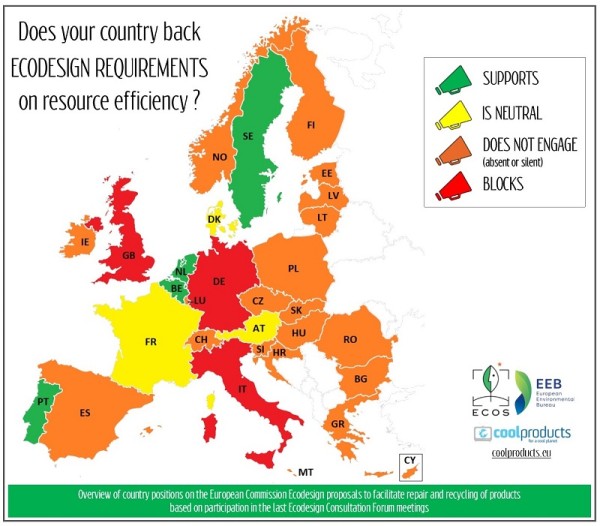 6
Are there special cities or states with a special law that allows experimenting?
2
Is there a theory, that states that there is more lobbying in higher regulated industries?
158
Has there ever been a documented instance of the problem that net neutrality purports to solve?
5
Can law be passed in the EU that the UK does not want?
1
Is there anything uniquely difficult about repealing Treaty law?
4
What evidence is there that the EU had a causative influence in the relative peace in Europe post WWII?
0
Did the Lisbon Treaty to some degree encode directives that were already in effect, and simply move them into treaty law?
3
Is there special legislation in EU law to permit free ports?
5
What parts of EU law impose that the EU cannot consider an extension/delay request not coming from the PM?
6
What EU or German law allegedly prevents a foreign king to rule his country from the German soil?