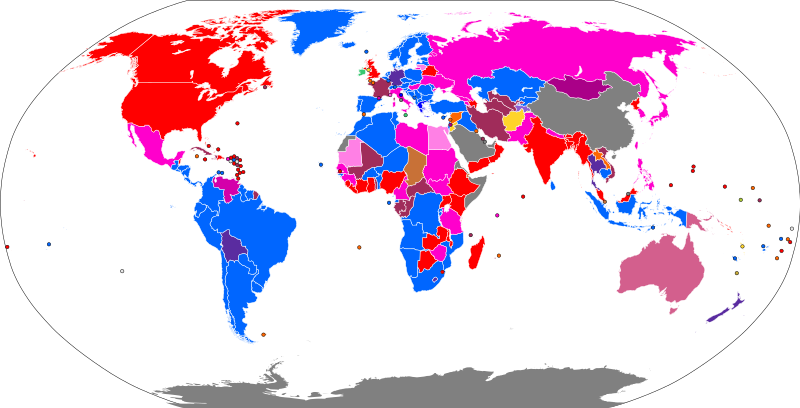 47
Why does the UK have more political parties than the US?