There is a recent spate of news articles, for example, by CBC.ca:

Saudi Arabia is about a year away from completing the building of its first nuclear reactor, according to Google satellite images identified by a nuclear expert
...
Kelley, a veteran of the U.S. Department of Energy and a former director of nuclear inspections at the IAEA who is now based in Vienna, was first to identify the images of the reactor site in Riyadh at the King Abdulaziz City of Science and Technology (KACST). 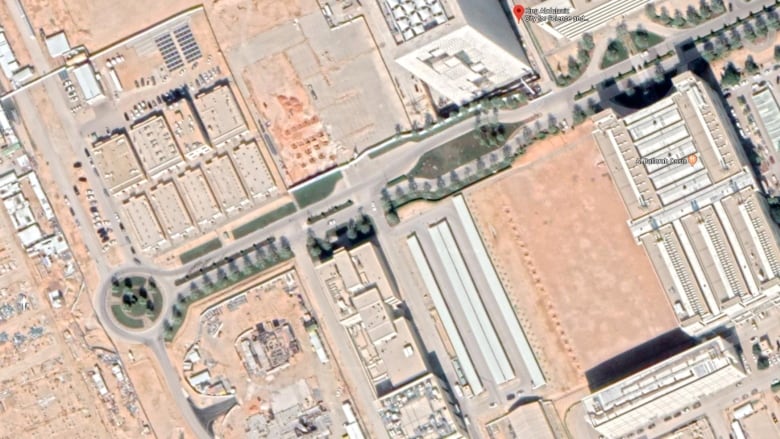 Is this the same reactor described in this November 22, 2018 KACST press release?

The construction work of the KACTS project has begun, the nuclear reactor vessel and the nuclear fuel manufacturing have been completed. The project is expected to be fulfilled by the end of 2019. 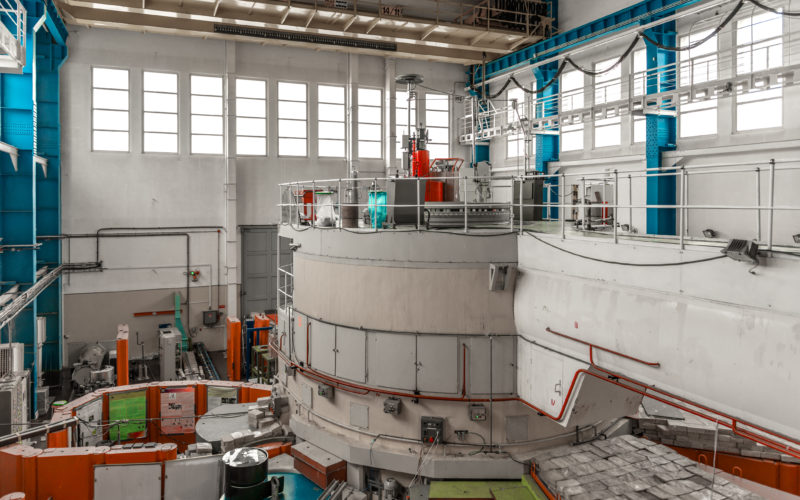 Is this the same reactor described in this November 22, 2018 KACST press release?

Yes, both articles refer to the same location (King Abdulaziz City of Science and Technology, KACST) and both refer to it as the first Saudi nuclear reactor.

Not the answer you're looking for? Browse other questions tagged media saudi-arabia propaganda nuclear-energy .

1
Which sovereign states currently have nuclear power stations but no nuclear weapons programs?
2
is nuclear energy a part of the paris climate agreement?
3
Why is Saudi Arabia pressing the USA for nuclear tech?
7
Has Tucker Carlson identified with distributist thinkers?