There's also Explicit Approval Voting, with the same ballots and rules, but abstentions are counted differently. It's used frequently in Wikimedia projects. 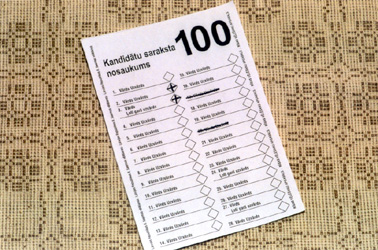 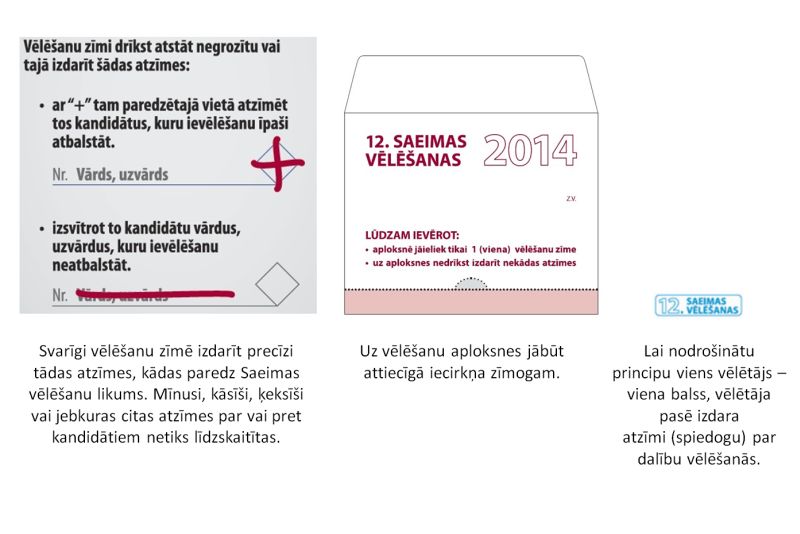 In Romania, the election specified when there is only one candidate, the ballot must provide the choice to vote No.
https://www.negativevote.org/news/pid_1/62.html

Various persons have referenced my proposal. Here is my 10-minute presentation made at the World Forum for Democracy, Nov. 2017. https://youtu.be/b6tauXJgLoM

25
Has range voting been successfully implemented anywhere?
6
Have any municipalities in the US ever used approval voting?
11
Consequences of hypothetical "cast one vote for OR against" system?
3
Voting methods other than single-vote plurality in the USA?
10
How does STAR Voting compare with plain Score Voting?
17
Is there a name for a voting system that is based on issues rather than people?
8
Why isn't approval voting used more often in elections?
4
What voting system are we using over on CGCC to elect chat ROs?