Is there any data on how much gerrymandering influences incumbent advantage?

While there are a lot of different factors contributing to this incumbent advantage, it is frequently stated that gerrymandering [1] contributes significantly to it.

Is there any sort of data/research available which quantifies just how much of an impact gerrymandering has on re-election rates compared to other factors?

I'm fine if the data is specific to US Congress (slightly preferred), or US in general, or some other locale. 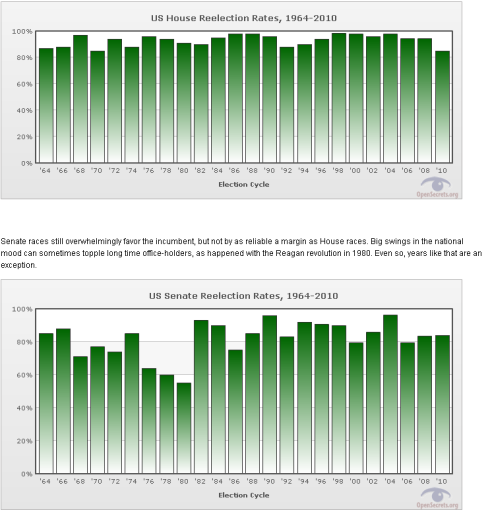 Edit: From the abstract of the research, "The probability that an incumbent in the United States House of Representatives is reelected has risen dramatically over the last half-century; it now stands at more than 98%. A number of authors and commentators claim that this rise is due to an increase in bipartisan gerrymandering in favor of incumbents. Using a regression discontinuity approach, we find evidence of the opposite effect. All else equal, redistricting has reduced the probability of incumbent reelection over time. The timing of this effect is consistent with the hypothesis that legal constraints on gerrymandering, such as the Voting Rights Act, have become tighter over time. Incumbent gerrymandering may well be a contributor to incumbent reelection rates, but it is less so than in the past."

Not the answer you're looking for? Browse other questions tagged election gerrymandering political-research .

16
Why is redistricting not an automated process?
8
What are frequently heard arguments in favour or against term limits?
8
Is democracy a hegemony?