Why is there no “tax relief program” (for real estate property in many US states) for the poor like they have for the people over 65?

The fact that we help the poor and homeless with shelter, foodstamps.. etc, but at the same time we take away the (paid off) houses owned by people who live on an equally poor budget (under the poverty line) if they are unable to pay the real estate taxes seems like a contradiction to me.

About the house in question (that went up in "value" this year from $26k to $32k), the assessor said it went up because: "Average prices of the real estate properties in the area have gone up"

In my opinion, the "value" of the house is something of a hypothetical or potential 'one time' "if sold" nature. It does not mean more actual money in the pockets of the owners every year.

There are "tax relief" programs for people over 65, but not for the rest of the poor. Why?

united-states taxes welfare
Share
Improve this question
edited May 25 '19 at 0:48

Why is there no real estate tax relief (or partial relief) for the poor (in many US states)?

Why do real estate taxes go up when the assessed value goes up for external reasons (beyond the control of the owner and with no immediate benefit to the owner)?

1) a) OK. So let's imagine opposite situation. Let's say that there is such nice district of identical houses. Shall we use their historical transaction prices? So one guy haggled more while buying, so should pay lower tax. His neighbour overpaid because he bought in the middle of housing bubble - he should pay much higher tax. Third one inherited from his parents. Shall we use the price that they paid many years ago, it would be much lower...

[Such idea would not only be rather unfair, but also would motivate not to move, as it would cause painful tax reassessment]

c) "beyond the control". Yes. Taxes in general are not supposed to be punishment for misbehaviour, but a way in which society collectively finances some common goals. Moreover, the whole point is to tax possibly things that are beyond control - when countries were taxing real estate based on things being under control (like number of windows) people started enthusiastically bricking up windows. 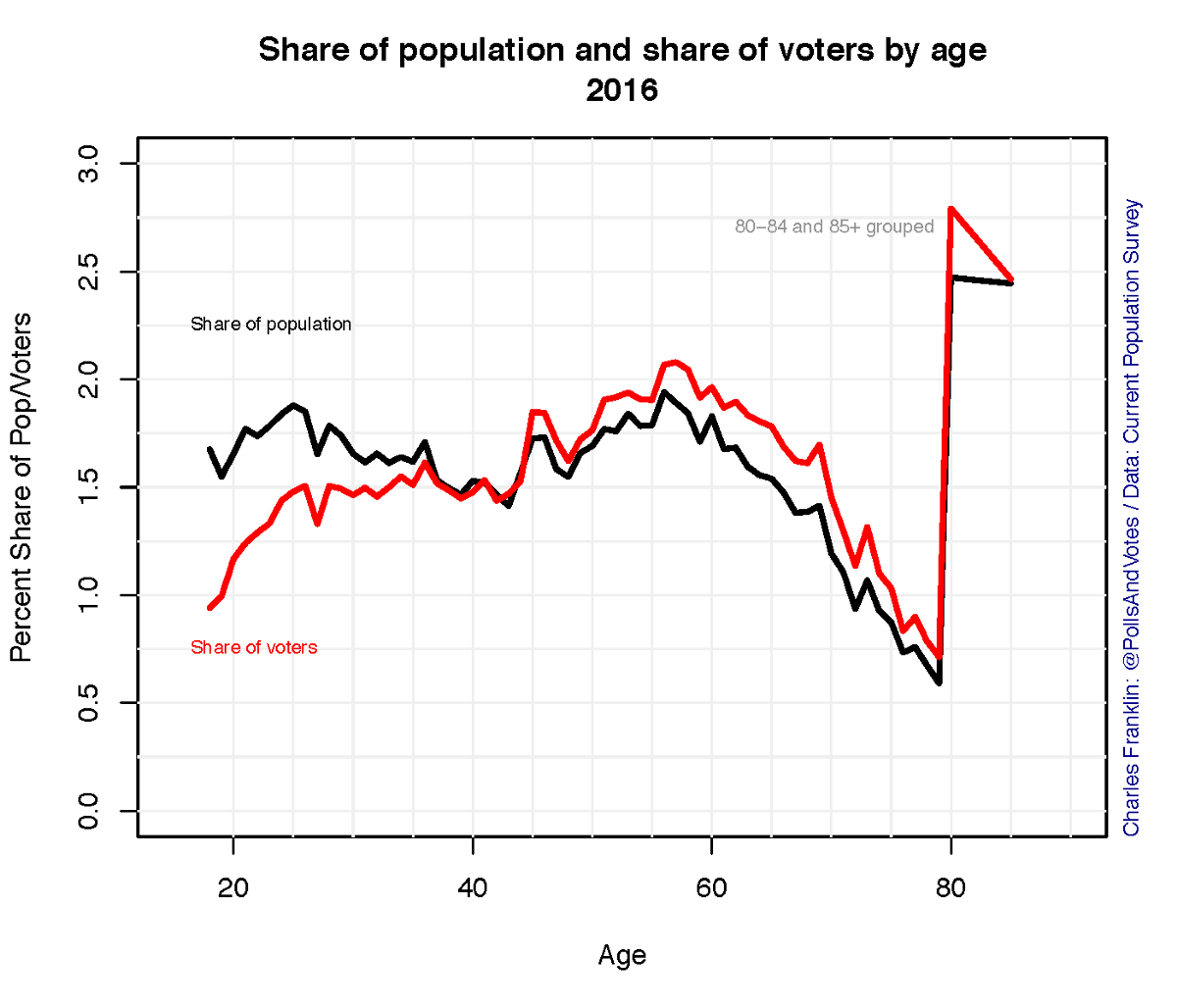 On the other poor are highly undisciplined voter group 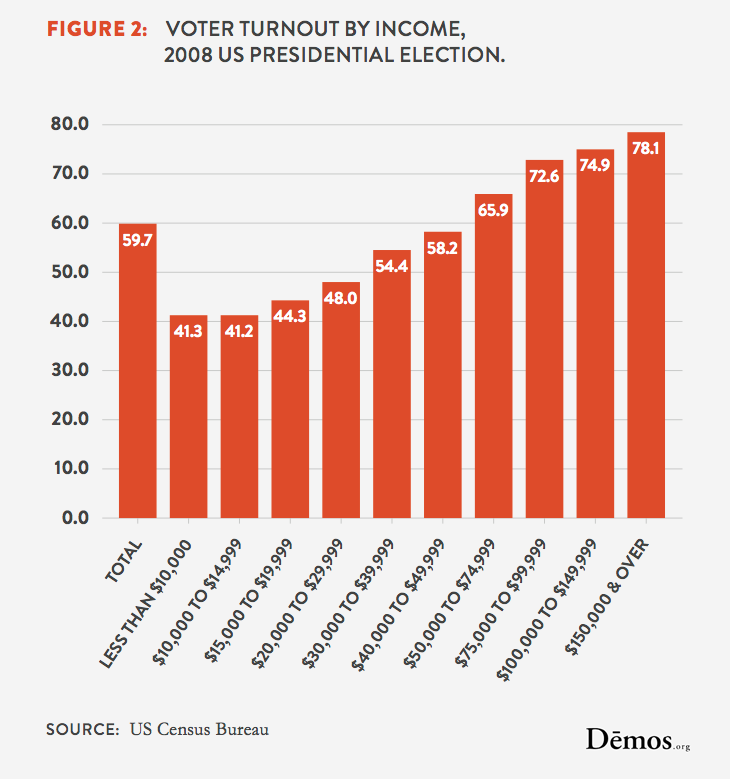 In consequences, from political perspective it makes much more sense to cater the old and ignore the poor. That's what the nation want, as shown in perfectly democratic voting. Sort of...

b) If we provide old people with some tax cut, then more people would become old... Luckily not. ;) On the other hand there is an issue with poor. Such system, often lead to perverse incentives, as person who starts working hard some crappy job is losing all benefits and preferences for the poor. When multiple handouts and preferences are being granted in not well thought and coordinated way, then there is a risk that a hard working poor person would face an effective tax rate of over 100%. (and later we would call it as outraging moral problem when such person is trying to avoid a work that would actually cost him extra money... ;))

c) Technical issues. As we all know tax system is overly simplistic, and should be done in more sophisticated way, right? :D Who is a retiree is quite straight forward. Who is poor is not. How exactly to calculate it? Shall it be checked every year? Month? Shall the person lose such status if does not try to find a new job?

1) Maybe they are not so poor?

Well, the thing is that we already figured out that they have a nice real estate which value went up. If we skip emotional language "having a real estate of high value" does not sounds so much as typical feature of poor people, at least not in my country. Sure, exceptions happen, however aiming at taxing property (like real estate) would tend generally to target richer segment of society, so if one want want to target those pesky rich, he should rejoice tax on real estate.

2) Real estate taxes are hard to avoid or evade.

In contrast to something as esoteric and hard to pinpoint like income, existence of a structure made of brick and mortar is a bit less controversial and easier to prove. Buildings also have this nice property that they do not escape to low tax jurisdictions.

Usually there is an issue that taxation discourages some activity. (think in line of any carbon tax, where its exactly the point) In case of real estate, their value and implicit land rent is often result of artificial scarcity caused by gov intervention called zoning law. In consequence real estate value goes up, its not being capture by some investor but by gov.

[Hint: next time try to write a question in less emotionally loaded way]

Maybe because Missouri (which motivated the question, even though now it's not included in it anymore) is a red state? So its welfare policies are in line with that?

Just to stick to the letter M, in contrast Maryland has

The Homeowners' Tax Credit Program is a State property tax relief program that allows a property tax credit to households whose total gross income is below a standard set by law. This program provides property tax credits for homeowners of all ages depending on their incomes. In addition to the State's program, local governments can now supplement the amount subsidized by the State.​

And the details are:

Description of Eligibility Criteria: An applicant's income cannot exceed $60,000. The maximum property tax considered is on first $300,000 in property value. The maximum net worth is $200,000, which excludes the residence, IRAs, and other retirement accounts. Further, the applicant must have lived in the dwelling for at least 6 months of the year, including 1 July of the year for which the tax credit is applicable.

Such laws are generically called "circuit breakers". Only a few states don't have an age requirement for eligibility though, namely (as of 2018):

(Homework: which of these states are red and which blue?)

The number of states that do have that only with an age limit (typically 65+) isn't much longer, it's only longer by two if I haven't made any mistakes.

(Oregon and Hawaii have some "renter-only" provisions; I'm guessing this protects only against increase in rents due to property taxes increasing. Hawaii has it for all ages, Oregon only for 58+.)

Also note that many more states in the Union (35 of them) have various caps (not income dependent) on property tax increases, which also don't have an age restriction.

Not the answer you're looking for? Browse other questions tagged united-states taxes welfare .

1
Why does Tax Freedom/Cost of Government day differ so much in the United States, and how are they calculated?
8
Why aren't people on Medicaid in the US punished for poor health habits?
8
Why does a country like the United States have vote bank politics?
75
Why don't poor people vote in the United States?
201
Why doesn’t the IRS just send me a bill for the taxes I owe based on the info they already have?
21
What is the logic behind charging tax _in the form of money_ for owning property when the property does not produce money?
0
Can a government tax “land”?