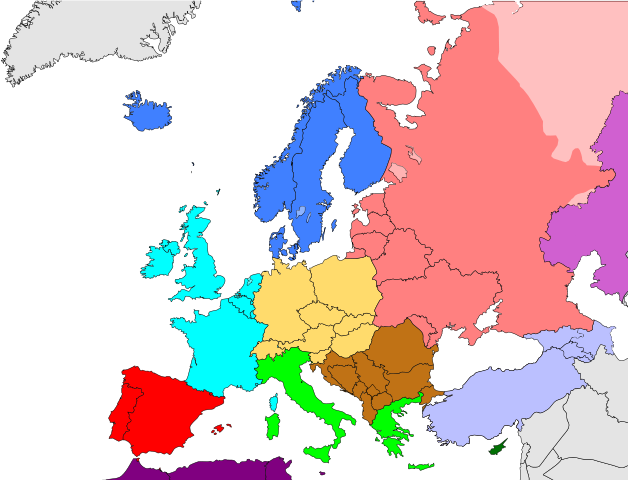 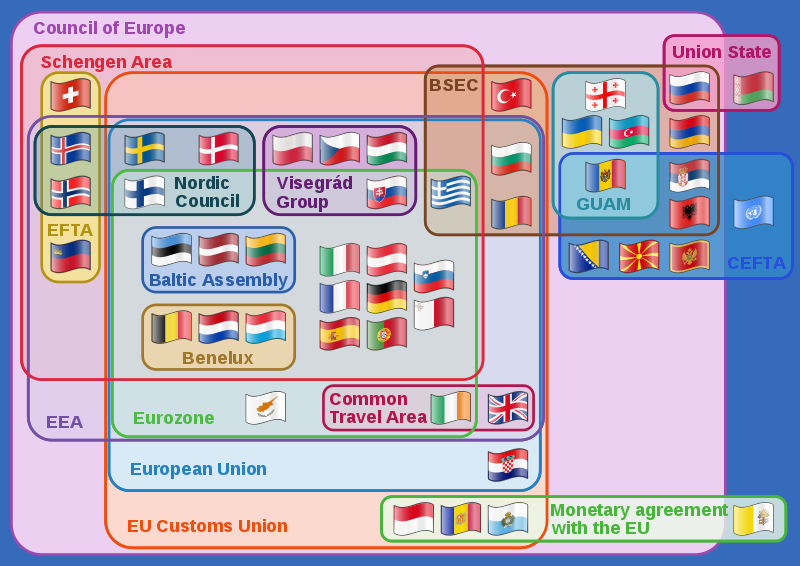 32
After Brexit, can the UK deal with individual countries of the EU?
2
What are the main restrictions that apply to European military personnel when engaging in politics?
3
Are Japan's Prime Minister visits in Eastern Europe and Economic Partnership Agreement related to US withdrawal from Trans-Pacific Partnership?
8
When and how were the current US and EU tariffs on cars decided?
2
Why did Italy decide to join the Belt and Road Initiative when other European countries were initially against it?
7
Is the U.S. requiring Japan to share their semiconductor patents with the U.S. a case of trade bullying?
3
Could EU join the Eurasian Economic Union?
10
Why did the EU threaten to retaliate over Airbus-related tariffs even after they were allowed by the WTO?
3
Why does China want to militarily dominate Asia?