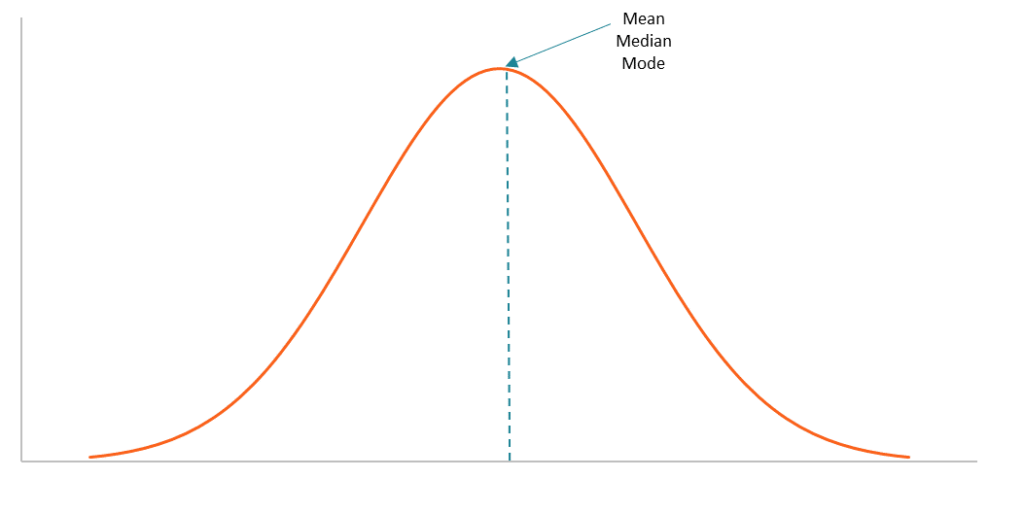 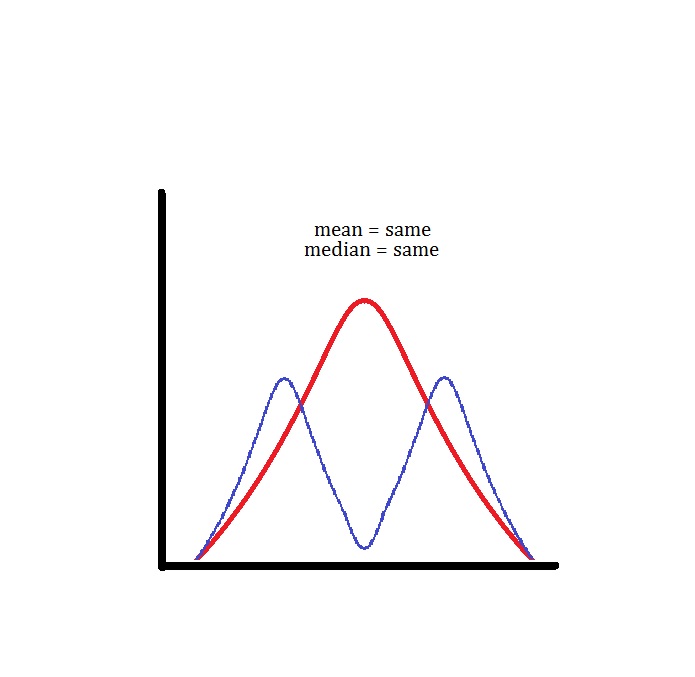 19
What has divided US politics so severely since Bill Clinton's election?

23
What caused the racial shift of America's parties?
30
Why do the main two US political parties not seem to suffer from "power erosion"?
7
Are party fractionalization and ideological polarization independent (uncorrelated)?
4
Would renewable energy be more prominent if the USA removed all energy subsidies?
5
Are Americans with strong ideological views less likely to be independent?
5
What are the major policy differences between Clinton and Biden?