Why isn't it inherently anti-democratic for the CJEU to limit the Union legislator? 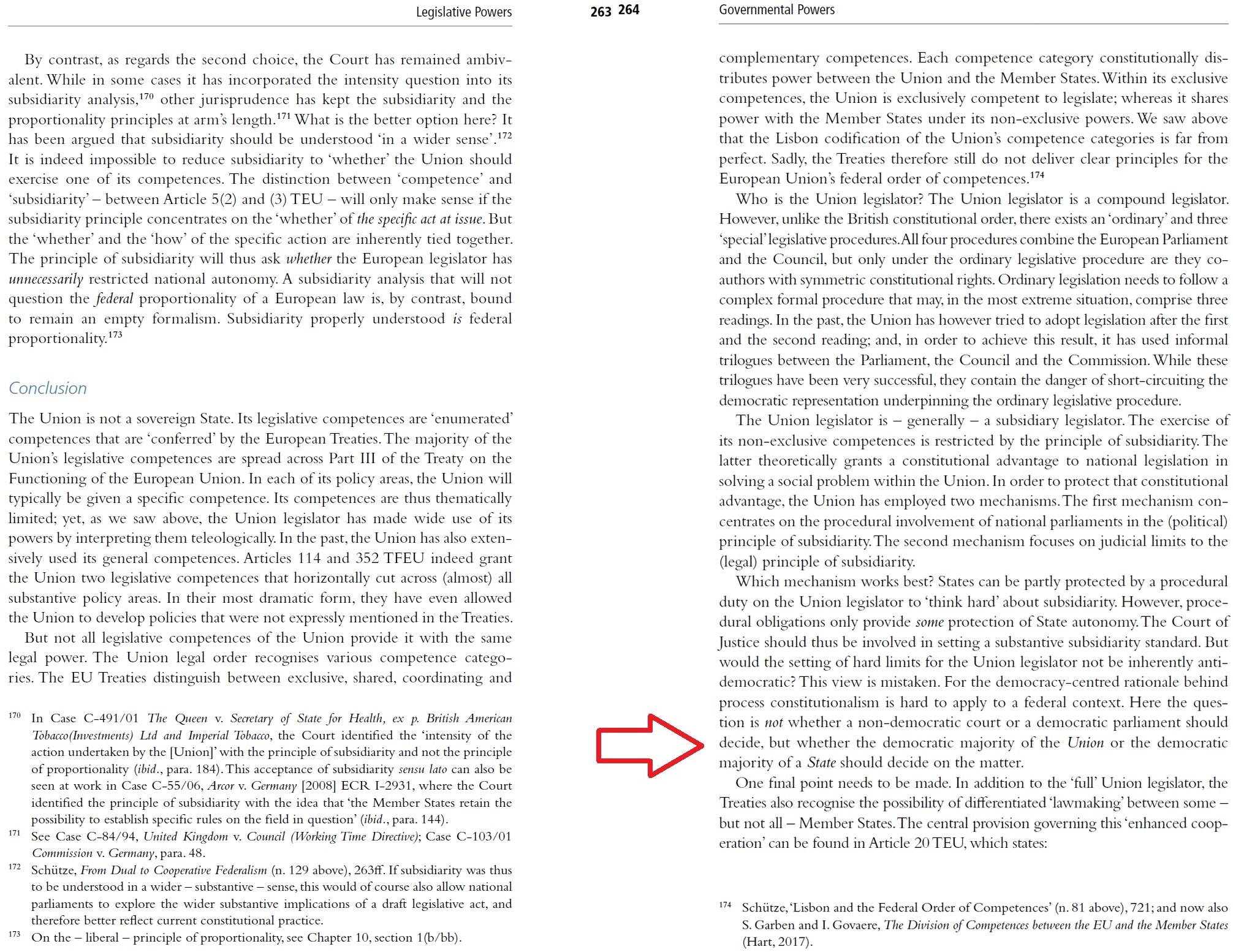 The EU is a union of democratic member states. This is a hard criterion; it's the first of the Copenhagen criteria on candidate EU member members. It's also a union of sovereign states. If any country finds continued EU membership irrevocably at odds with national interests, Article 50 gives them the right to withdraw from the EU; Brexit is a clear example.

Yet the EU is more than a simple treaty between sovereign states. It is effectively a government on its own, with its own democratic institutes. And in many areas, but not all, the EU has supremacy over the legislation of its members.