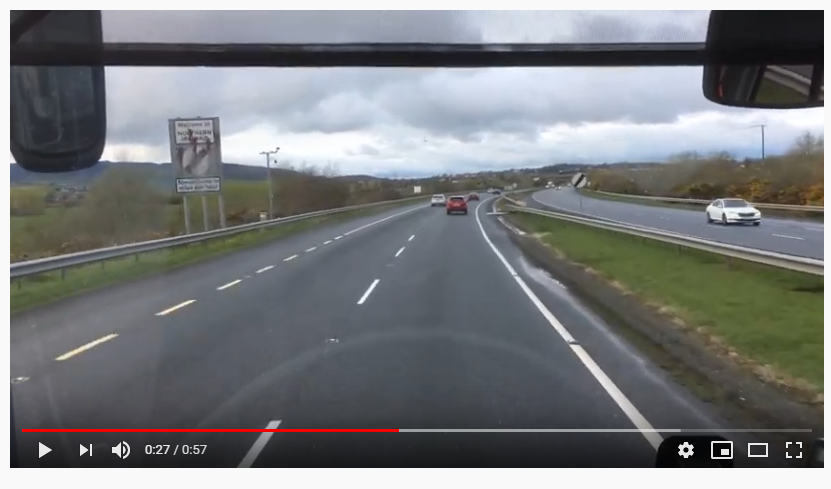 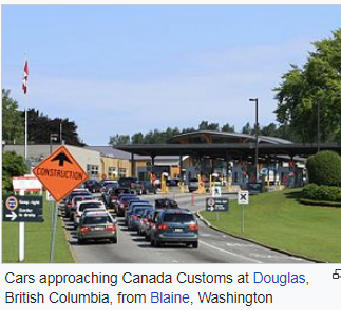 Now, does all this add up to a ŌĆ£hard borderŌĆØ? The definition of ŌĆ£hardŌĆØ is, perhaps, open to argument. But what is clear is that the ŌĆ£Smart Border 2.0ŌĆØ proposals do involve physical infrastructure and border guards. This regime would be very different from the completely open border that resulted from the Good Friday Agreement. That can only be retained if the UK concludes a wide-ranging customs union agreement with the EU.

14
How could the UK resolve the Irish border conundrum without staying in the Single Market?
-4
Why's the B.C.-Washington border mostly unfenced and so poorly monitored?

14
Brexit: leaving Customs Union and/or Single Market -- what do these things really mean?
14
Why is having border controls in Ireland so problematic for Irish nationalists?
11
Is there a clear statement from the DUP on their position on the post-Brexit border with Ireland?
57
Why is it impossible to leave the Single Market without a hard Irish border?
3
EU plans for UK-Ireland border in case of no-deal brexit
8
Did Michel Barnier and Leo Varadkar say that "no deal", there won't be a hard border between the Irelands?
15
What is the evidence that customs checks in Northern Ireland are going to result in violence?
8
Open Irish border and WTO's most favoured nation principle
43
Why is the UK blaming the EU and what does the UK want?