How responsible is Ukraine for allowing civil planes to fly over a war zone?

Regardless of who shot down the plane and taking into account that (non-civil) planes had been shot down before, is Ukraine in part responsible for allowing civil planes to fly over a war zone?

It is my understanding (correct me if I am wrong) that the US had forbidden all American airlines overfly that zone and the EU had recommended airlines to take alternatives routes (it seems to me that the EU can only recommend, but not force, airlines to follow a route in areas that do not belong to the EU). In fact, many airlines such as Air France and Lufthansa were avoiding overflying that area.

The civilian aviation response to military conflict doesn't not usually mean complete avoidance or 'closing of skies'. Most conflicts don't involve air-to-air warfare, and civilian flights have routinely been sent over conflict zones where combat is happening on the ground, as long as they are high enough.

What people mean when they say 'rebels firing SAM to shoot stuff down' is something like this. 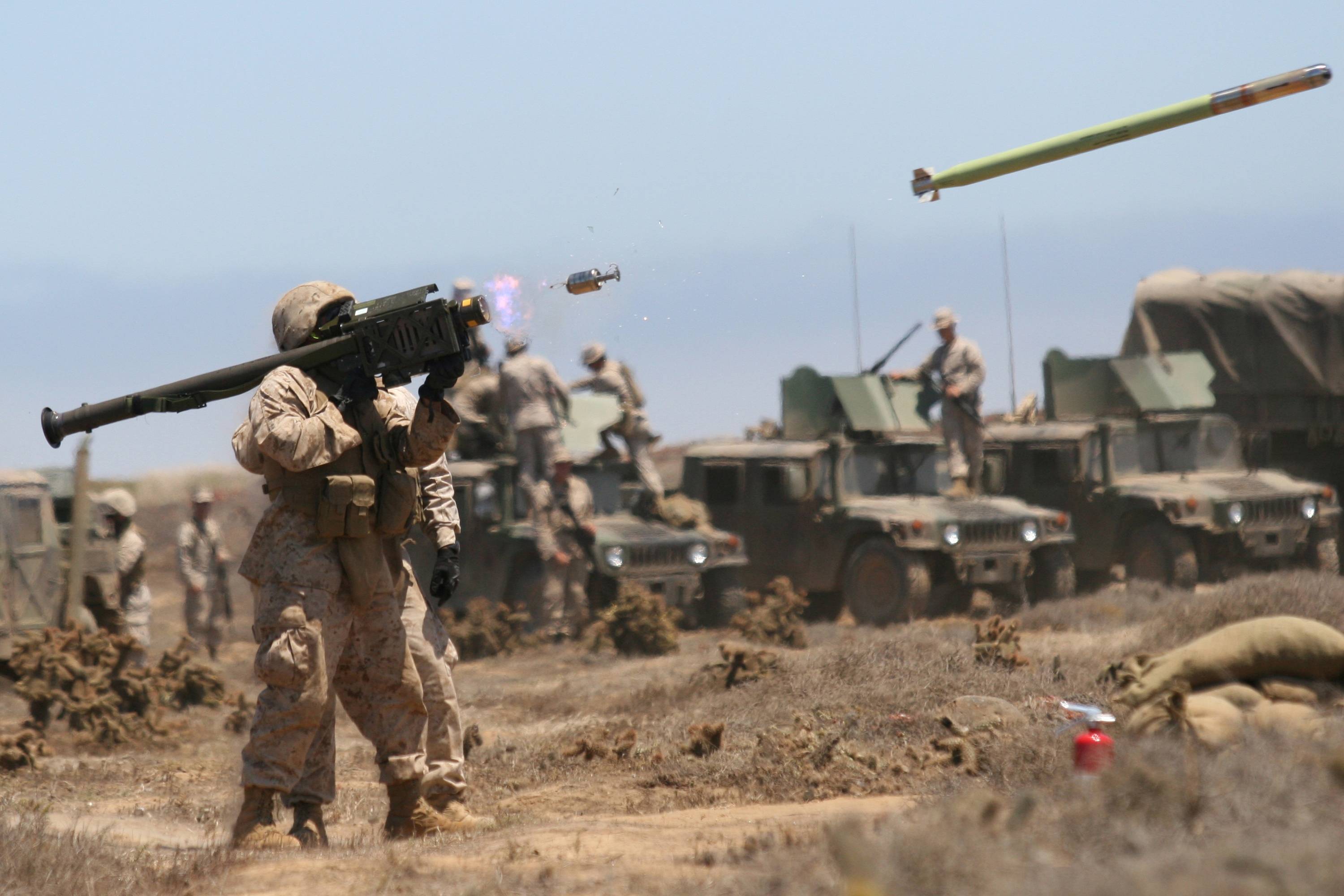 They are reasonably available to guerilla fighters, and small bands can successfully use them to attack low altitude targets such as helicopters or planes near airports. However, airliners can easily be made immune to this by posting minimal height restrictions, as Ukraine had done in this case - aircraft flying at 33000 feet are completely immune to such weapons, they are significantly out of range.

However, the MH17 was hit by something like this: 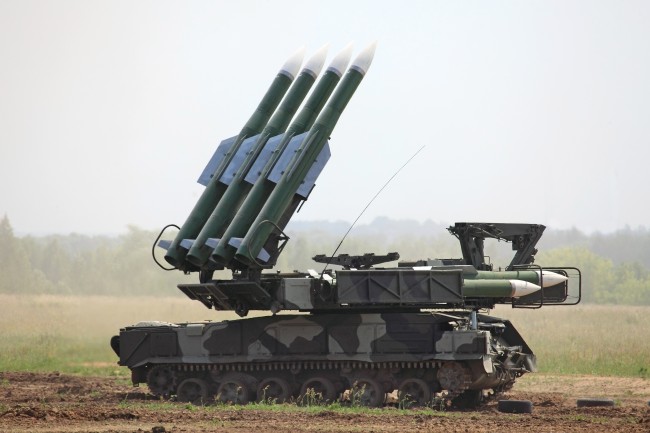 Historically, 'conflict zones' did not involve threat from such devices to civilian airliners. They generally are not available to guerilla forces, these devices are heavy divisional level military equipment. They are produced in limited quantities and (unlike shoulder-launched missiles) every single one of them can be accounted for and not 'misplaced', and they require a specially trained crew to operate - which makes it less likely that they've been bought or stolen, but rather acquired together with their crew from an army; in which case the shooters weren't 'rebel fighters' but rather soldiers (originally?) employed by one of the two state armies.

In short, in this case the threat to planes from a conflict zone suddenly became significantly different than it usually is. Pilots have been routinely flying at such altitudes over Iraq and Afghanistan during military operations - but now the combatants in eastern Ukraine have more advanced equipment than any other insurgency ever.

Your question must be inspired by recent Putin's words when he said that a country is always responsible for air incidents over its territory. By that logic, FAA of U.S. are responsible for 9/11 incident, British air control — for Lockerbie incident of 1988, and so on. I can't either recall russians took responsibility on Polish President's jet crash near Smolensk in 2010.

To directly answer your question:

Yet another problem is that only Russia is "smart" enough to equip its terrorists with heavy SAM missile systems able to hit planes at 22km/72kft altitudes ("Bouk-M1").

Not the answer you're looking for? Browse other questions tagged war russian-federation international ukraine geopolitics .

6
Why does the Russia oppose calls for UN tribunal to prosecute MH17 suspects?
6
How does a nation declare a no-fly zone?