Some short-term models of the economic effects of global warming do point to benefits for the Northern countries. In the long run however, the models tend to point to "everybody loses". But like with all long-run projections, it's harder to be certain of country-specific effects. 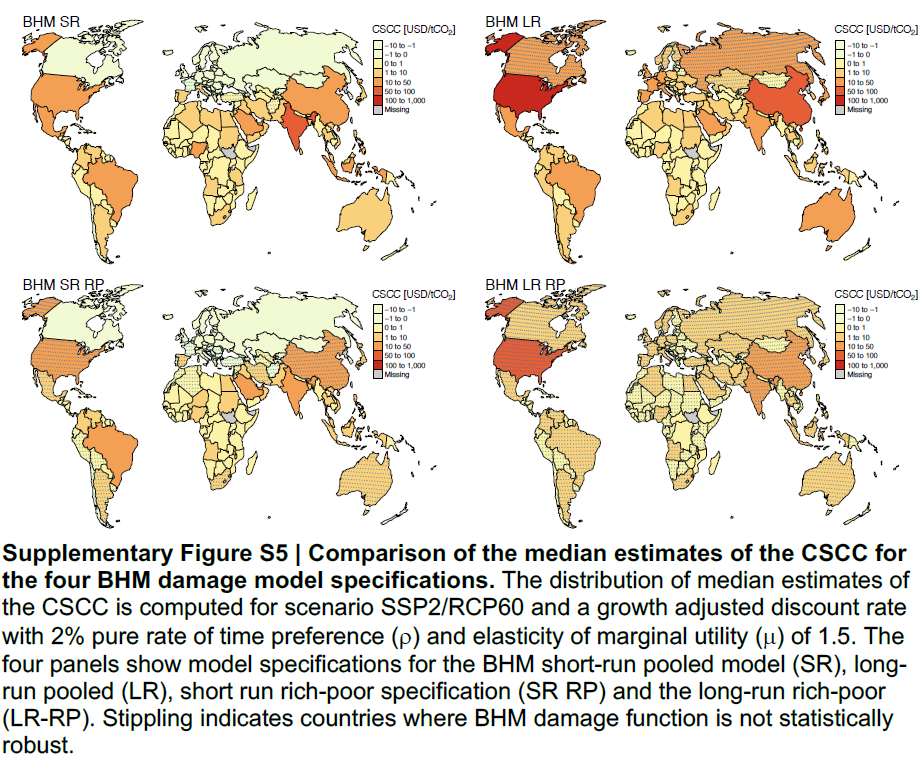 This is partly why some people have switched to "climate change". Warming sounds good, but the transition in the ecosystem can be pretty rough. For example, much worse forest fires in Russia.

I live in Northern Canada, so I have a dog in this hunt, so to speak.

We already see effects of global warming, and while some of them are presumably more pleasant (no, we don't see as much extreme cold in the winter anymore), you might be surprised at some of the unexpected consequences.

Most of that oil is used as fuel, generating atmospheric CO₂.

According to World Beef Production: Ranking Of Countries - Beef2Live | Eat Beef * Live Better, Russia and Canada are only 11th and 12th in beef cattle, well behind the US, which produces 5 times as much as the other two countries combined. Obviously these two countries need to improve their methane gas emissions.

43
Why is denying global warming associated with conservatives?
4
What is it that "97% of climate scientists" actually believe about global warming?
66
Why don't the other countries of Europe maintain as massive a military as Russia does?
9
Does global warming give the government more power?
12
Why does Russia have such a small debt (debt to GDP ratio) compared to the vast majority of Western countries?
114
Why is the climate change debate so often framed in terms of whether or not it's due to human activity?
38
Why would Putin or Russia benefit from a weak EU or weak EU countries?
5
Why is Cap-and-trade considered a solution to Global Warming?
2
Why would a small country invest to reduce their greenhouse gas emissions, rather than adaptation to global warming?