What's the point of the ranking minority member being consulted before a subpoena is issued by the chair? 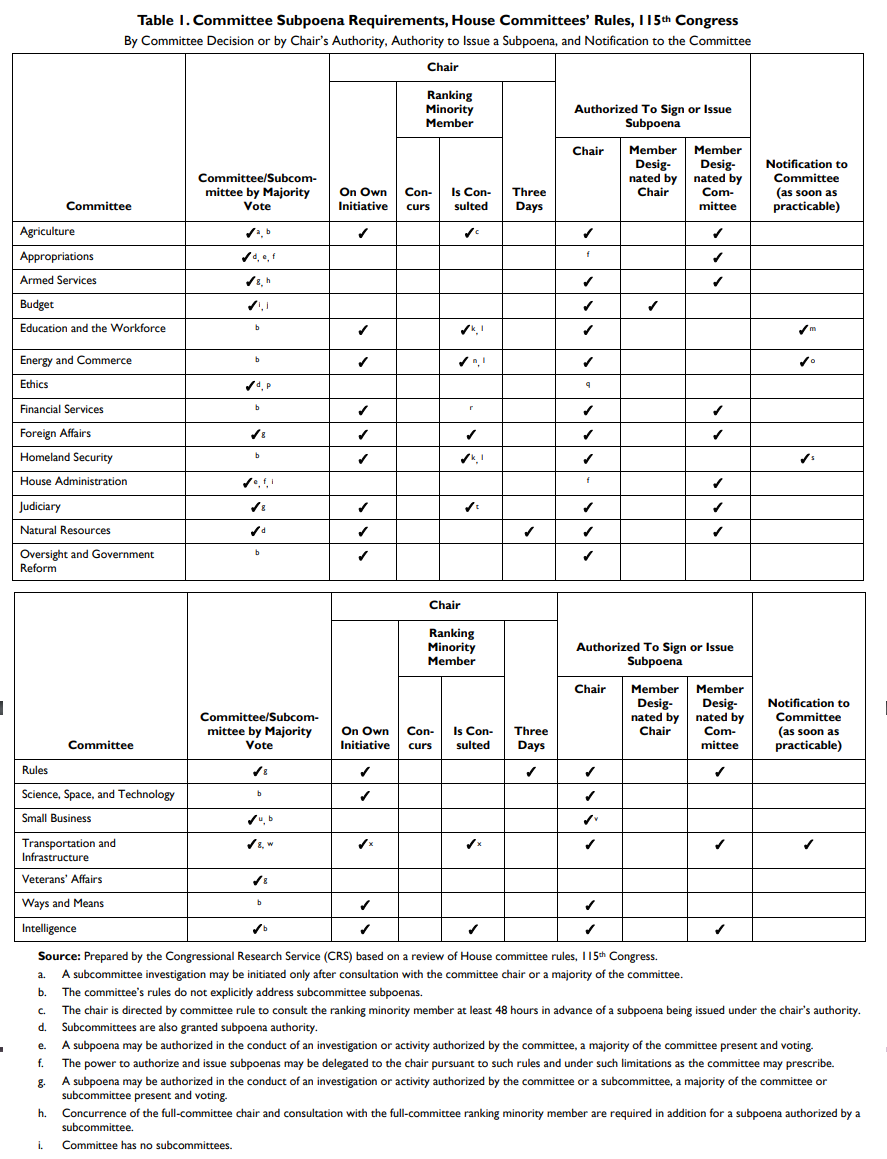 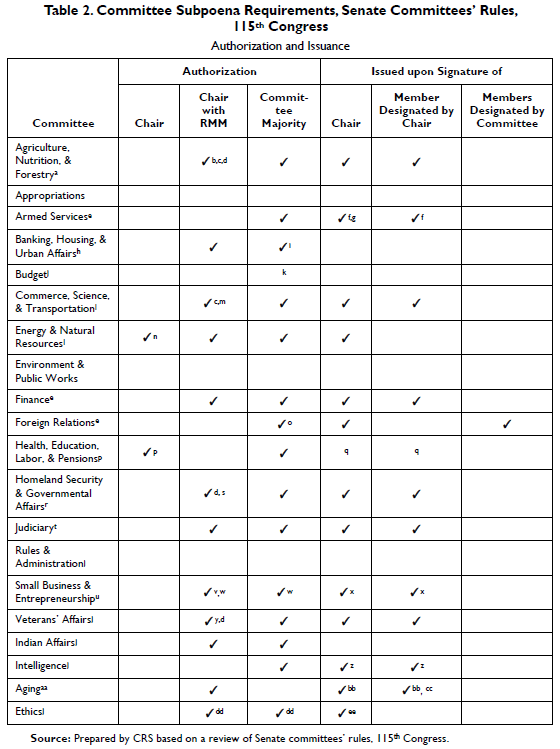 (I've omitted the footnotes for this latter table because they take a page and a half, i.e. they're longer than the table itself.)

So, what's the point in the House committees of formally consulting the ranking minority member? Just so they can go on record as having approved or opposed the specific subpoena? Are these records kept and made available to the public?

6
What determines the identify of “the minority party” leadership if there are more than two parties?
2
How can House member make up votes if they failed to cast the vote when called?
5
Congressional Review Act--Is it Constitutional?
3
What's the point of appealing the 9th circuit case to the Supreme Court?
9
Can a Congress member allow a non-member to ask questions / argue during a testimony before the Congress?
6
What is the point of congressional confirmation hearings?
3
What are the motivations for being against the latest House Bill on Gun Reform?
2
What is the point of holding a committee with an empty chair?
34
How can a single member of the House derail a Congressional bill?
21
Is this proposal by U.S. presidential candidate Pete Buttigieg to change the composition of the Supreme Court constitutional?