How are letters between governments being transported and delivered?

Recently, it became somewhat common for governments to publish letters, like the two examples given below. I just wonder: How are those letters between governments and/or international organizations being transported and delivered? How long does delivery of such a letter take?

I can not imagine that some official just sticks a stamp on the envelope and hand it to an "ordinary" postal service like the USPS or the Royal Mail. 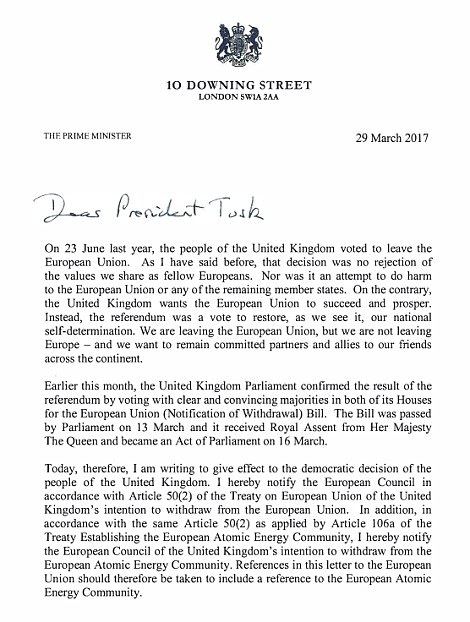 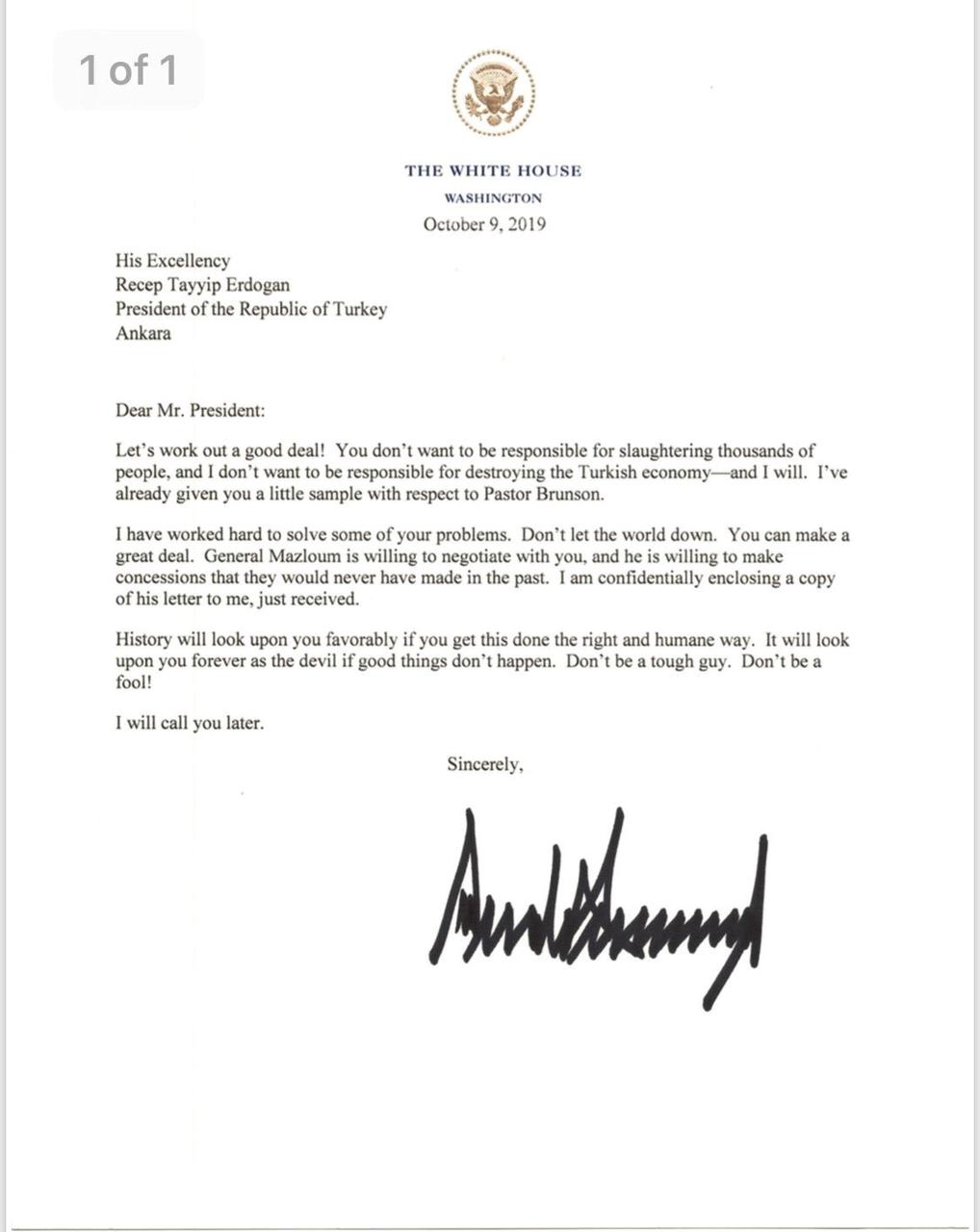 Formally, the letters get sent through diplomatic channels. That is, someone is transporting the letter in a diplomatic bag to a relevant embassy who delivers it or to its recipient directly.

More practically, the letters also get sent digitally (read: email, press release, twitter, etc.) so that the recipients get the message immediately.

(In case the latter makes you wonder about security: if someone hacked e.g. Trump's Twitter account and "sent" a fake diplomatic letter, it would end up getting denied shortly after. The formal letter is the one that actually matters.)

Not the answer you're looking for? Browse other questions tagged international-relations government diplomacy .

11
What are the differences between the Tea Party and the Republican Party?
3
Which sociological ideologies or thoughts doesn't believe in or are not agree with governments or states?
2
Difference between Deputy Prime Minister and Vice President
3
How to explain the difference between Federal, State and Local governments to a grade schooler?
12
How is Northern Ireland currently being governed with its executive vacant and its legislature suspended?
1
Are EU treaties agreed between member states or between member states and the EU?
25
How do leaders choose between lives and money?