On what dimensions does the current Republican party differ substantially from the right-wing parties in Europe?

According to a NYT opinion piece

I'm hoping there is empirical data like this Pew study on US vs European values, but split by party, rather than just country averages, and hopefully with more "standard" political issues surveyed.

And yes, Europe-wide party averages on some issues have been computed in certain surveys, e.g. 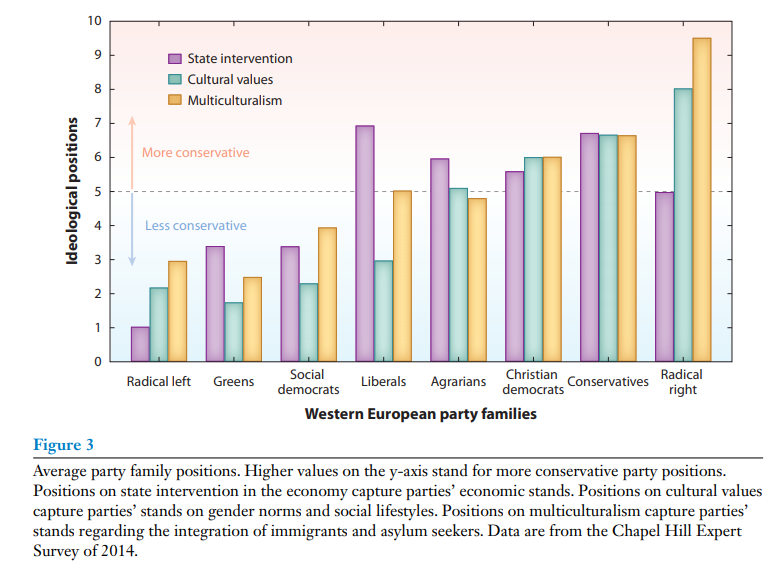 Basically, where would the GOP fit on such a map now (not necessarily on exactly those 3 issues)?

2
To what extent is it valid to say Chavez government is right-wing?
10
Does the Republican party have any means to prevent Arthur Jones from running as a Republican in the Illinois election?
6
Are party fractionalization and ideological polarization independent (uncorrelated)?
44
Why the color red for the Republican Party
10
Have supporters of “right-wing populist” parties in Europe explained why they trust Trump?
52
Seen from Europe, why is there a hard separation between Republicans and Democrats in the US?