What does "2 fingers to Scotland" mean in Peter Grant's statement about Johnson not listening to the SNP's Westminster leader speeches? 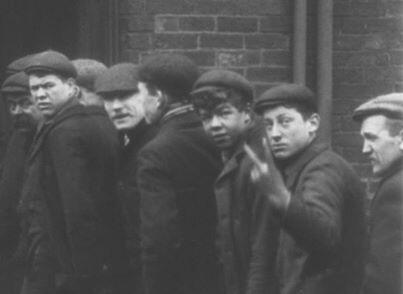 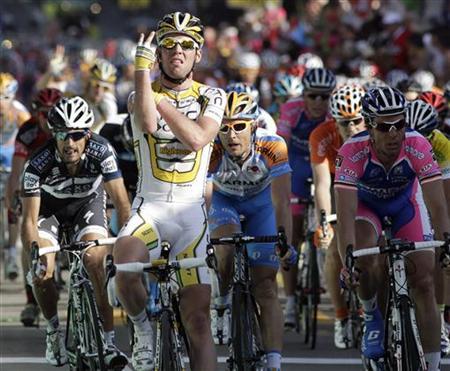