To what extent can a government control satellite internet compared to internet from a local ISP?

I've been thinking about Elon Musk's internet over satellite project. It requires a receiver to use this internet service and customers pay directly to his company for the service.

This made me think, if my government blocks specific online resources, they would have no control over me via this system. And also, I pay taxes to get internet, but with this system they may not be able raise taxes. I pay to SpaceX, I get the service from them.

Suppose a country wants to block its citizens from accessing this service. Can they do that? How?

And another thing: sometimes they use ISP's logs as evidence in court, but if I use satellite internet from SpaceX, how may they get those?

I really wonder if the government can control such satellite internet projects?

They can't. The best example from history we have is pirate radio stations popular in the 20th century. Operators would set up a radio mast in international waters and broadcast a signal strong enough that recipients inside the country could listen. 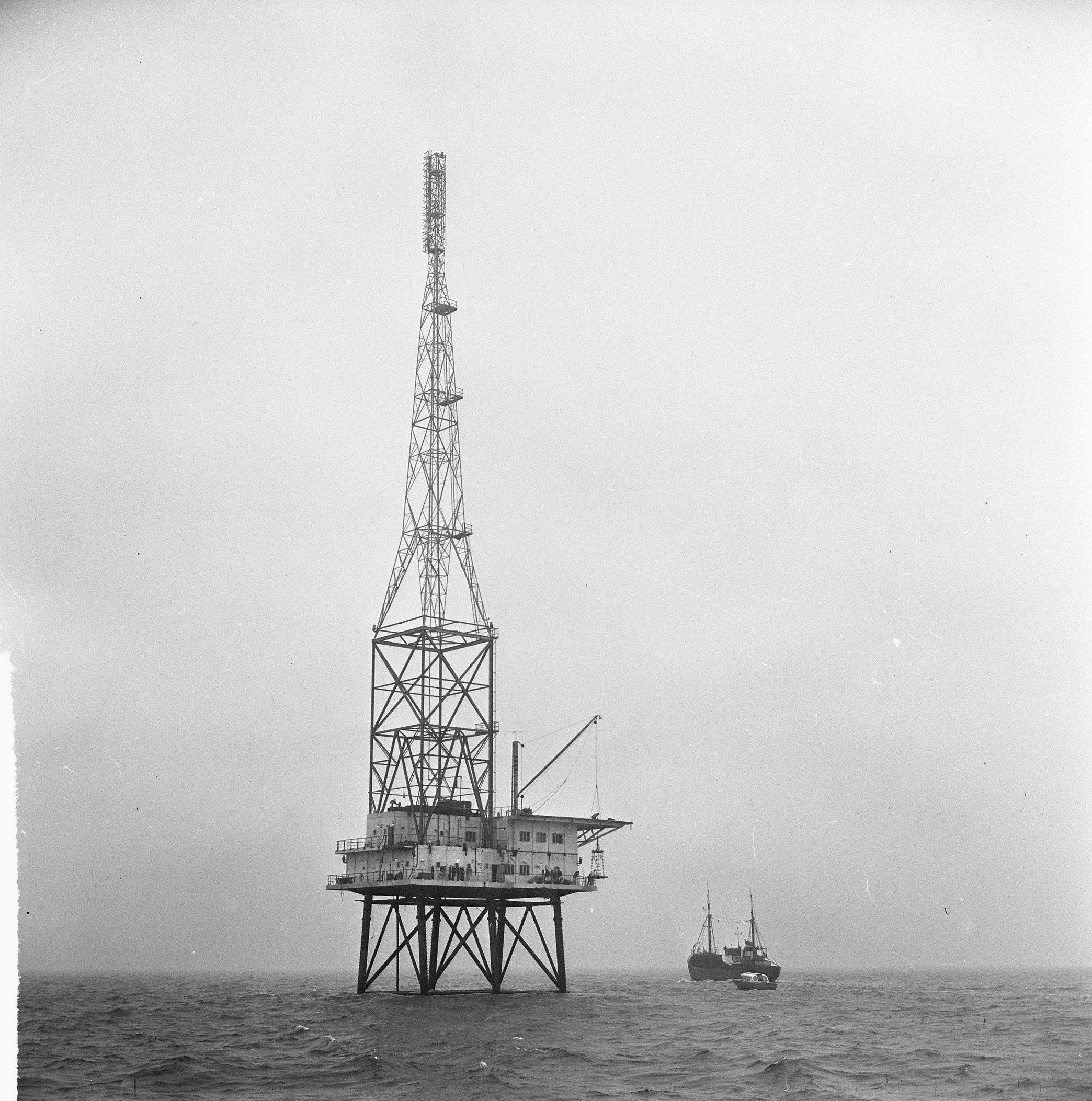 In the UK, it was actually illegal to listen to the pirate radio station, but this did not stop UK newspapers from printing up schedules for UK citizens who wanted to listen to it illegally. Despite this, the stations that remained in international waters continued operating without being raided.

The only option for repressive countries would be to ask the United States to outlaw Elon Musk's operation (doubtful) or try to jam the signal (plausible).

However, unlike radio, Internet communication require two way transmission. Every time you request a file from the internet, you first have to transmit a request to a server. Therefore, the easiest option for countries would be to simply make it illegal for citizens to use the satellite internet. To catch them, they would only need to triangulate the signal of a computer communicating with the satellite internet and then arrest that person on the spot.

Why would you think that SpaceX is different from any other ISPs? They want to make business in your country, so they must abide by the country laws, and will block the same resources and identify users when requested. SpaceX not having physical infrastructure in the country is completely irrelevant to having to obey the law.

If your question is more about "what would happen if they ignored the laws", first of all that would be very unlikely, and would cause lots of backslash. But even ignoring that, we can't know what steps the government would take, but it would probably ban them from operating in the country (meaning you wouldn't be able of paying them, or ordering the receptor from them), and/or banning its usage (prosecuting their users).

Not the answer you're looking for? Browse other questions tagged government internet .

17
What politically can be done to compel global compliance by Google?

5
What is the economic argument for taxing sales at the place of purchaser instead of the place of provider?
82
What did Reagan mean when he said: "The nine most terrifying words in the English language are 'I'm from the government, and I'm here to help.' "?
4
Is it possible that the US raises fees for using US based internet services – like Stack Exchange or Google – for people not living in the US?
9
What instruments does the House of Representatives have to control the executive branch of government?
1
What can cause a government to collapse in France?
1
What are the practical and effective feedback mechanism that normal citizens can use to present their views to the government?
3
Has there been a cost-benefit analysis of what would happen if the Russian Federation were to be disconnected from the Internet?
2
What can NGOs do to insure they're completely independent, or lessen the influence of government actors?