Why have the Liberal Democrats historically been strong in northern Scotland?

After the 2015 General Election, the Scottish Lib Dems retained only Orkney and Shetland in northern Scotland. They also tend to do well in Caithness, Sutherland and Easter Ross. Why are these areas in the far north of Scotland more supportive of liberalism? Typically in the America (eg the South and rural Midwest) and Canada (eg Saskatchewan), rural areas tend to be socially conservative and economically liberal. Why is it the opposite in northern Scotland? 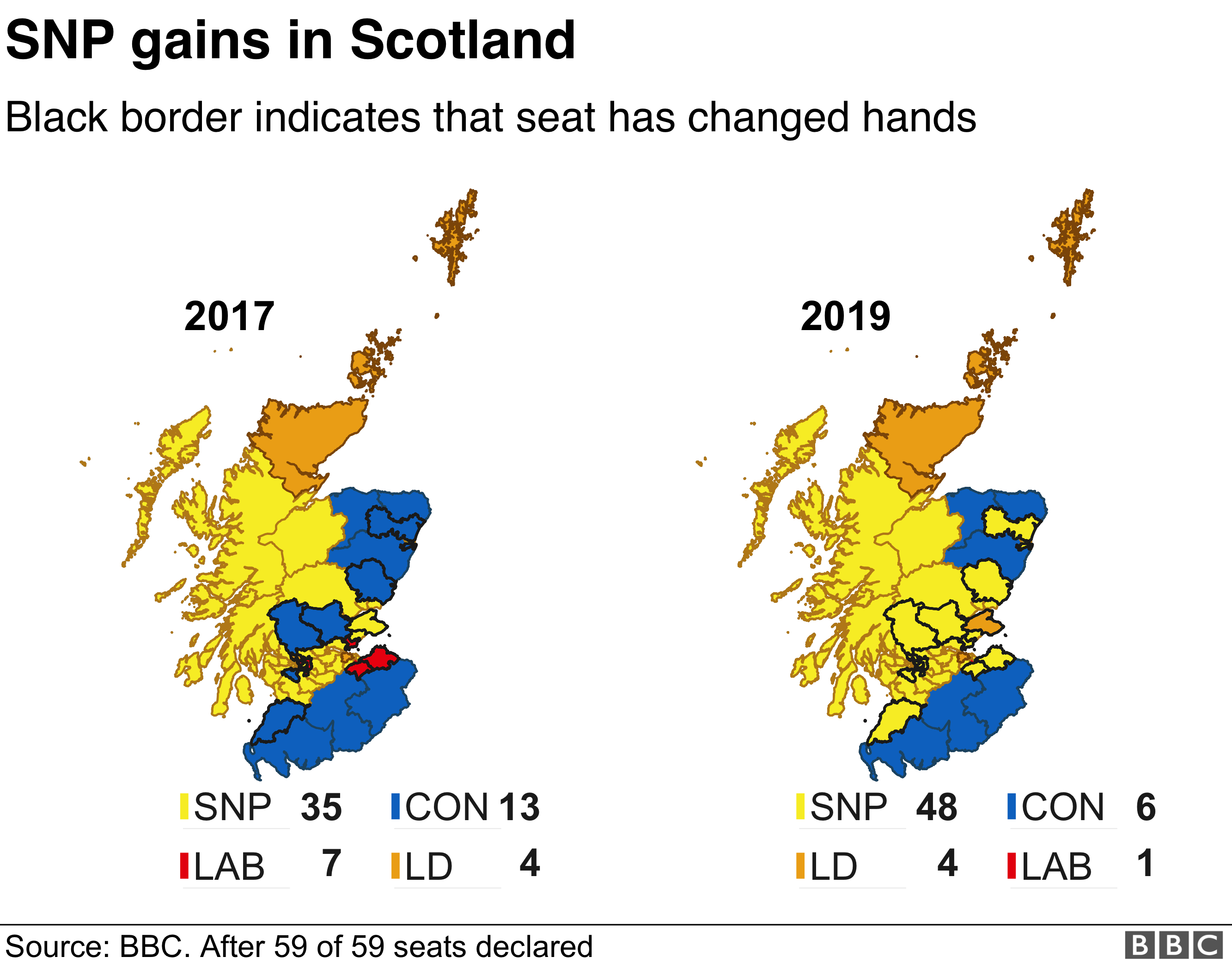 I think it's in part because the Scottish LibDems don't favor independence (unlike the SNP) but rather devolved government. This seems to correlate with some of the highest "no" vote at indyref in Orkney (67.20%) and Shetland (63.71%).

Two other Scottish constituencies that voted in large numbers "no" at indyref are in the south of Scotland (Scottish Borders 66.56%, Dumfries & Galloway 65.67%). These two, unlike the Lib Dem north are being held by Conservatives currently.

I don't know a lot more about the differences between southern Scotland and the North to say more how they differ, i.e. why while both dislike independence the North prefers the Lib Dems, but the south the Conservatives. Interestingly enough, Orkney and Shetland has been the "safest" Lib Dem seat in many elections... In the 2015 high-watermark-of-the-SNP elections, Orkney and Shetland was the only LD constituency, while the Conservatives clang to (only) one the constituencies in south of Scotland.

There is a 2013 piece of news that the Lib Dems were calling for Orkney and Shetland to have looser ties with both Scotland and the rest of the UK. So, they seem to want a sort of devolvement within devolvement at least, or giving Orkney and Shetland a more elevated status within the UK, apart from Scotland. This seems to jibe with Scottish Lib Dems favoring federalism and perhaps plays well with the local Orkney and Shetland nationalism, which might not feel all that Scottish... I'm guessing that explains some of the difference with southern Scotland, which is probably both Conservative and more "properly" Unionist.

Another interesting piece is that in the EU referendum the Orkney islands voted Remain by some 63.2%, so that probably completes the picture to a fair extent why they don't like the Conservatives (besides not liking the SNP.) The Shetland islands also preferred Remain, albeit by a lower margin, 56.5%. (I grant that this doesn't fully explain it, since Scottish Borders was also Remain by 58.5%, as was Dumfries & Galloway at 53.1%, but overall the south was apparently less Remain inclined compared to the north.)

Not the answer you're looking for? Browse other questions tagged united-kingdom liberalism scotland .

11
Have Democrats gotten more liberal?
5
If Scotland had become independent, what would have been its political system?
2
Why didn't the UK insist that Scotland can only run independence referendums every X years before allowing one?
11
Why have Labour and Lib Dem not been registered in Northern Ireland?
46
Why is the UK still pressing on with Brexit?
12
Liberal Democrats (UK) on exiting the EU: 2008 vs. 2019
35
Have issues surrounding the Northern Ireland border been resolved?
1
Why do US conservative groups have a more visible political impact compared with similar liberal/progressive groups?
9
Why were the Liberal Democrats successful in the North Shropshire by-election instead of Labour?