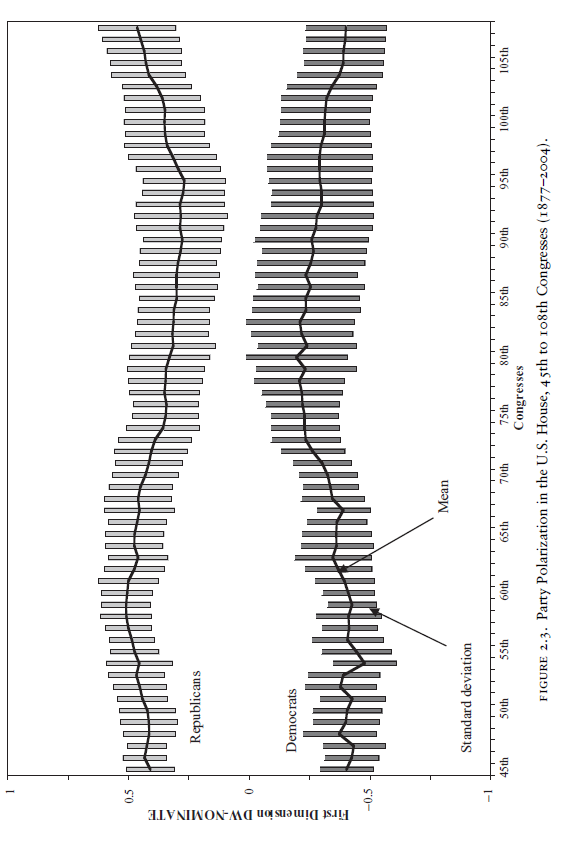 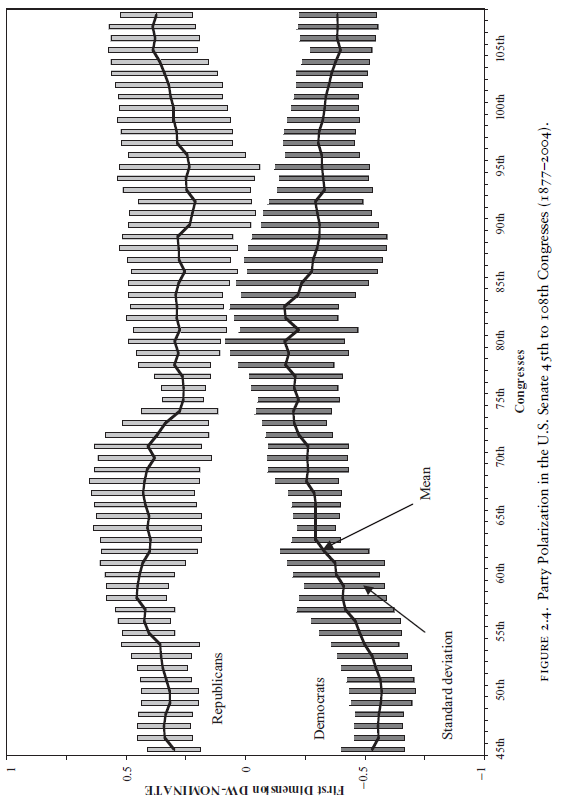 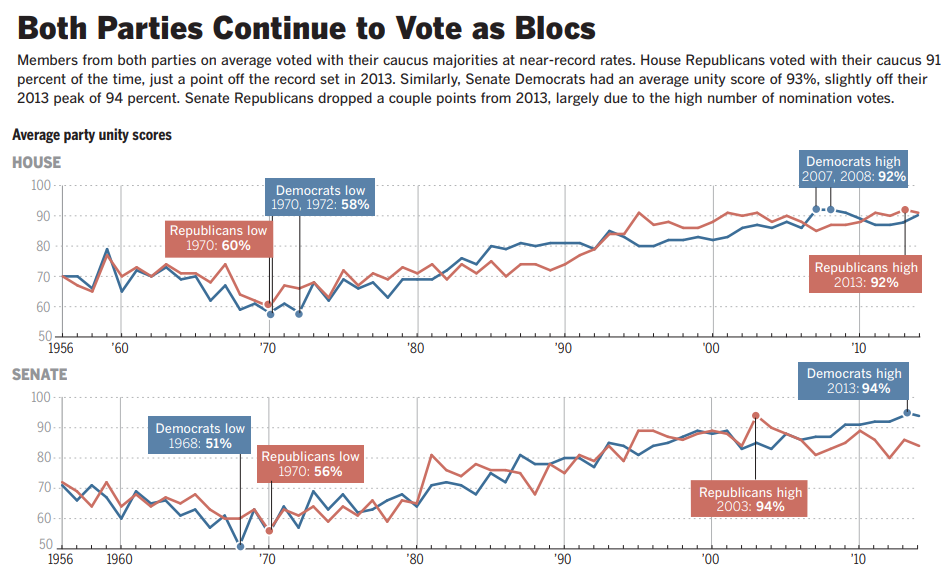 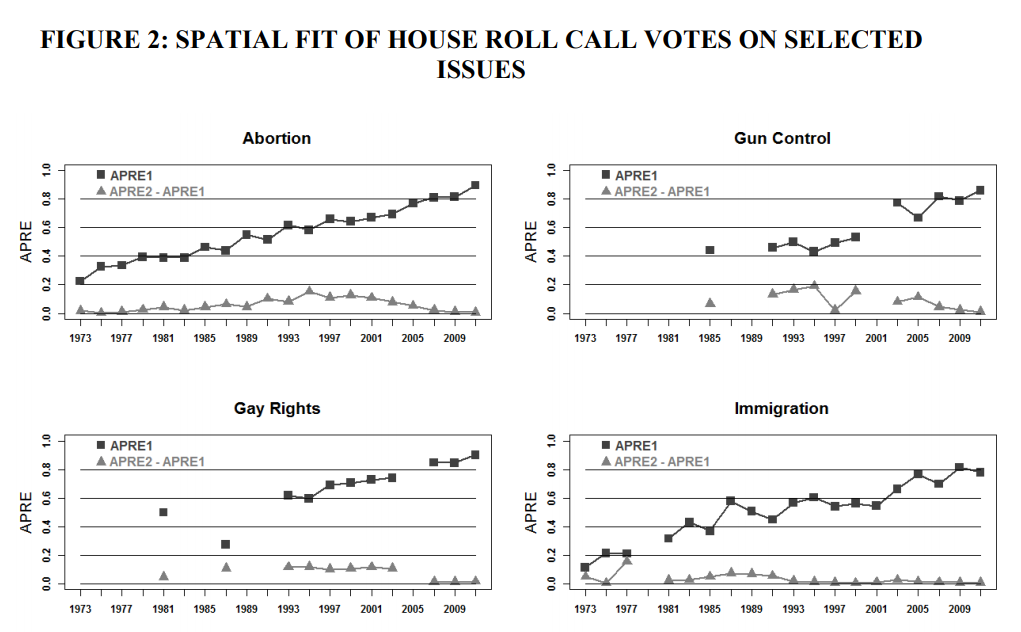 67
Has politics always been so polarized?
0
Why fight political polarization?

8
What determines the identity of "the minority party" leadership if there are more than two parties?
13
Does association of age to political party imply changing of political affiliation as one ages?
25
Why do we need static coalitions?
24
Congressman Jeff Van Drew is switching parties over Trump impeachment: has this ever happened before?
11
Has there ever been a presidential election where every state voted the same way as in the midterms?
2
Are liberal republicans concentrated in the Deep South?
4
Why does Trump do (somewhat) well with Native Hawaiians and Pacific Islanders?
6
In case of an electoral college tie, can a regular House vote prevent the "en bloc" House vote from happening?
8
Has any political party changed sides in either U.S. congressional chamber, in the literal sense?