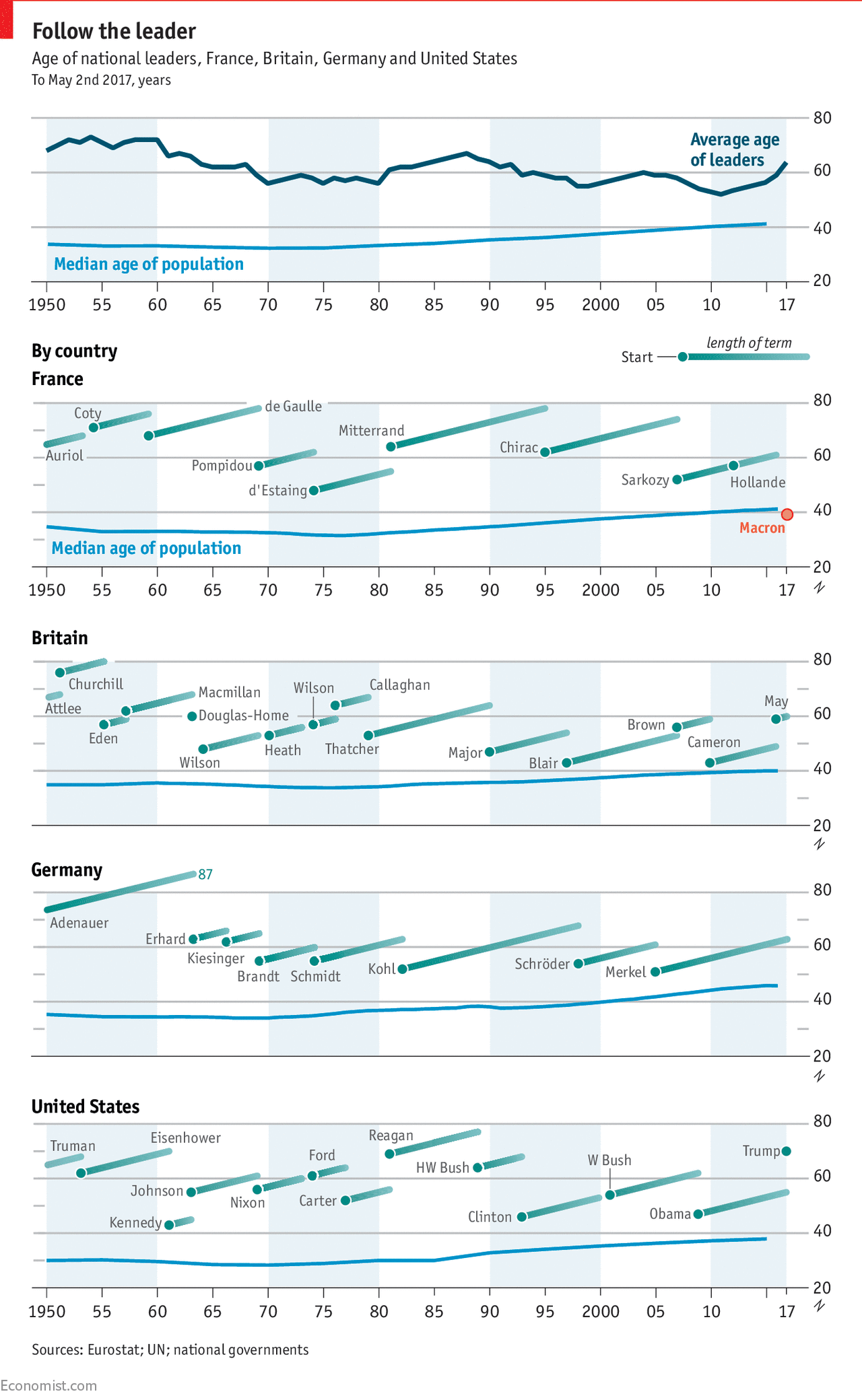 31
Why is the minimum age to be U.S. president still fairly high at 35?
11
Why are Democrats favoring unusually old presidential candidates lately?
4
Is there are reason why: Leading 2020 US Presidential Candidates are over 70 years old?

8
Why did 19th-cent. US presidents have less role in government than Congress or the states, and were more executives than leaders?
6
In parliamentary democracies, why does the President have a term limit, while the Prime Minister does not?
14
Has the effect of crises on leaders' approval ratings been researched?
7
Does a country need a head of state?