I'm referring to just Hong Kong Island and Kowloon Peninsula that was "fully ceded to the British in 1842" in perpetuity. It was New Territories that was leased for 99 years. 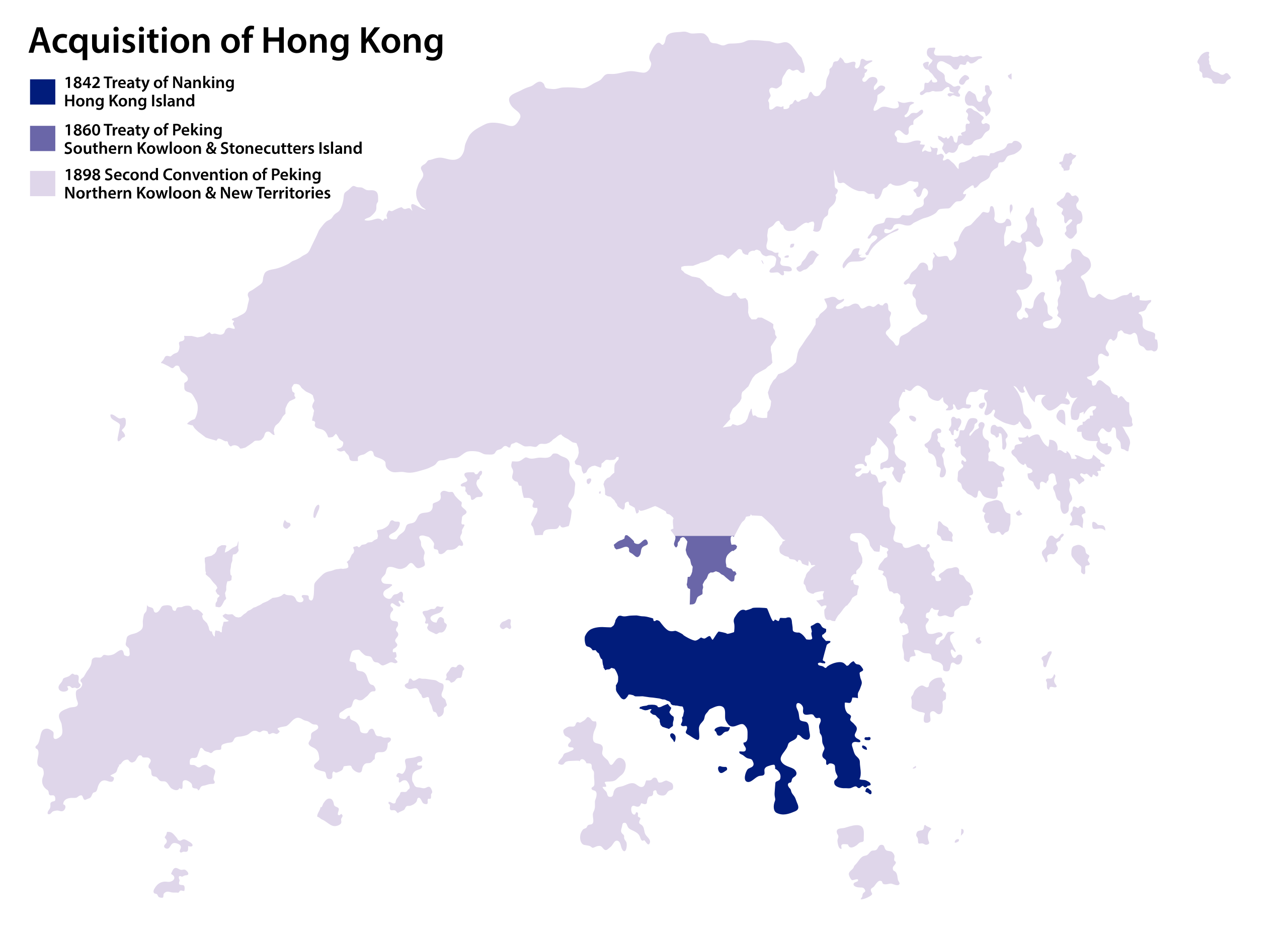 "As an aside China wouldn't even have needed to invade to get the British to fold, all it had to do was cut off the food and the water."

[Thatcher herself later said that during the negotiations between the two sides that Deng had told her that "I could walk in and take the whole lot this afternoon" and she had replied that "there is nothing I could do to stop you but the world would now know what China is like". Lu Ping, the chief Chinese negotiator during the handover process later confirm that Deng was not bluffing and China would have invaded not only if the talks failed but also if there had being a popular uprising in Hong Kong which prevented the handover from taking place.

Hong Kong was geographically indefensible and both sides knew it. Hence why Hong Kong had a token garrison which was incapable of defending against a serious Chinese attack. The official US report NSC 5717 in 1957 evaluated the value of Hong Kong as a propaganda and intelligence gathering asset but concluded that the colony was not defensible and hence the US would not render combat assistance to the UK in the event of a Chinese attack.

Can't Spain do same as Deng Xiaoping and "walk in and take the whole lot"? Of note, Spain and Gibraltar aren't even separated by water. Victoria Harbor separates HK Islands from Kowloon by 1 km, but three under-ground tunnels connect them.

If U.K. thought China can just cut off water and electricity to HK, can't Spain do same to Gibraltar? How does Gibraltar differ?

Gibraltar has its own water supply, consisting of wells, giant concrete water catchments, and (since 1984) two desalination plants. Spain could definitely cut off Gibraltar's food supply if it felt like it, but that brings me on to your second question:

Why did the U.K. knuckle to China, when it didn't bow to Spain, or Argentina and fought them in the Falkland Island War? Can't Spain do same as Deng Xiaoping and "walk in and take the whole lot"?

To answer this, and by extension your first question, one just has to look at the numbers:

If Spain tried to conquer Gibraltar or cut off its food supply, the UK's military is of comparable size and strength to Spain's, and would stand a good chance of fending them off, as it did when Argentina invaded the Falklands. If China did the same to Hong Kong, however, they'd have such a huge numerical advantage that realistically, the UK wouldn't be able to do a whole lot about it.

Not the answer you're looking for? Browse other questions tagged hong-kong .

-1
Why was Thatcher apparently unwilling to use Britain's nuclear deterrent in negotiations with China over Hong Kong's future?

0
Is there any ground for the concerns of Hong Kong protesters?
19
How could China have extradited people for political reason under the extradition law it wanted to pass in Hong Kong?
62
Why didn't Thatcher give Hong Kong to Taiwan?
6
Why did the UK handover the entirety of Hong Kong in '97?
10
What did Taiwan's president Tsai Ing-wen actually say that it would do for “Hong Kongers”?
9
Why would a grant of British citizenship to Hong Kongers be a treaty violation?
20
Have any polls surveyed the opinion of Brexit supporters on the recent decision on Hong Kong BN(O) passport holders?
4
What is China's objection to Australia's planned offer to HK residents?
3
Why did China impose the new national security law on Hong Kong now?