Why do some incidents become cause célèbre?

Why do some incidents, like the recent killing of George Floyd or the death of Alan Kurdi become cause célèbres?

Of course the lives of both matter. But so do the lives of other 100 Afro-Americans killed by law enforcement or the 19,164 migrants who drowned in the Mediterranean since 2014 (according to this source.)

Why some events have the power to swing public opinion so explosively? What's the recipe? 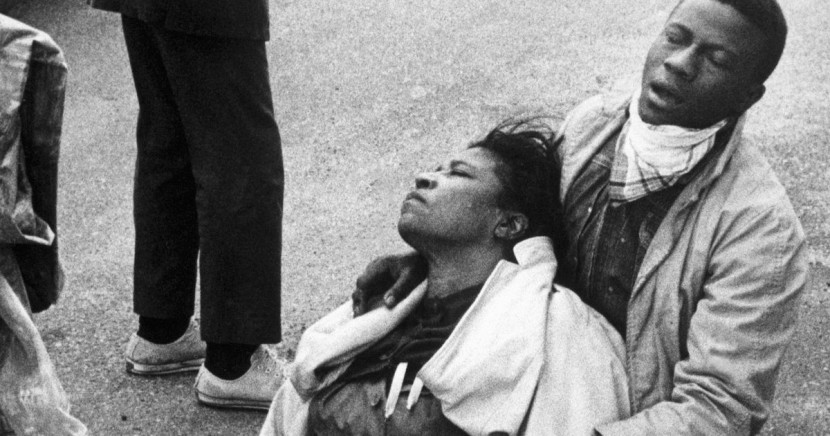 That's Amelia Boynton, left unconscious after being attacked on the Edmund Pettus Bridge on Bloody Sunday. To see an unarmed woman being treated like this helped to galvanize the Civil Rights movement and would lead to passage of the Voting Rights Act.

Images sometimes evoke pathos that mere prose cannot. The video of George Floyd is hard to watch, especially knowing he dies as a result. Likewise, the body of 3-year-old Alan Kurdi evoked deep emotions that such a thing could happen. It helps drive the electorate to take action, or at the very least pay attention to an issue.

28
Why do some lecturers consider Israel to be an "apartheid" country?
4
What are some of the "true" swing states in the U.S 2016 election cycle?
12
Does the UK electorate become more likely to vote conservative with age?
3
Why do more countries not use Daesh to refer to ISIS?
4
Are there some surveys for the motivation of Syrian asylum seekers preference for Germany (once they reach Europe)?
2
Are there some (more) polls on the public approval (or lack thereof) for US presidents playing golf?
7
Did Biden underperform the polls because some voters changed their minds after being polled?