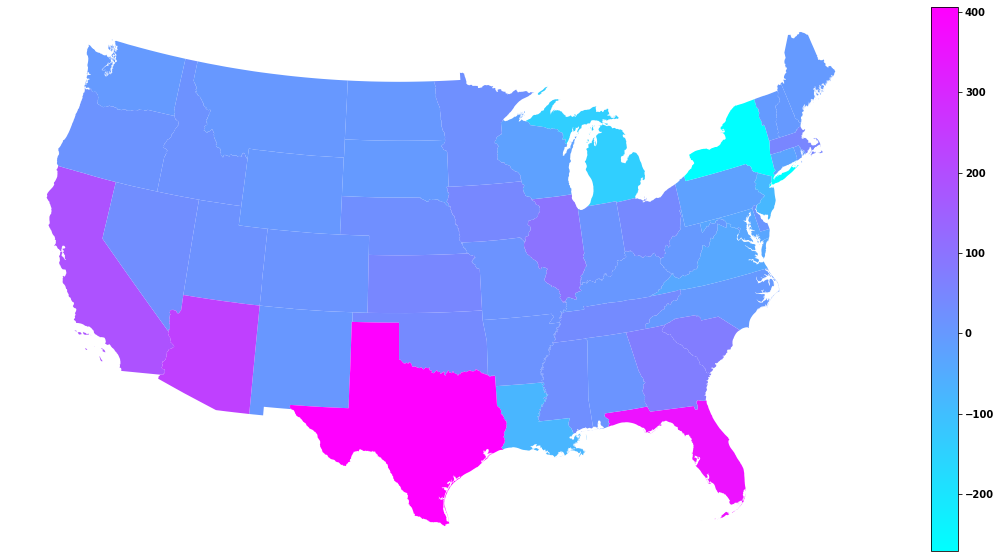 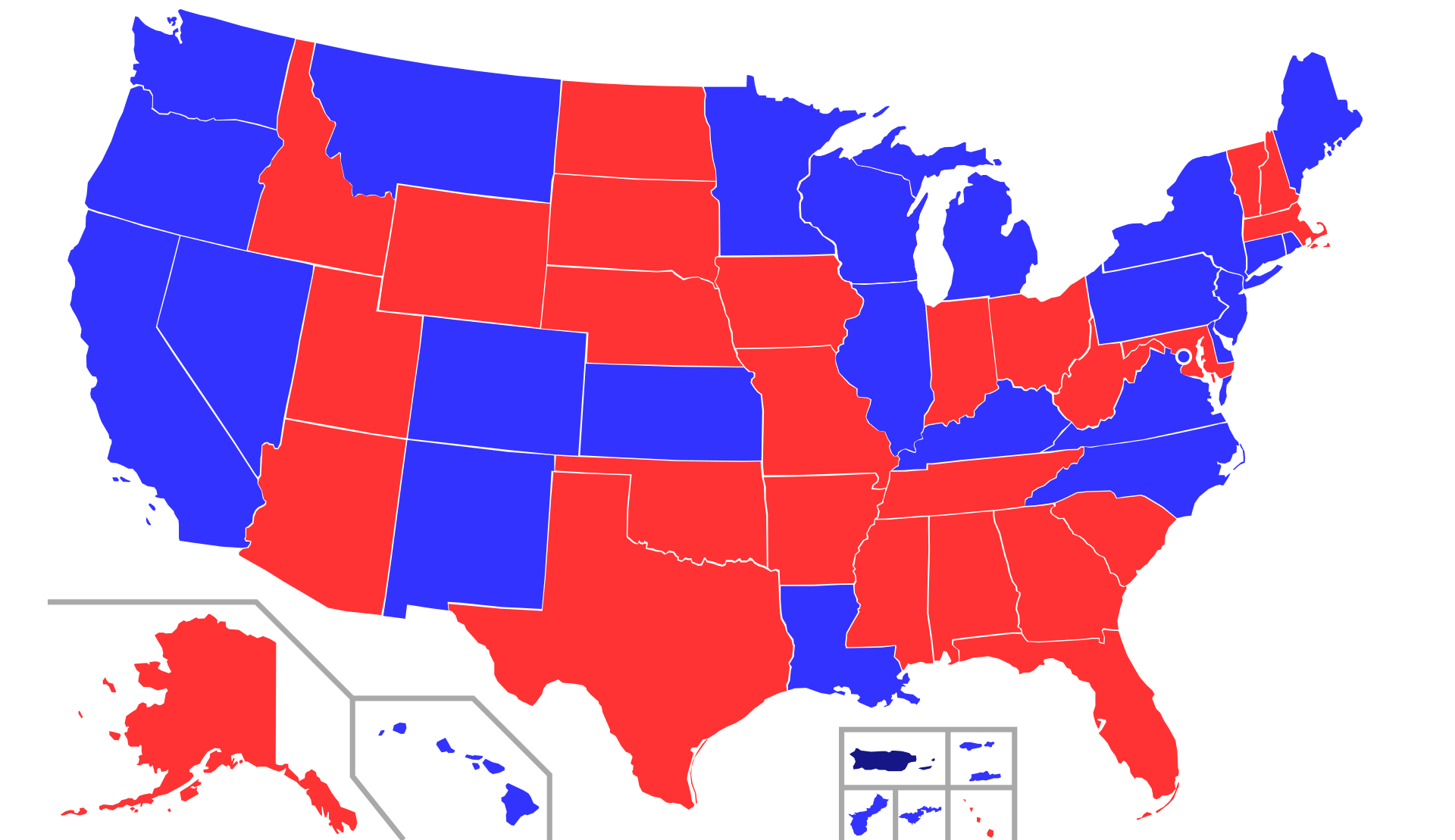 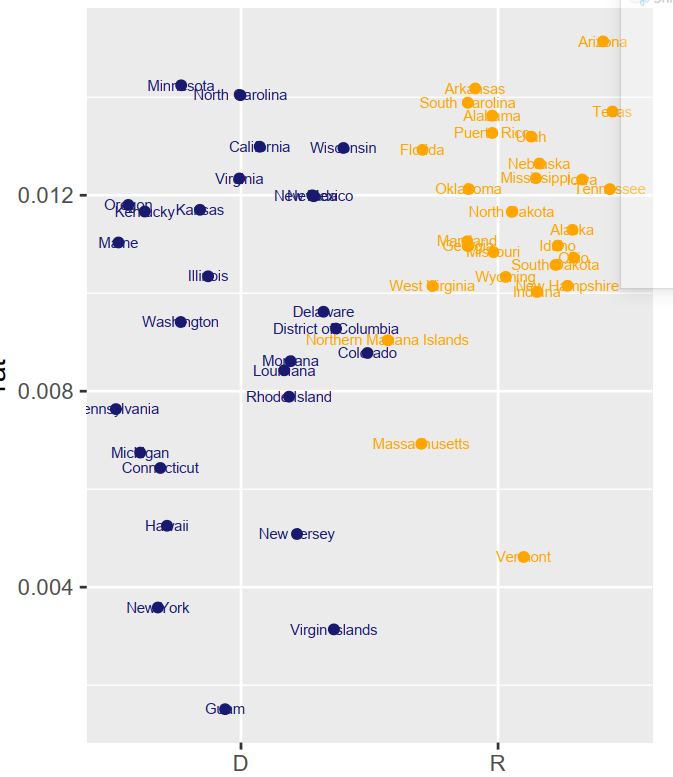 No, Democratic states are much worse

First, let's define our criteria. COVID-19 didn't cause such panic because it was simply spreading. It is a deadly disease. Therefore, best criteria is number of deaths, and number of deaths per capita. Number of infected and percentage of deaths per infections are not very reliable metrics, because they depend on testing - less testing, less infected. Number of deaths is also not completely reliable metric (has person died from COVID-19 or from some accompanying co-morbidity ?) but is far less susceptible to errors.

Having said that, there is a list of states with Democratic and Republican governors and for COVID-19 we could use Worldmeters as this site is reasonably accurate and up to date. As we could see, Blue states lead in both categories, total number of deaths and deaths per 1M , with New York being worst in total number of deaths, and New Jersey in deaths per capita . Even larger Red states like Texas are much further down the list. Several reasons could be given :

Overall, image cultivated in MSM of Democratic states being more "educated" and "scientific" is simply not true. Democrats simply have more academic and media establishment on their side, but their results are, simply saying, much worse then Republican states, and are in fact among worst in the world.

Not the answer you're looking for? Browse other questions tagged united-states covid-19 republican-party democratic-party .

0
Does the USA have more than 2 political parties (Democrat, Republican)?
8
Why are certain views/values amassed in one party, like Republican vs Democrat?
12
Is the California-China environmental agreement legal under the Logan Act?
24
How has the handling of the coronavirus outbreak (CoViD-19) affected Donald Trump's approval ratings?
49
Why is there such a partisan divide on confidence in science in the US?
3
Do Democrats in general not perform better than Republicans in handling US economy?
58
Why are Deep South states said to vote so lop-sidedly Republican, when they have high percentages of African Americans?
13
Are there more Democrats than Republicans in the United States?
21
Why don't Democrat or Republican partisans register and vote in swing states?
5
Are autocratic countries handling COVID-19 better than democratic countries?