Can US states join the EU? [duplicate]

Ask Question
Asked 19 days ago
Active 16 days ago
Viewed 223 times
-4
This question already has an answer here:
Could the EU accept member states that are geographically outside Europe? (1 answer)
Closed 19 days ago.

Recent events (if not all of history) have made clear that the northeastern states of the US belong more to Europe than to the remaining US states. 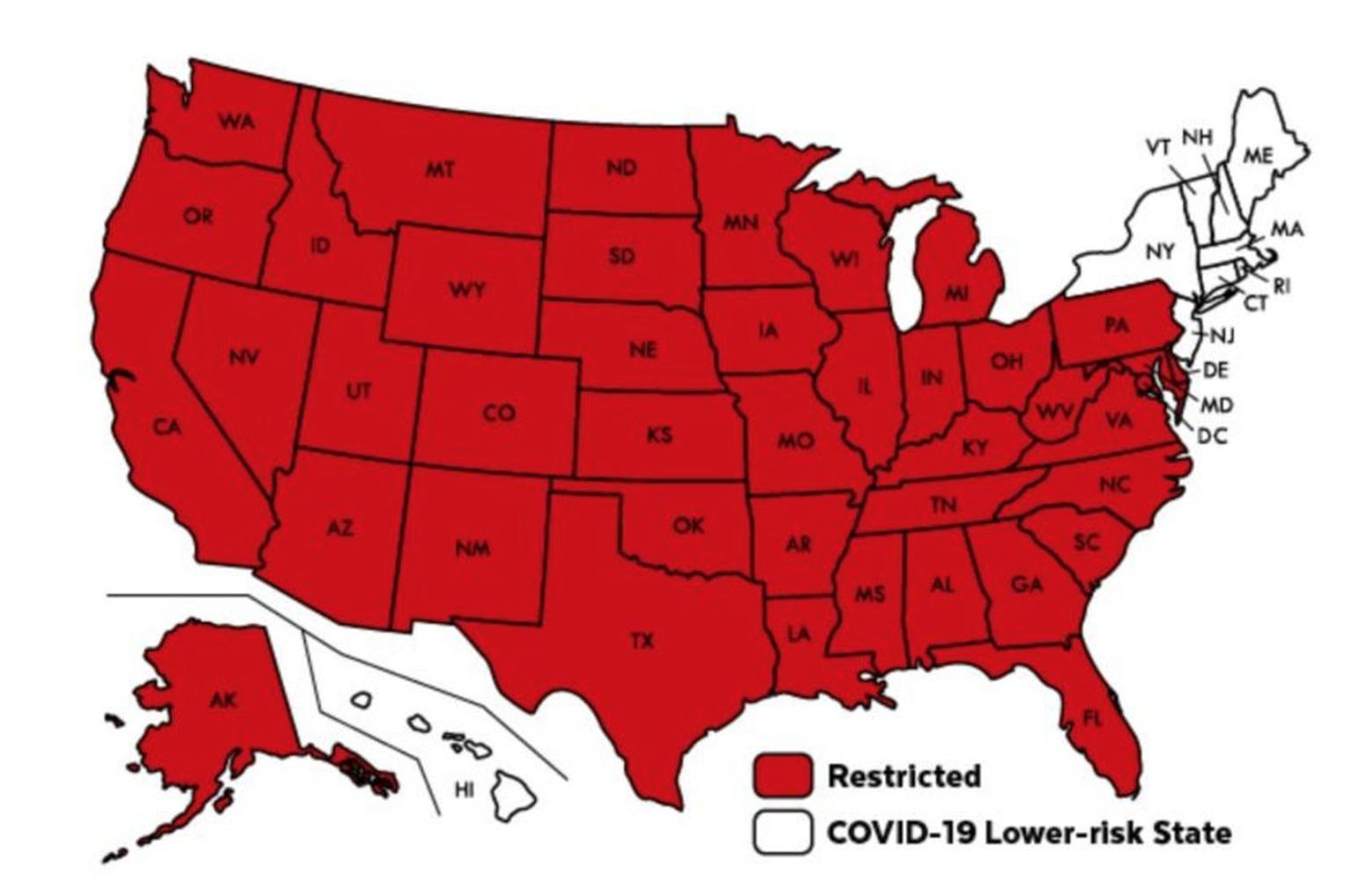 Is there a mechanism for at least some of those states (perhaps the original colonies) to join the EU, either while remaining US states or after secession from the US? What series of steps wold have to be taken for example for Massachusetts or New York to accomplish this?

No, for two reasons.

Firstly, Article I, Section 10(3) of the US Constitution prevents any US state from entering any international organisation without the permission of Congress:

No State shall, without the Consent of Congress, lay any Duty of Tonnage, keep Troops, or Ships of War in time of Peace, enter into any Agreement or Compact with another State, or with a foreign Power, or engage in War, unless actually invaded, or in such imminent Danger as will not admit of delay.

Secondly, even if the state concerned secedes from the US, Article 49 of the Consolidated Treaty on European Union will throw up an issue of geography:

Any European State which respects the values referred to in Article 2 and is committed to promoting them may apply to become a member of the Union. The European Parliament and national Parliaments shall be notified of this application. The applicant State shall address its application to the Council, which shall act unanimously after consulting the Commission and after receiving the consent of the European Parliament, which shall act by a majority of its component members. The conditions of eligibility agreed upon by the European Council shall be taken into account.

Not the answer you're looking for? Browse other questions tagged united-states european-union .

11
Could the EU accept member states that are geographically outside Europe?

3
How often does Senator McCain vote against his own party?
20
Voter registration fraud: how is citizenship checked?
28
Why is recent international (Europe, N-America, …) Islamist terrorism exclusively perpetrated by Sunnis?
7
If Turkey can join EU, can China join EU too?
8
How to explain the importance of European Parliament elections to a regular folk living in Eastern Europe?
1
Could EU join the Eurasian Economic Union?
3
Have Republicans or others elaborated concretely why (some) election security bills would be partisan?
4
What is President Trump's first public reaction to Turkey's invasion into Northern Syria against his stark warning?