In The Guardian, 'Cycling ambitions for England move up a gear with No 10 plans',:

Johnson is, famously, a keen city cyclist himself, even if high office means he now has to be ferried about by car.

I wasn't aware of any restrictions on who could cycle, nor do I know of any other reasons why Johnson "has to be ferried about by car".

I would otherwise think this relates to security, but "has to be" is a very strong formulation if it's only security that's the issue.

No, it's not forbidden per se, but as Joe C mentioned, the security concerns of the Prime Minister cycling in London probably make it more trouble than it's worth. On the other hand, Johnson has often been walking & jogging in St James' Park since becoming PM.

This theory is, however, backed up by the Guardian, which reported in December:

He was forced to give up cycling around London when he became foreign secretary and then prime minister because of security precautions.

Forbes also mentions that this has precedent:

Like David Cameron, the previous bicycling prime minister, Johnson has had his wings clipped by security officials, and he is ferried around in armored cars rather than be allowed to cycle on London’s streets.

I would think that a large reason is that the optics of cycling while followed by an entourage of pool photographers, security, and advisors are not ideal, and the PM is probably trying to avoid a similar mishap as befell Sadiq Khan, the current Mayor of London, in May.

London Mayor Sadiq Khan has been spotted out cycling in the capital today, closely followed by his security team in a £300,000 armoured car - after commuters were last week told to ditch public transport. 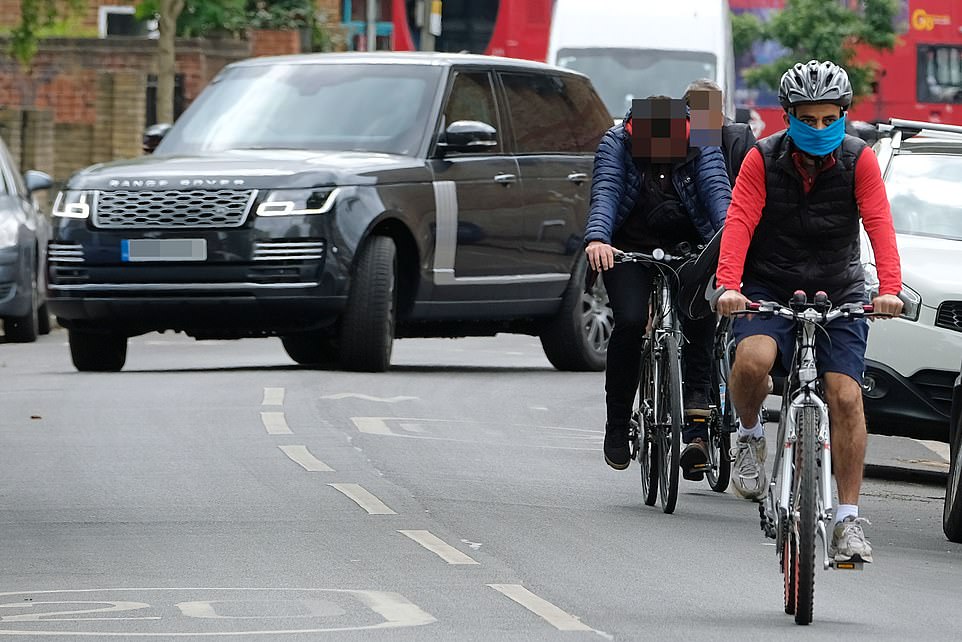 It is down to security.

The car that the Prime Minister uses comes with a number of security features designed to protect the Prime Minister in the event of an attack, such as armour plating and bulletproof glass. Needless to say, such protections are not available while cycling.

There's also the probability that the Prime Minister may hit someone while riding his/her bike. It would result in a big splash in the press.

This isn't outside the realm of possibility. I once hit a kid while I was out bicycling - he tripped and fell into the street in front of me. Imagine what would result if that happened to a major government figure.

For example, the last time a Quebec premier (the head of the provincial government) drove his own car was when Rene Levesque was driving home from a party and ran over a homeless man sleeping on the street. Since then, it's been government limos all the time.

Not the answer you're looking for? Browse other questions tagged united-kingdom prime-minister .