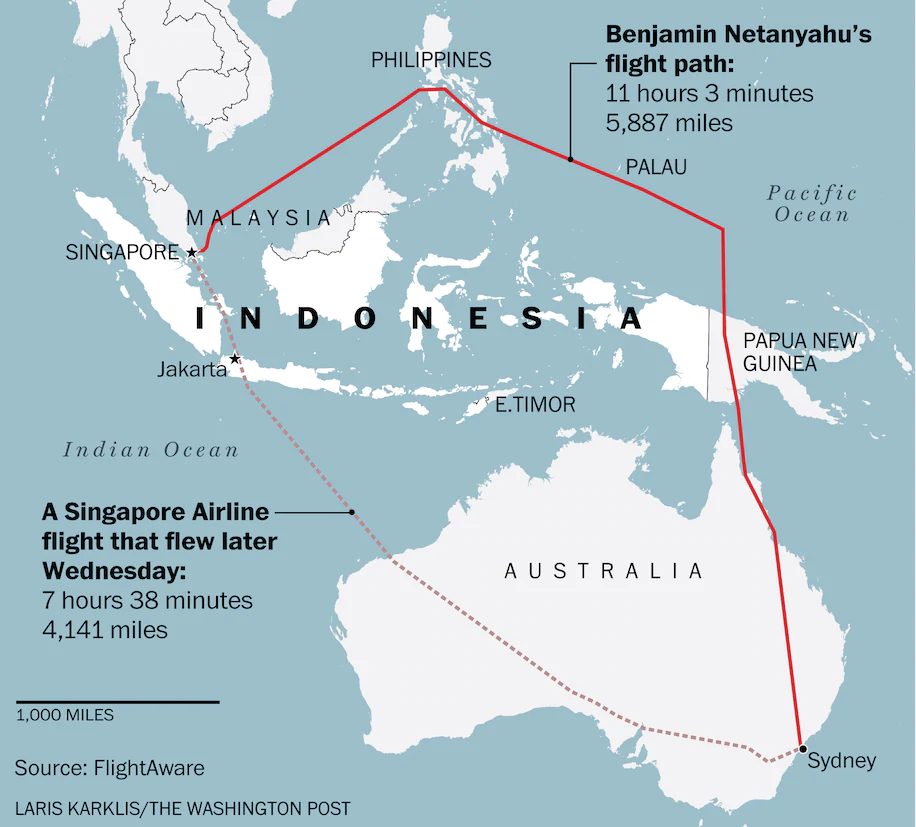 0
Could a foreign government arrest a US citizen for whatever it wants to?

1
How does the relationship between China and Hong Kong functions?
10
Why was the arrangement made for Hong Kong to have 50 years of autonomy?
31
Who are the police in Hong Kong?
4
Do Hong Kong protesters want to cancel the extradition law or have they proposed any modifications?
0
Is there any ground for the concerns of Hong Kong protesters?
6
Does Hong Kong have the right to hold a referendum for independence?
21
How could China have extradited people for political reason under the extradition law it wanted to pass in Hong Kong?
6
Why did the UK handover the entirety of Hong Kong in '97?
10
What did Taiwan's president Tsai Ing-wen actually say that it would do for "Hong Kongers"?
6
Why did China impose the new national security law on Hong Kong now?