What is Pakistan trying to achieve by changing the political map?

The following was the old political map of Pakistan: 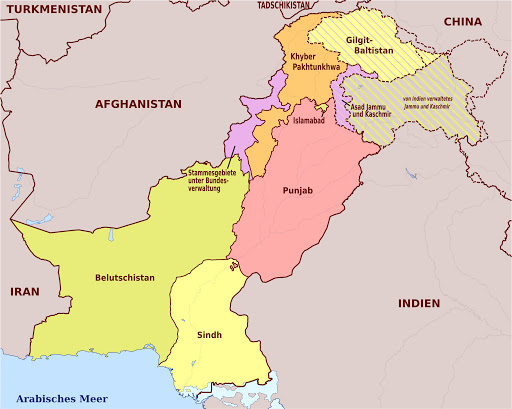 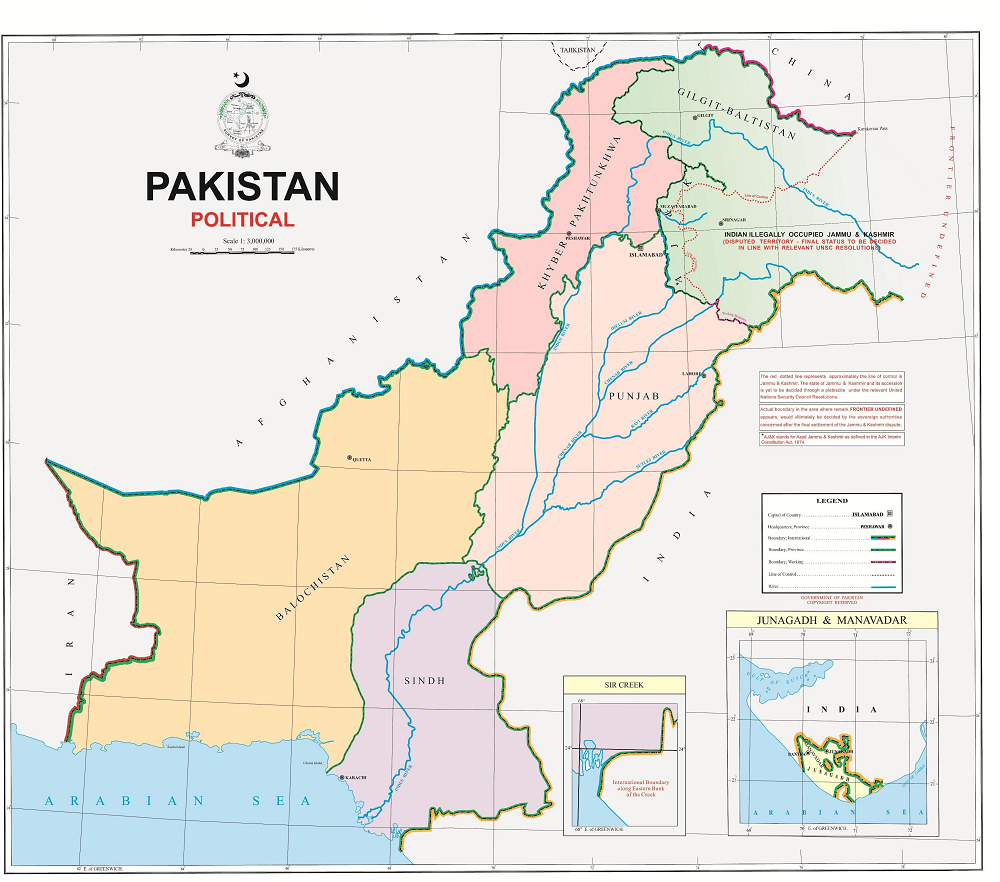 I see some major changes:

Has Imran Khan, or the Pakistan government issued any statements outlining what this new political map is supposed to signify or achieve?

See this article in the Hindustan Times. The article has a noticeable pro-India bias, but seems to cover the material factually.

In brief, it seems that this new map is a power-play on the part of Pakistan's Prime Minister, Imran Khan. He is leveraging his close relationship with China, and the current border tensions between China and India, to expand political control into contested territories. Assumedly the hope is that India will back down in the face of a two-front threat; it's one thing to contest the comparatively small border between India and China, but quite another to expand that to the contested territories, much less the entire border of Pakistan. India could 'reasonably' be expected to focus more on the established India-China border than on territories that have historically been disputed, though given the emotional tenor of India-Pakistan relations, I doubt that will be the case.

This also shows intentions to end the Kashmir separatist movement, which would set up the region as an independent state.

Note that Pakistan is taking a page from China's playbook, here. This kind of 'cartography conquest' — taking over an area by implication merely by changing lines on maps — is precisely how China began exerting its territorial rights to the South China Sea. If Pakistan follows that model, we can expect them to begin establishing military bases in strategic regions of Kashmir to defend against Indian incursions on 'Pakistani' territory; efforts at establishing political dominance won't begin until after the area is secured.

The FATA merger was approved by normal political means back in 2018, but that does indicate that Pakistan is moving to absorb administrative territories into its main sovereign body.

Not the answer you're looking for? Browse other questions tagged pakistan .

26
What are the historical claims to Kashmir from India and Pakistan?
5
What makes Pakistan so important for US?
3
What would be the impact of CPEC on Pakistan?
6
How have expert political observers evaluated the actions taken by Pakistan against terrorism in response to the Peshawar Army School attack?
3
Why is the Quetta Shura allowed to exist in Pakistan?
3
How does “the military” control Pakistan?
3
Pakistan Occupied Kashmir
0
Is Mohammad Ali Jinnah the “Father of the Nation” of Pakistan?