What are China's Interests in the Arctic?

I am aware that the Arctic is full of natural resources and the USA (Alaska), Russia, Canada, Denmark, and Norway have each of their EEZ (Exclusive Economic Zone) according to the United Convention on the Law of the Sea. I am not aware that China is supposed to have an EEZ in the mentioned region, as they're not in the region but I've come across videos and digital Newspapers that China is interested in application in the region and I'd like to know what they've done so far (Polar Silk Road)! Apart from gaining natural resources, what other interests does China have in the Arctic?

In January 2018, China released its official Arctic Policy paper.2 The document draws a picture of how China views the economic possibilities the region offers. With this, China has vowed to actively participate in Arctic affairs as a "Near-Arctic State" and a major stakeholder in the Arctic.1 China has also focused on developing military projection capabilities that would extend into the Arctic region

According to a briefing by the European Parliamentary Research Service:

China's white paper on its Arctic policy of 26 January 2018 confirms that the region has significantly moved up China's foreign policy agenda during President Xi Jinping's first term of office (2013-2018).1 To legitimise China's growing role and interest in the Arctic despite its short Arctic history and lack of sovereign rights, the paper highlights China's scientific research on the Arctic since the 1990s and its increasing engagement in Arctic governance since it was admitted in 2013 as one of the current 13 observers to the Arctic Council. 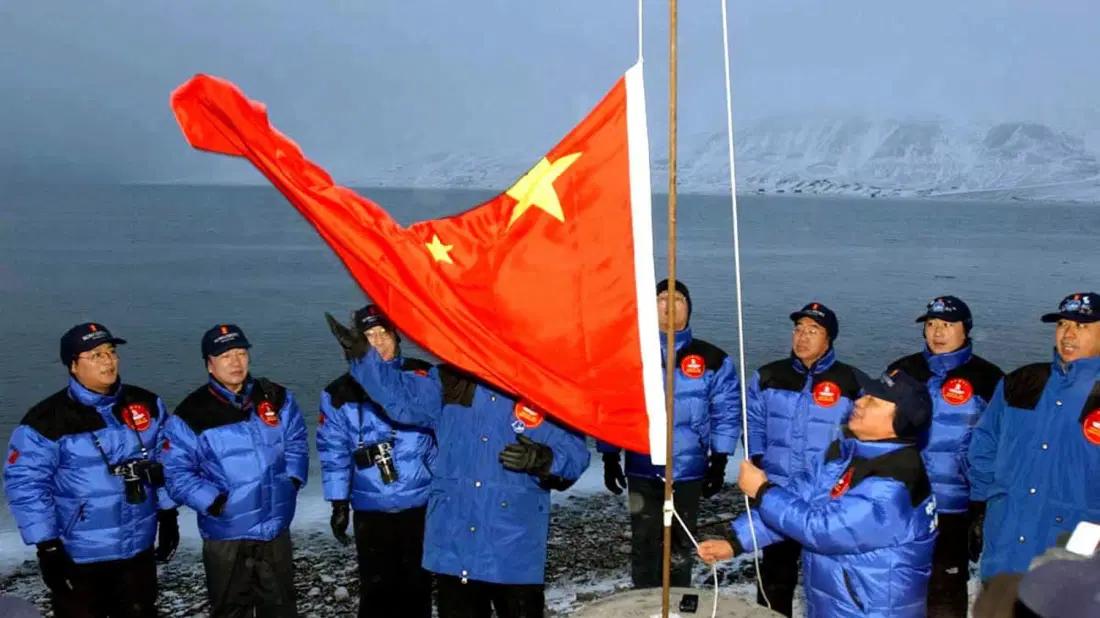 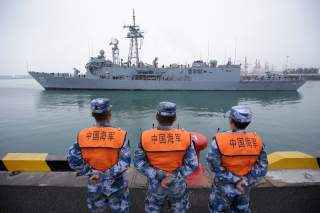 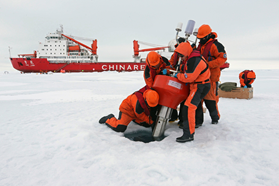 Note: I am grateful for every contribution, whether short or long and I accept if the question is taken down if not met be Politics SE guidelines.

international-relations china arctic
Share
Improve this question
edited May 10, 2021 at 19:12

The Arctic provides a maritime passage for the nation of Russia in the form of the Northern Sea Route. Such a passage can help with economic development for Russia and provide a decent shipping route. Russia also conducts research on marine life, meteorology, and other topics in the Arctic, which it has been doing since the time of the Soviet Union. There may also be potential benefits for Russia to train members of its military and test weapons in the Arctic/icy regions & using "trefoil" bases for Arctic coastal defense.

China sees the Arctic as a 'Polar Silk Road' with potential trade roads to expedite global shipping deliveries. China also spends more than the United States in terms of Arctic research, with the "Snow Dragon" icebreaker vessels being utilized for geoscientific research.

So, other than trade, the Arctic is important for research and new kinds of infrastructure for all three of these nations.

Not the answer you're looking for? Browse other questions tagged international-relations china arctic .

6
What interest does China have in U.S. debt?
9
Which redesigned policies have enabled China to survive the 1989-91 global communist crisis and prosper even while remaining a 'Communist State'?
3
Why hasn't the UK penalized a Commonwealth Realm for supporting China's National Security Law on Hong Kong?
2
How is the Regional Comprehensive Economic Partnership different from the Trans-Pacific Partnership?
7
What is China's objective in militarizing the South China Sea?
2
Is it the Chinese government's responsibility to monitor and punish Chinese fishing ships illegally entering a country's EEZ to fish illegally?
5
What exactly is the nature of Michael Spavor's espionage charges?
5
Why would China join the TPP if it would undermine China?
1
Has post-revolutionary China ever backed down in international (plus SARs, TAR and cross-straits) affairs?