Has Russia considered accepting migrants that want to reach Europe?

This article argues that Russia, like many other countries, faces a population decline that must be tackled sooner or later:

For Russia, immigration is not a matter of choice. It is a matter of necessity, in order to sustain the population.

Considering that there are still many migrants aiming for Europe, has Russia considered accepting a fraction of them?

The main point of the article is somewhat irrelevant. The EU proves that "multiculturalism", i.e., assimilating and co-living of different groups of people, stopped working at some point - just watch the increase of terrorism and social unrest in Europe. Therefore, it is irrelevant to consider arbitrary migrants as a solution to the problem (which really exists, and need to be solved).

Russia is accepting migrant workers from the former USSR (mostly Russian-speaking), but not for solving population problem - at least mainly. It is a solution of unemployment in former USSR Asian republics, which lose their factories and industry during the 90s. Which, in its turn, should be solved to increase stability in Central Asia. 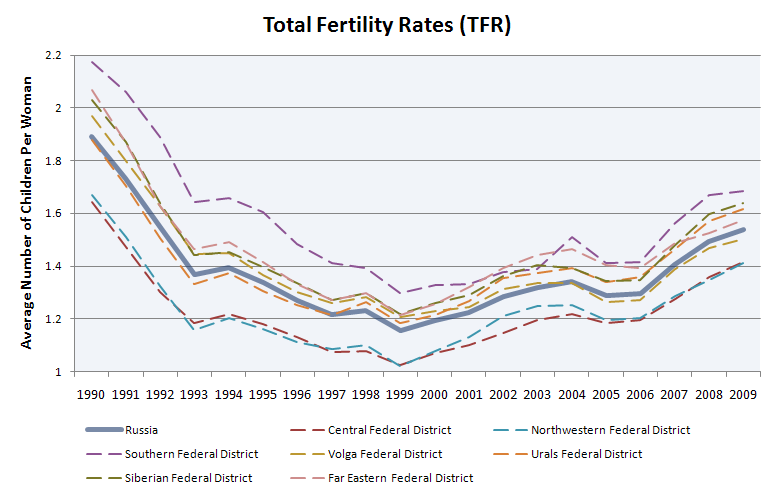 Of course, problem is present (and is a real problem, one of consequences of USSR dissolving and nightmare of the 90s), its solving is in process, and cannot be called "easy and cheap". But it definitely cannot be solved by arbitrary migrants.

Not the answer you're looking for? Browse other questions tagged russian-federation immigration population .

9
Was there any war Russia has ignited that was NOT explained by its "support" of a newly-created "People's Republic"?
5
Who has more "diplomats", Russia or the United States?
66
Why don't the other countries of Europe maintain as massive a military as Russia does?
10
Why won't Russia leave the Council of Europe?
4
Are there some surveys for the motivation of Syrian asylum seekers preference for Germany (once they reach Europe)?
2
Has Russia said anything about helping Syria fight Turkey, now that the SDF has allowed Assad's army to move north?
38
Why has Russia declined OPEC's request to cut oil production?
25
Has there been any country that successfully reversed a demographic decline?