What would be the negative effects if the EU created a fiscal union? [closed]

Ask Question
Asked 6 months ago
Active 6 months ago
Viewed 121 times
2
Closed. This question needs to be more focused. It is not currently accepting answers.

Some economists argue that the monetary union of the European Union should be followed by further fiscal integration. The wikipedia page lists only advantages of such fiscal union, but what would be possible negative effects if a fiscal union was created?

One negative factor would be resentment from the population of stronger EU members. IN the Image below we can see that several countries are paying rather large amounts keeping this Union alive while the Southern nations receive money for developing their countries.

The problem with this is, there is not really a brotherly bond anymore that unites us so the population (especially now in times of crisis) is wondering why their nation is handing out money to the EU to help other nations while their own country is not able to fix their own financial problems. Take for example the Greece crisis in which German tourists were attacked because "their government did not help enough to help Greece" this left a sour taste in the mouths of the German population. And there are several other incidents in which the southern European nations criticize the the "low" amount of financial support they are getting.

This causes a sentiment amongst the Northern European people of "Don't bite the hand that feeds you". A lot of Anti-EU political parties use this as a platform for their election campaigns, and in most nations those anti-Eu parties have been growing in strength over the years (With suggestions of splitting the EU up in a Northern and Southern Union).

If the EU would reduce their members sovereignty any further or entangle their financial systems even further you would have two possible outcomes.

A: Incase the contribution needed to support is done on a flat amount per person the southern nations get angry because they have to pay more money relative to what the north has to pay seeing they got an on average lower income.

B: Incase the contribution needed to support this is done percentage based the Northern nations would get angry because they have to pay more per person seeing they got a higher income and are "punished" for being successful while the nations that don't have things in order get rewarded with being bailed out.

The cultural and financial differences combined with some hostility towards each other would make further financial entanglement a ticking time-bomb that (mainly the Northern) nations could not sell to it's people.

A practical example would be the Eurobond solution tot he Corona crisis, in which the EU would create a collective debt instead of an individual one for each nation. Financially stronger nations like The Netherlands, Austria ,Germany and so on opposed it because they feared that they would be the ones who would actually pay the majority of the debts in the long run while the southern nations would reap the benefits. And this is the overall fear for a fiscal union... that it would effectively be a forced funnel of finances from the stronger nations to the South, which some amongst the populace already comparing it to communism and the EU as the spiritual successor to the USSR. 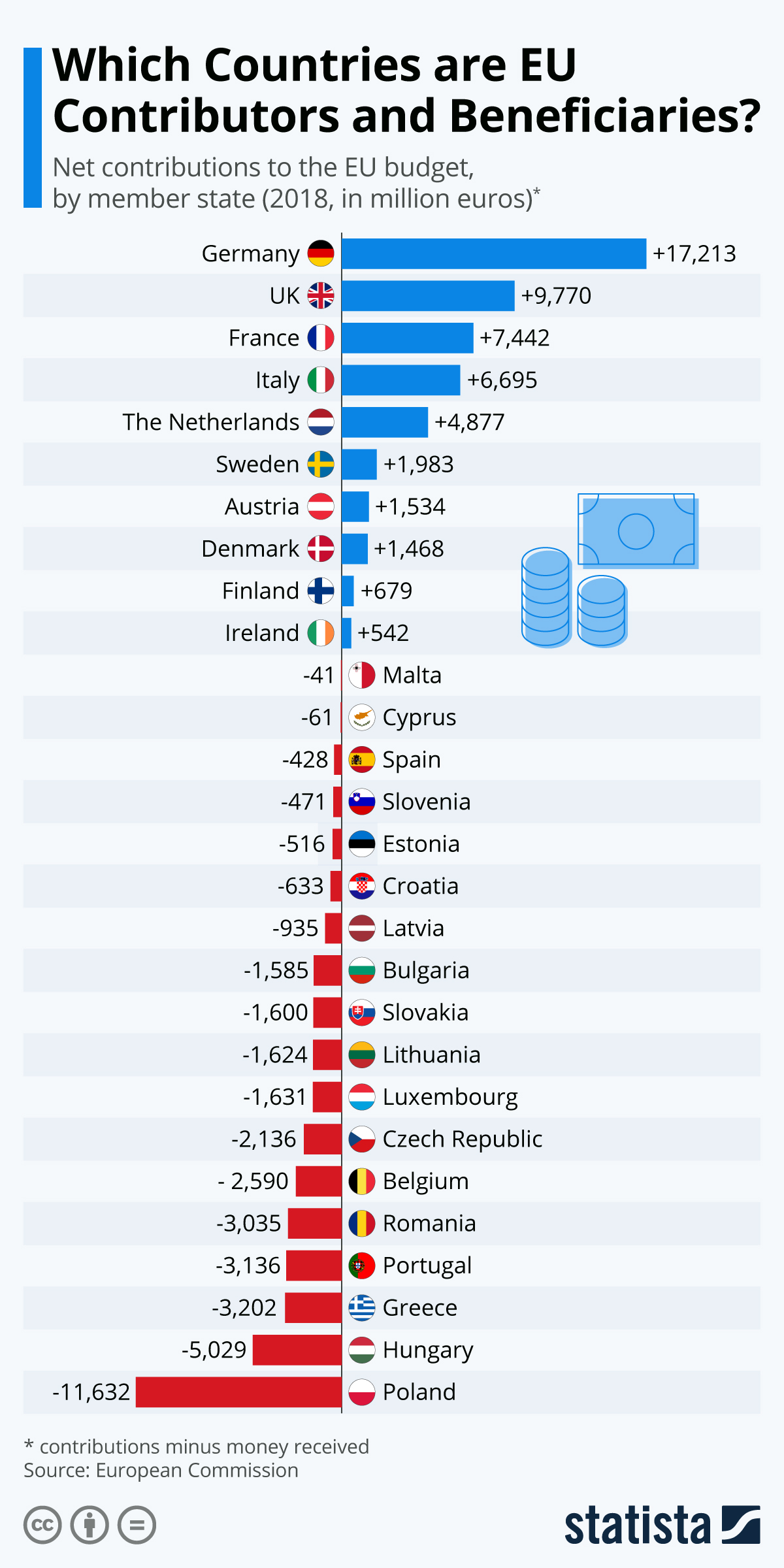 Loss of experimentation and settling at possibly a less-than-best equilibrium point.

Economics isn't an exact science. Different countries have different attitudes, at different times on how to run things.

80s France tried nationalization of big businesses under Mitterand. Later on, "national champions" became the norm. Sweden has had extremely heavy income taxes in the past. Greece... didn't collect taxes much. Ireland on the other hand tried to boost its economy by having very low corporate taxes.

Forcing everyone to conform to the same fiscal framework risks pursuing the policies that are the most popular, or pushed by the most influential EU member states, not necessarily the best. Yes, that way France would not need to compete against Ireland's tax system when trying to attract FDI. Is alignment with French policies really a good outcome? Not judging by France's economic health it isn't.

Better to leave a higher degree of flexibility to citizens in how they want to run their countries. Experimentation will happen and best practices might be broadly adopted.

Additionally, as Brexit has shown, real or perceived loss of sovereignty can quickly sour support for the EU.

Not the answer you're looking for? Browse other questions tagged european-union eurozone monetary-union fiscal-policy .

18
What are the political reasons for a strong Euroscepticism in Britain?
10
Can the European Union declare an individual persona non grata?
5
Why is the FDP seen by some as a risk for the EU?
5
Why does the EU invest in the adherence of countries with very low chances of becoming EU members?
2
How does Nord Stream II project fit with Ukraine-EU relationship?
40
How did the European Union reach the figure of 3% as a maximum allowed deficit?
1
Could EU join the Eurasian Economic Union?
2
Does Germany's Union have a significant Eurosceptic faction?